Author Tom Galvin on bringing it all back in-house 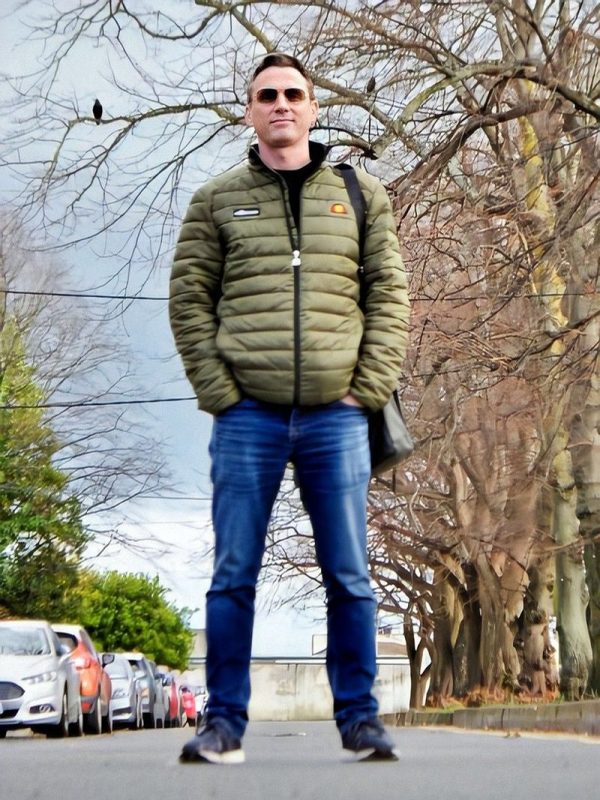 espite the glowing reviews and a growing fanbase, like many an author in this country unwilling or unable to go down the Oirish comedy persona route, 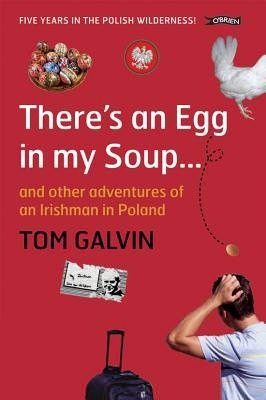 Tom Galvin has been struggling to get his books on our shelves.

The crunch came last year with his latest novel, The Ghost Song, and a telling conversation with a London publisher.

“I like it,” he told Tom. “Good writing. I just can’t see that we could add enough value here – and so, to be honest, you’d really be better off 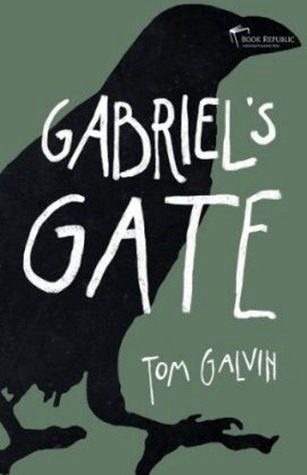 Yowsa. Self-publish. The last bastion of the scoundrel writer with no particular place to go. Tom wasn’t so sure.

And then he remembered that his last novel was all set to hit those bookshops – with yet more glowing reviews on the jacket – when the small but respected boutique publishing house involved went under.

“And that’s when I thought, hey, self-publishing might just be the way forward,” grins Tom, as we sit down for coffee this afternoon in sunny-ish Bray. “It would mean being in control of the book at

every step – its sleeve, its paper, its publicity – and that idea just became more and more attractive to me…”

Which might explain why The Ghost Song is out and proud this week, having been all around the world – proof-read in Brazil, designed in the Philippines; printed in Poland – to make it back to your shelf.

And to bypass all that bookshop begging, Galvin has decided to sell The Ghost Song directly through Amazon.

And that’s not the only mould-breaker here.

With The Ghost Song focusing on an old rocker trying to adapt to this brave new techno-whizzkid world of ours, old rocker Tom has recorded and released a series of songs on Soundcloud that add more layers to his ballad of Jake Green.

We were lucky then to snatch 10 minutes with this busy man – his band, The Big Muddy, will be at Dann’s tonight – to find out more about going solo, writing good, and learning new tricks…

You can grab your copy of The Ghost Song on Amazon right about here, and find out more about Tom – and the book, and the songs – right over here. Hear Be My Guide here and Little Star here.