Gunfight At The Cookstown Corral

Another thrilling shot of local history from our #1 historian, Gary Acheson – and this one’s got GUNS!! 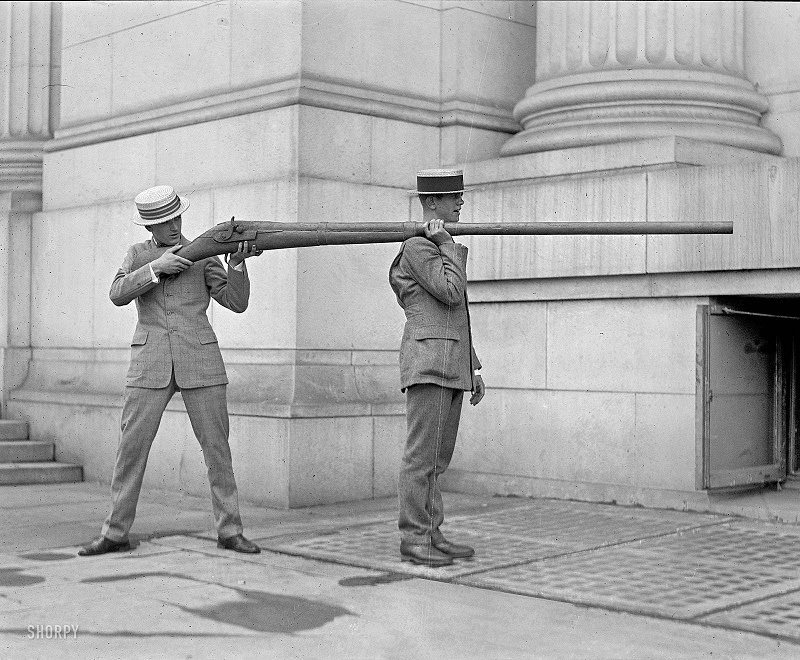 In 1797 a duel occurred between Lord Meath and Richard Gore of Sea View House, near Kilquade. Gore had been permitted to raise a militia – the Newtownmountkennedy Cavalry – and recruited horsemen from a wide area. Later Lord Meath was permitted to from the Bray Yeomanry. Meath wanted his tenants to leave Gore’s command and join his militia – including Richard Fox, who leased the house and lands at Coolagad. Gore objected, letters and strong words were exchanged.

From a contemporary report in the Sporting Magazine: 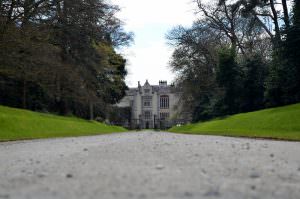 “Letters from Dublin, received about the middle of the month, state, that, in consequence of an unhappy dispute between the Earl of Meath, and Mr. Gore, of the County of Wicklow, the parties, accompanied by their seconds, met on the hill of Cookstown, near Enniskerry. Having placed themselves within twelve yards of each other, Mr. Gore fired the first shot and the ball entered his antagonist’s thigh, which put an end to the affair, the Earl being unable to stand. The ball, we are informed, could not be extracted ; but hopes were entertained that the wound would not prove fatal. His Lordship was brought to Powerscourt house, adjacent to the ground.
The above affair of honour between the Earl of Meath, and Mr. Gore, arose from the latter gentleman obtaining permission from the Castle to raise a corps, of cavalry in the county of Meath <actually Wicklow – the Newtownmountkennedy Cavalry GA>, and enrolling many of his Lordship’s tenants to serve therein. Lord Meath afterwards received letters of service to raise a regiment also, and immediately waited upon Mr. Gore, informing him thereof,and requesting, in consequence, that he would transfer his Lordship’s tenants to serve under his own standard: this being refused on the part of Mr. Gore, some warm language passed on both sides, and the unfortunate meeting was the consequence.
Accounts subsequent to the above, give hopes that the Earl will recover.”

Robert Gore was tried for murder at the Wicklow Assizes and found not guilty.

Get your Blasts From The Past fixes here, baby.

Stylish Greystones Kid Makes It Onto Humans Of Dublin