We have pics! We have video! Chip! Chip! Hooray! 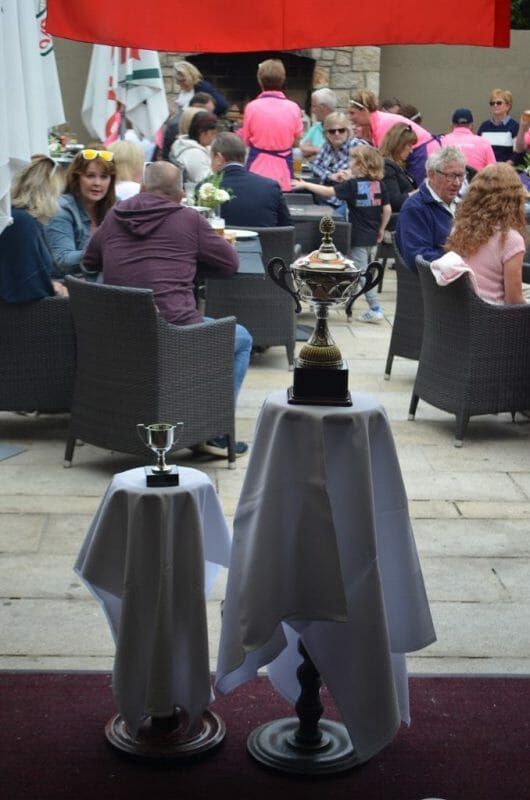 s each year passes, those humble yet, in their own way, towering cups become ever more coveted… 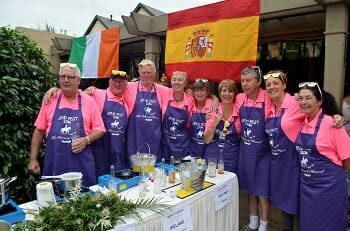 Yes, they come from all four corners of the globe, all with hope in their hearts and potatoes in their pockets, for the one, and hopefully only, International Spud Festival.

Now in its sixth year, the contestants once again gathered at the Horse & Hound in Delgany, with supporters on hand and potato sacks on their backs.

had his Delgany Delicious on display, whilst Angela Crockford – whose daughter, Lucy, won in 2014 – was showing everyone her British Queens. Catching everyone by surprise, George Ryan had British Queens too, whilst Una Moloney was ready to impress the judges with her Golden Wonder and Ann Marie Dolan simply whipped out her Checkers. 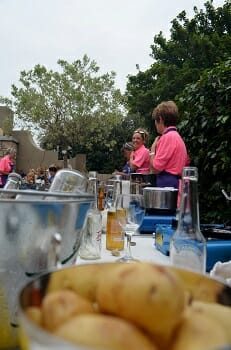 Cobblers, whilst Billy Wildes went all exotic with his Red Sheikh whilst both Martina Breen happily took out her British Queens and Roderick Jones invited everyone to try his Kidney Spuds. 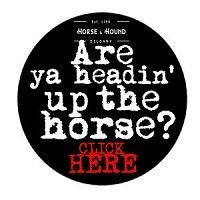 Father Dougal would have loved it…

You can check out the full 2016 gallery here, last year’s competition here, and jump back even further here.

Catch all the fun of last year’s competition right here.