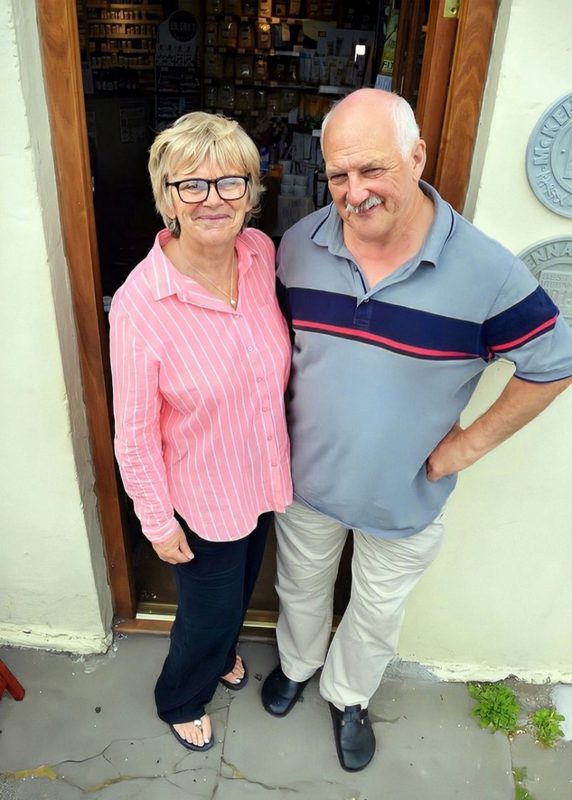 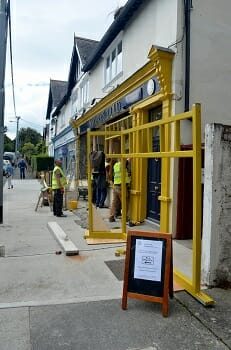 This one was all about chickpeas rather than Chipsticks, spelt over Smash, organic dewberry over Angel Delight.

Naturally, many Greystonians reckoned this shop was for the birds. And the hippies. 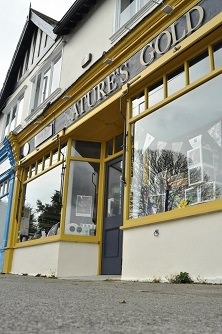 That Nature’s Gold has just celebrated its 45th birthday would no doubt come as a surprise to many of those present at its humble beginnings. And none more so than Brod Kearon.

“I opened Nature’s Gold with my entire life savings,” he says. “Which was a grand total of IR£750. 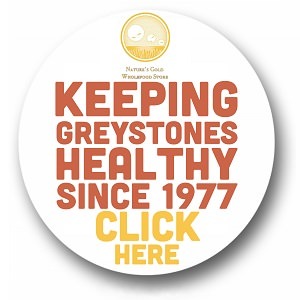 “It was a case of throwing up a few planks as shelves, and then constantly rearranging our meagre stock to make it look like we were verging on well-stocked.” 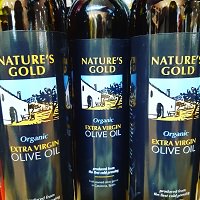 and glory – Nature’s Gold has gone from strength to strength as the rest of Ireland and the world caught up with the notion of healthy food actually being, you know, good for you.

With branches also now in Rathcoole and Dunboyne, and a 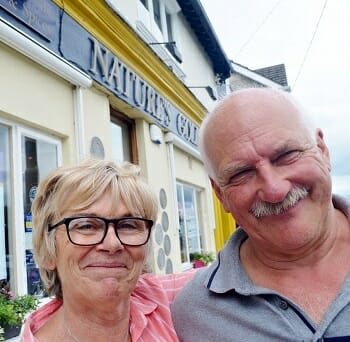 vineyard squeezing out their very own olive oil over in sunny Spain, Brod and Caroline’s little shop that could has never been busier. And the couple have never been happier, it seems.

“We pretty much retired in 2017,” says Brod, “proving that the success of Nature’s Gold is really all done to the wonderful staff, right down through the years…”

You can check out our 2017 interview with Brod right about here, and find out more about Nature’s Gold right over here.

Charlie Offered Freedom Of The County

Road Closures For King Of Greystones