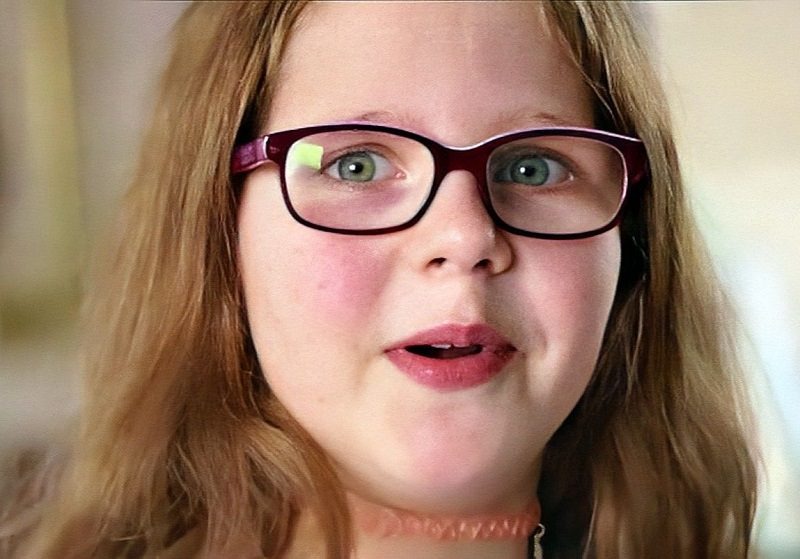 And when we watched this perfectly-formed three-minute film, we were more than a little delighted to discover that a real-life mermaid lives only a hop, skip 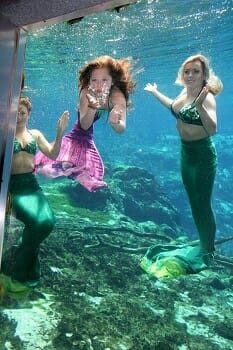 and a speedboat away from Greystones.

Yep, 9-year-old Dublin girl Beth Byrne is an actual mermaid. And we learn in this sweet short just how she found that out, and how it made her life so, so much better.

It was just 13 weeks after Beth was born that she was diagnosed with Cystic Fibrosis, and it was in May of last year, as she left hospital yet again, that doctors told her that a wheelchair was really the only option for getting around. Beth had other ideas. 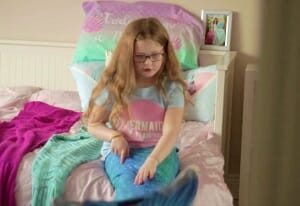 Awkward on land but graceful in the water. Trying to find herself. Feeling part sea, and part land.

Beth put Flotsam and Jetsam together, and quickly realised that, hey, she’s a mermaid. Sure, hasn’t Ireland always been riddled with selkies, kelkies and the merrow…?

It’s a fact made official after a Make A Wish Foundation trip to Orlando, Florida saw Beth qualifying from The Mermaid Academy there with flying colours.

Which makes Beth not only the only certified mermaid in Ireland but also, we reckon, the youngest mermaid in all of Europe.

Within four months of leaving hospital in a wheelchair, Beth was swimming with other

mermaids in Tampa. That’s the kind of kid we’re dealing with here.

Having been awarded the Children Of Courage Award in 2013, Beth is now an ambassador for the Make A Wish Foundation. And this very special lady will be the Guest Of Honour at our outdoor screening of The Little Mermaid down at The Cove on Saturday, August 19th.

We’ll be screening Gerard Walsh’s wonderful short right before the main feature. It’s not every day, after all, that you get to meet a direct descendant of our island’s ancient Sea Fairies…

You can find out about the Make A Wish Foundation here, about cystic fibrosis here, and about Gerard Walsh, the filmmaker, on his Facebook page here.

Happiness Is A Warm Nun