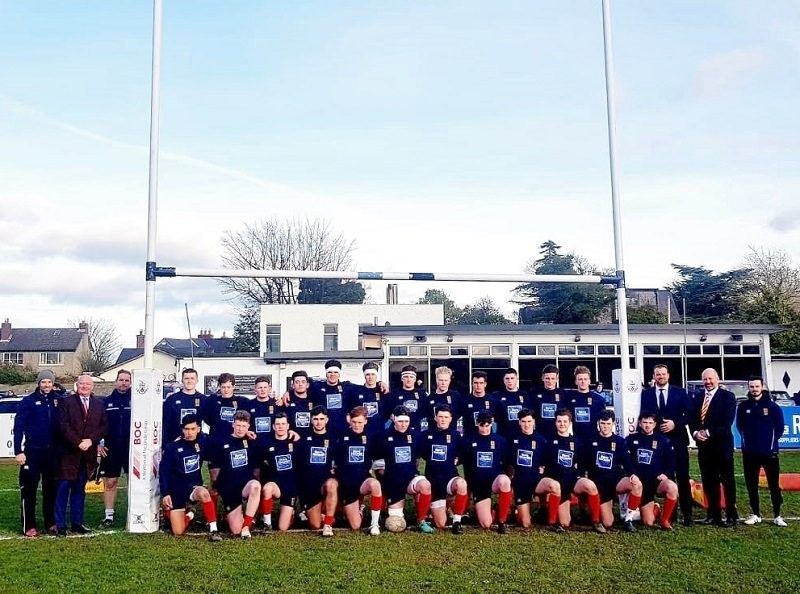 If a team could score points for crowd cheer, well, 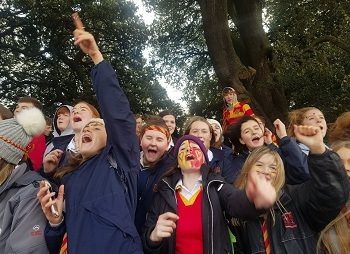 Temple Carrig’s fine rugby boys would have walked away with an easy win this afternoon.

Facing a David & Goliath match against the reigning Leinster champions, 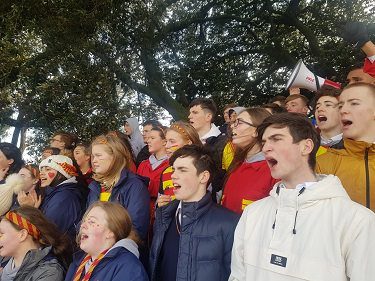 St Michael’s, the lads knew as they headed out from their Blacklion school this afternoon that they had a mighty mountain to climb.

And if that mountain ended up proving just too steep a 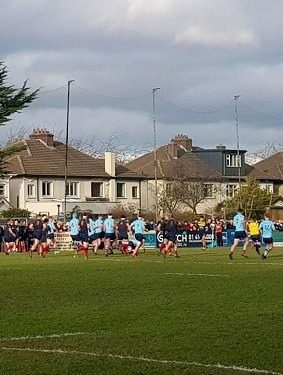 climb, the Greystones team nonetheless gave it their all, pushing and pushing against this far more experienced side.

In the end, the crushing final score of 67-0 may have starkly reflected the fact that St Michael’s were undoubtedly the better team on 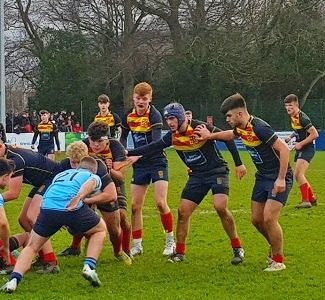 the day, but it failed to highlight the driven and determined performance of Temple Carrig.

To have gotten this far after just six years in existence is remarkable – enough to warrant national news coverage, dubbing the team ‘the true schools rugby story of the season’ – and today’s

experience will no doubt just make this team stronger.

So, lads, condolences for the loss, but congrats for going far beyond everyone’s expectations, and landing in the ring with the county champions.

With the Vinnie Murray Cup in their sights, glory is just around for Temple Carrig. And we’ll all be there again, cheering them on, louder than ever.

Tracks Of My Years: Rob Strong