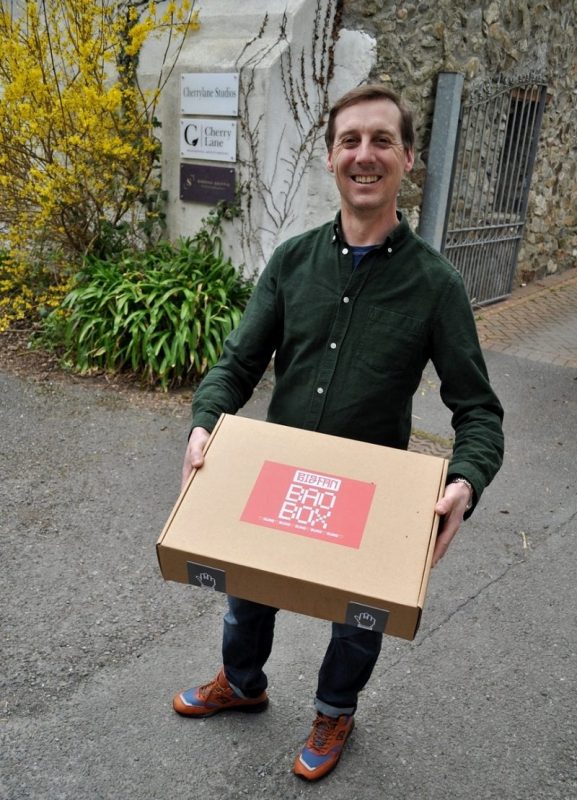 Vancouver, that Robert Hayes had his first taste of authentic Bao.

And for some reason, this particular type of steamed Chinese dumpling blew his tiny mind. 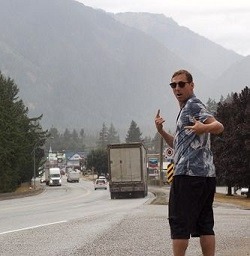 Jump to four years later, and Hazer had signed, sealed and decorated a premises on Aungier Street in the big city, and his beloved BIGFAN restaurant was all ready to rock agus roll.

Social media went into a foodie frenzy about Dublin’s latest eaterie when BIGFAN opened its doors on September 18th. Only to have the latest lockdown firmly shut them again on September 19th. 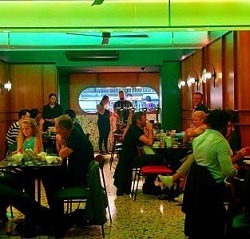 “It had been such a long time coming,” says Robert Hayes today at his family’s Cherry Lane home in Killincarrig, “that we were all in a daze for a while after that. The fact that I had put in four 20-hour days leading up to the opening meant I was 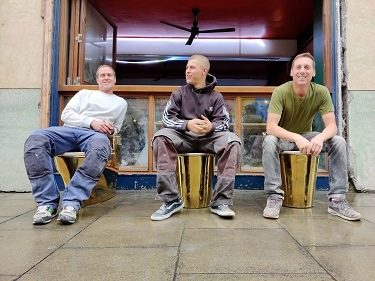 already a little unsteady on my feet, but, once the initial shock subsided, we just sat down and thought, okay, how do we get this wonderful food out to people…?”

And thus the BIGFAN Meal Box was born, proving a major hit not only in the big city but here in Greystones, and even out in the wilds of County Louth.

As part of our From There To Here series, we sat down with Robert today to chart the long and winding road from that Canadian epiphany to his Dublin eaterie…

Eyes On The Prize

Are You Broadband Minded?