The Farrelly Files #4: The Ass Of Spades 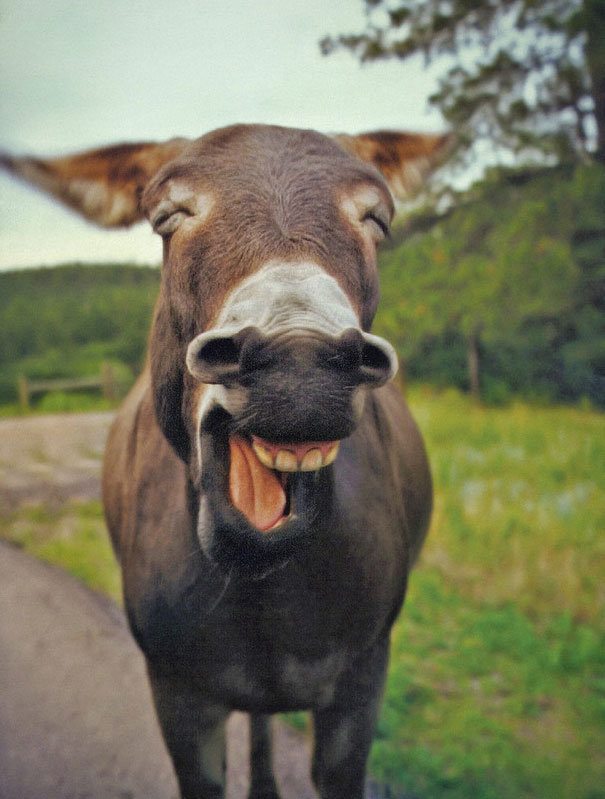 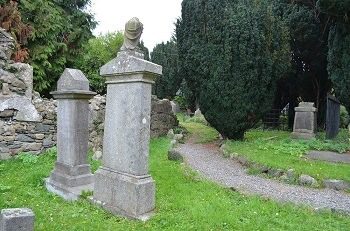 week’s story, we’ve all been there.

What to do, what to do? Especially when the man you’re up 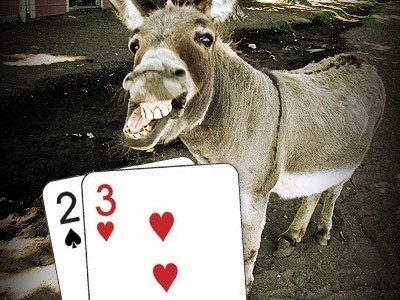 Try to pull a fast one, and, before you know it, you’ll have to marry the man’s sister.

And show him the secret of man’s red fire.