Leo O'Kelly brings you all back home 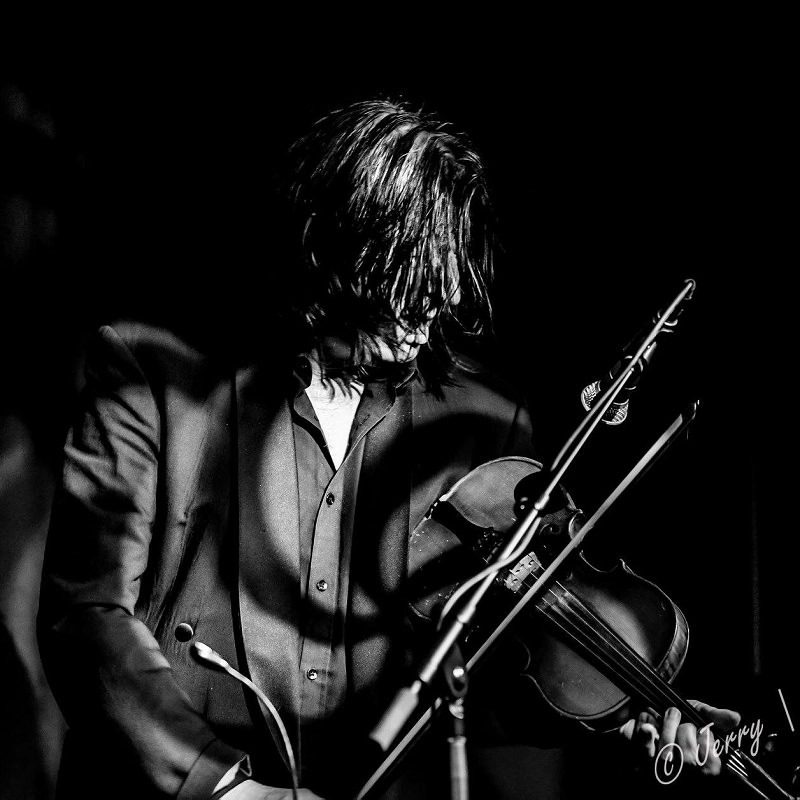 e’s one of Ireland’s great rock’n’roll survivors, adapting to each new wave over the past 50 years whilst also stubbornly dancing to the beat of his own drum machine. 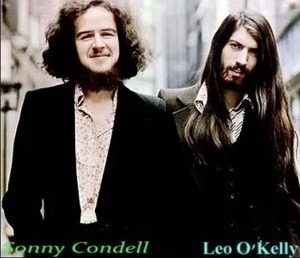 Over those 5 decades of strumming his stuff though, Leo O’Kelly hasn’t faced anything quite like the challenge of a total shutdown of the live music circuit. 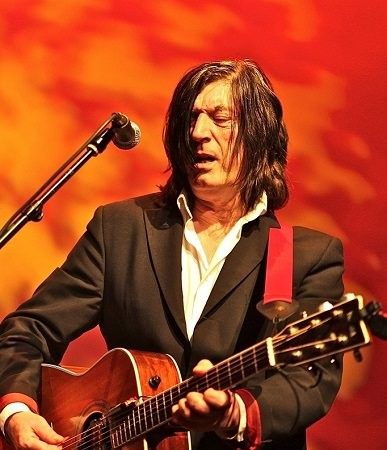 On the plus side, when you’re broadcasting from home like this, you are broadcasting to the entire world, which is a kick. But then you remember, is there anything quite like playing to a dancing throng of sweaty Greystonians in Dann’s…?” 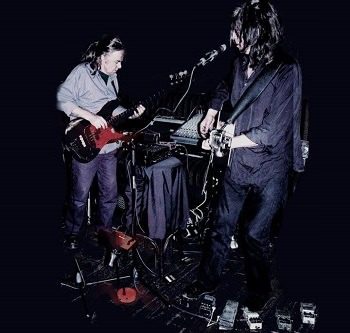 Having begun playing professionally in 1964, and breaking through internationally five years later as part of the folk duo Tír na nÓg (alongside Sonny Condell), Leo O’Kelly has been something of a cosmic dancer right from the start. Forever curious, his vast musical landscape can be traced back to that 1960s melting pot of blues, psychedelia, funk, folk, African grooves, jazz and whatever you’re smoking yourself.

It’s a widescreen approach that has served O’Kelly well over the past 56 years, as he continues to explore new sonic possibilities alongside his ever-growing backlog of old hits and fan favourites. Which would explain why the man spends pretty much 364 days of the year playing on stages all over the world. 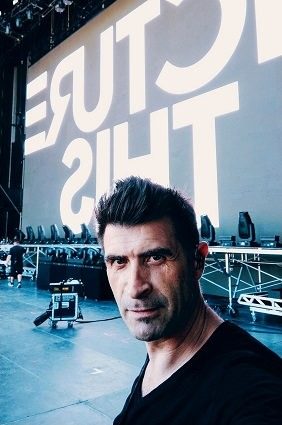 “I’m definitely missing my live audience,” he nods, “bumming ciggies off my friends in Dann’s, the performing ritual, the spark of a room. That said, I’m also enjoying the fact that people that I might never meet are coming along to these online gigs. People from all over the planet, getting together at the same time, and that just creates its own particular power..” 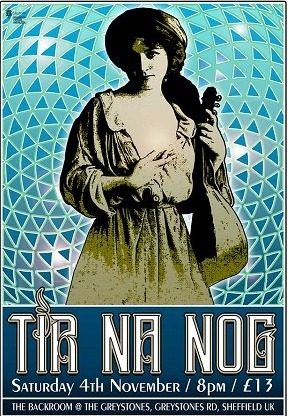 Being a solo performer, explains O’Kelly, is a blessing too, cutting out the reliance on others to put on a show. “I know musicians have it hard right now, but, what about the poor actors? Hard to pull a play together when you’re hundreds of miles apart…”

That he’s an indoor person at heart means that Leo doesn’t “feel guilty about not leaving his Dun Laoghaire living room”, especially given that he’s got “Judge Judy and Rachel Reilly to keep me company. And my lovely family too, of course.”

With no clear path out of these woods just yet, the future for performing artists is still a great unknown. Greystones sound engineer extraordinaire Bobby Vickers [above right] is part of the new Lock-Up Live online series of gigs, whilst Cork’s Mick Flannery has been hosting a whole plethora of mini gigs, giving musicians a chance to survive, and maybe even thrive. How’s the view looking from where Leo sits…?

“Terrible,” he states flatly, “but, I don’t know, and I don’t care. To quote from my own song, The End Of Love, ‘I’ve done my bit and now it’s over… I’m home from the killing fields of love‘…”

Yowsa. Still, the beat goes on, especially when there are fellow lost souls around. “My son, Aaron, is an incredible soundman,” finishes Leo, “and for tonight, a leading lighting consultant that I met casually a couple of times in the ’70s got in touch about getting the lights just right too.

Add to that a fine musician like bassist Shea Fitzgerald by my side, and it may be a different kind of venue, but it’s the same old manic live thrill…”

You can catch Leo O’Kelly going solo on Facebook at 9pm pretty much every Friday right here (including NYE 2021), and throw a few pennies in the hat right over here.

The Sweet & Lowdown On Those Bollards