The Sheridan lads reveals his inspirations 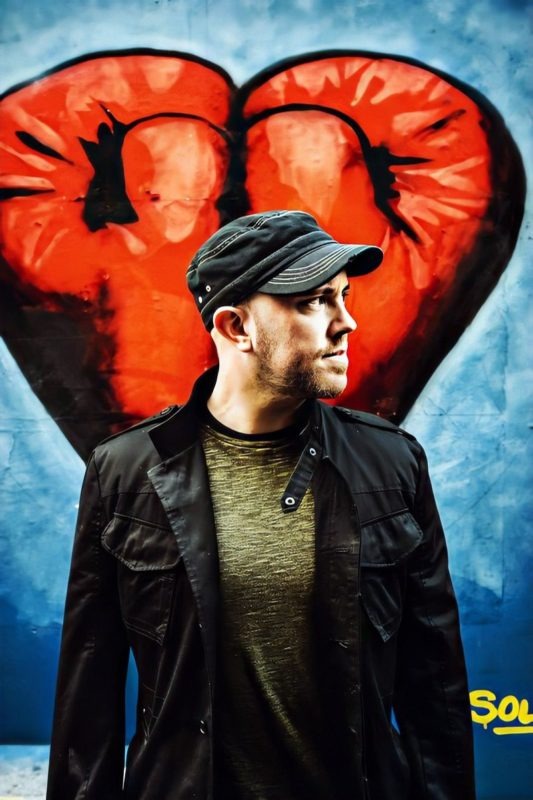 e’s come a long way from joining the Riverdance circus at the tender age of sixteen. from that wide-eyed boy from Monaghan.

About to make his Greystones debut this Saturday at The Whale, we asked young Ryan to reveal the tracks of his years.

But first, a few words on how he got all the way from there to here…

From an early age I wanted to be a performer. I left school at 16 and joined Riverdance and toured for 4 years until we ended up on Broadway in New York City.

I started writing songs and began playing gigs in east village clubs and pubs. Arlene’s Grocery was my first gig.

I moved around a good bit and had many different types of Jobs over the years but I always wanted to pursue music.

It was in 2010 that I decided to go busking and on one of the days, I got lucky, there was a business card dropped in my guitar case which led to me getting a record deal and releasing 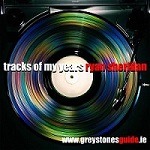 It’s hard to pick a few songs. But these particular songs, take me back to a time and place and are a reminder of how and why I got started.

When it comes to the Tracks Of My Years, it’s hard to pick a few songs. But these particular songs take me back to a time and place, and are a reminder of how and why I got started…

Solas The Stride Set
I started playing music as a fiddle player, but it was after listening to Solas that I was inspired to lift the guitar and bring that style into what I was doing, into the rock/pop genre.

Seamus Egan When Juniper Sleeps
Can’t mention Solas without mentioning Seamus Egan. A master musician of multiple instruments and melody. Probably the most influential player for me.

Sting Shape Of My Heart
This was one of the first songs I learned on guitar. Nothing like putting yourself under pressure!

The Verve The Drugs Don’t Work
The first song I sang in public. I sang this at my school Christmas concert, I think it was in 1997. The other side of White Christmas…

Oasis Don’t Go Away
I climbed up a spouting and broke into my friend’s house to listen to the Be Here Now album. I lay down and listened to it from start to finish. I was a big Oasis fan and Don’t Go Away brings me back to my childhood in Monaghan. An amazing time.

Sigur Ros Svefn-g-englar
This song is a trip. The first time I heard It, it blew my mind, full of dynamics and surprises. Sent me down a rabbit hole of ambient rock.

Coldplay In My Place
The Parachute album was the soundtrack to my time in NYC. But when they released A Rush Of Blood To The Head, it was just another level. In My Place was really the first time I ever heard a bass line moving the song along on its own with a repetitive melodic riff sitting over it. I was completely hooked to this style and I still am.

Bon Iver Perth
The minimalistic and randomness of the production of their first two albums was what got me hooked to Bon Iver. And Perth always stood out for me.

Ryan Sheridan plays The Whale on Saturday, October 16th – tickets here. You can find out more about Ryan over here.