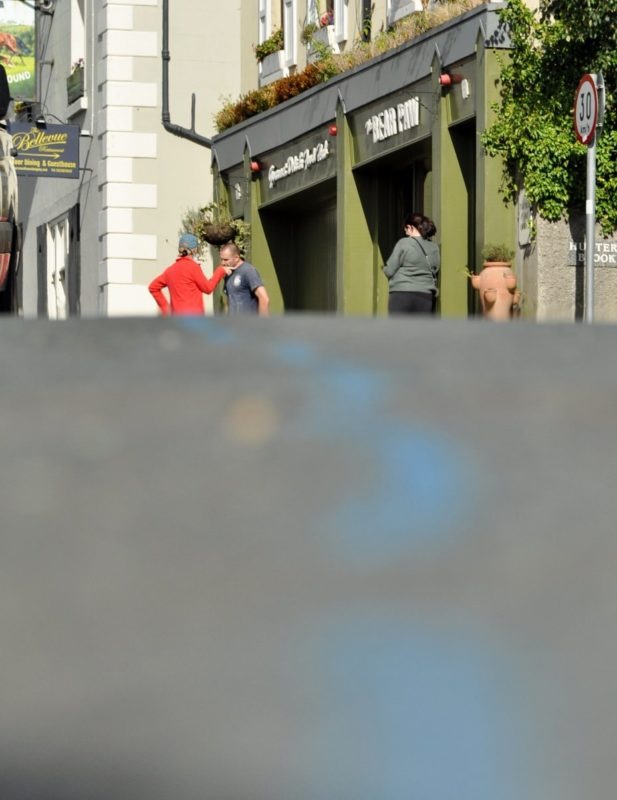 The lines are drawn MON25SEPT21

he idea was shot down by local businesses back in 2014, and didn’t get much love even as a Covid measure last year.

And now it seems that the idea of a one-way system through Delgany is back on the table. 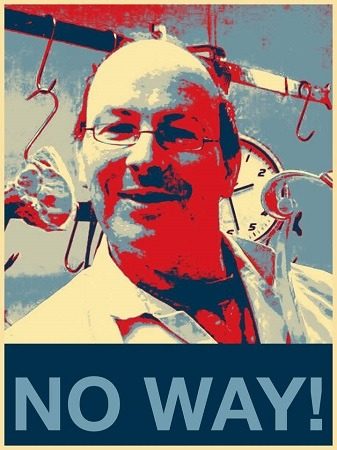 With town engineer Ruairi having measured and marked out with blue spray just how a one-way system with a bike lane, a larger footpath and, it seems, zero parking spaces would work, Delgany residents and businesses are keen to know if this time such a plan might actually be going ahead.

The fact that none of the businesses in the town were consulted about any such strange movements has ruffled quite a few feathers, and now, with local councillors also calling for more clarity, all might just be revealed at Tuesday night’s monthly Greystones Municipal District Council meeting. Then again, maybe not. Attempts by GG and councillors to find out from the town engineer just what is afoot have so far been met with silence. Perhaps there’s nothing concrete to reveal here, but going so far as to lay out the one-way system for all to see would suggest it’s under serious consideration.

“The first I heard of this was when local business owners came to me asking why council staff were putting down road markings,” says Cllr Jodie Neary. “I have previously expressed my frustration with the council’s lack of communication before projects are implemented. This happened with Sea Road in Kilcoole, the main road through Greystones and with the green bollards outside St Kevin’s school.

“As always, councillors are the last to know and are unable to understand fully the implications of proposed road changes without the relevant facts. Same goes for local residents and business owners.

“The conversation can’t start until we have all the facts…”

We’ll hopefully have some more of those facts after Tuesday night’s meeting. Watch this very tight parking space.

The Circle Of Love

From Glen To Glen…?