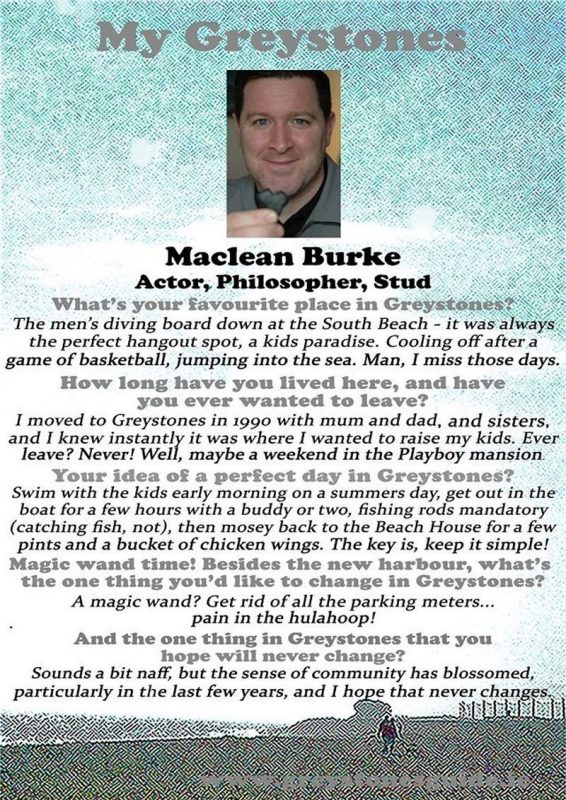 He’s the one Big Mac everyone is happy to see around Greystones, and not only 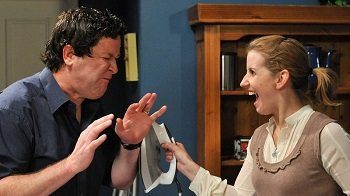 because he’s a jetsetting, superstar actor on Ireland’s 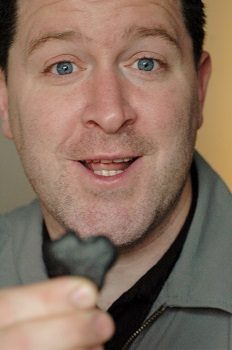 top soap who does a lot of work for charity, baby.

There’s also the simple fact that the fecker is great craic.

Maclean Burke, the sort of guy it’s handy to have around in a fight, at a party, on a mission, or just hanging out doing absolutely nothing for an afternoon.

He does a mean Garth Brooks too, it has to be said. And 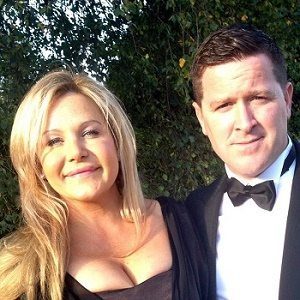 he works well with teddys. 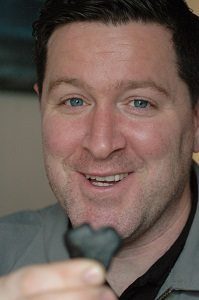 when it comes to the latter.

Greystones answer to Posh & Becks – Pished & Fecked? – these are the guys who opened up their home to a family with no particular place to go one Christmas. A gesture that speak volumes about the kind of people Maclean and his good lady wife, Ashleen, are.

They’ve got soul, brother. And a bottle of something special behind the Buddha statue.

So, much love to Maclean Burke, for all his groovy good work, but, more importantly, for the simple fact that the swine is always bleedin’ happy.

When we find out what he’s on, we’ll let you know.