Tracks Of My Years: Richie Buckley 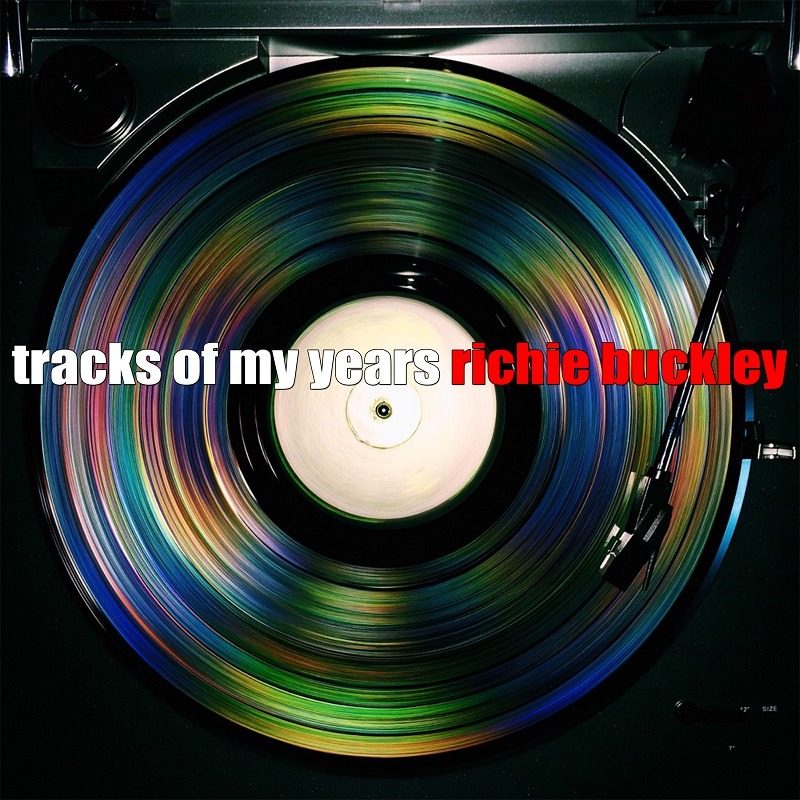 The man comes from, of course, a ridiculously talented family, three 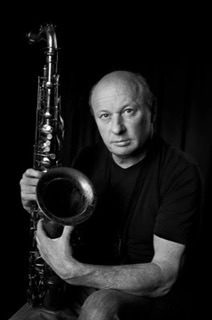 boys who were brought up on another two bigger boys’ fine collections of jazz classics.

Yep, Sean and Dick Buckley instilled in their respective sons a real love of playing, the former inspiring Hugh to go chase that secret chord on guitar, and the latter’s offspring, Richie and Michael, making the saxophone their weapon of choice.

We spoke with Hugh recently, to find out what records have made him break 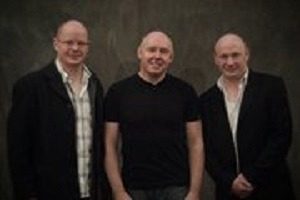 down and cry, and we’ll no doubt get around to Michael one of these fine days too. For now, as he brings his quartet to The Hot Spot this Friday night, it’s the turn of Richie.

Possibly the most famous of the three, Richie has played with everyone 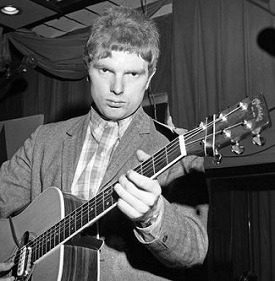 from Freddie Hubbard and Jiggs Wigham to Bob Dylan and, of course, Van Morrison.

He’s also recorded with the likes of Christy Moore, The Cranberries, Sharon Shannon, Paul Brady and Bill Whelan. Richie has also moved into film scoring, working on the likes of the Brendan Gleeson-led The General and the John Boorman’s 1988 documentary on his good buddy, Lee Marvin.

So, you know, the man knows his shit. And how to take you from here to there in three notes or less.

But where does Richie Buckley get his inspiration? Well, that’s what we decided to find out…

Charlie Parker with Orchestra Old Folks
I think the first real time I got excited about music, or a player, was when I heard my father playing a jazz record he had since he was a teenager himself. The record was Charlie Parker With Strings and the track was Old Folks.
I remember being totally blown away by the sound and dexterity of Charlie Parker – or Bird, as he was known. That’s the record that got me hooked.

Errol Garner Concert By The Sea
Again, a record my father used to play often, quite a few times, when I was younger. I would have some musician friends back to the house to have a listen to some music, mainly jazz but occasionally rock or funk stuff, but always the last one we played would be Errol Garner’s Concert By The Sea – because it always filled you with a great feeling of warmth and put a big smile on your face from the sheer beauty of his playing.

Stan Getz Stan Getz Plays
The lyricism of Stan Getz, especially on this record, always impresses me. Every track is amazing, but my favourites are Body And Soul and The Way You Look Tonight. The theme of the tunes and the solos are seamless. I can’t say enough babout this album…

John Coltrane The Ballads Album
For me, this is John Coltrane’s greatest record. The plaintive beauty of his sound and the accompaniment of McCoy Tryner, Jimmy Garrison and Elvin Jones puts this record in my top ten of all time.

Shirley Horn Here’s To Life
Another great recording that stands out for me is singer Shirley Horn’s Here’s To Life. She has been a favourite of mine for years, and the arrangements by Johnny Mandel on this album are sublime. If you haven’t heard this album, go get it. Now.

Mel Lewis And Friends
Another record that I really can’t praise enough. All my favourite jazz musicians are on this album, including the late, great Michael Brecker on sax and Freddie Hubbard on trumpet.

The Brecker Brothers Heavy Metal Be-Bop
My all-time favourite funk record. Mike and Randy Brecker, having a great time. Check this out, but make sure you turn it up to 11…

You can find out more about Richie Buckley’s gig at The Hot Spot right here.