Tracks Of My Years: Rob Strong

The R&B icon reveals his heroes... 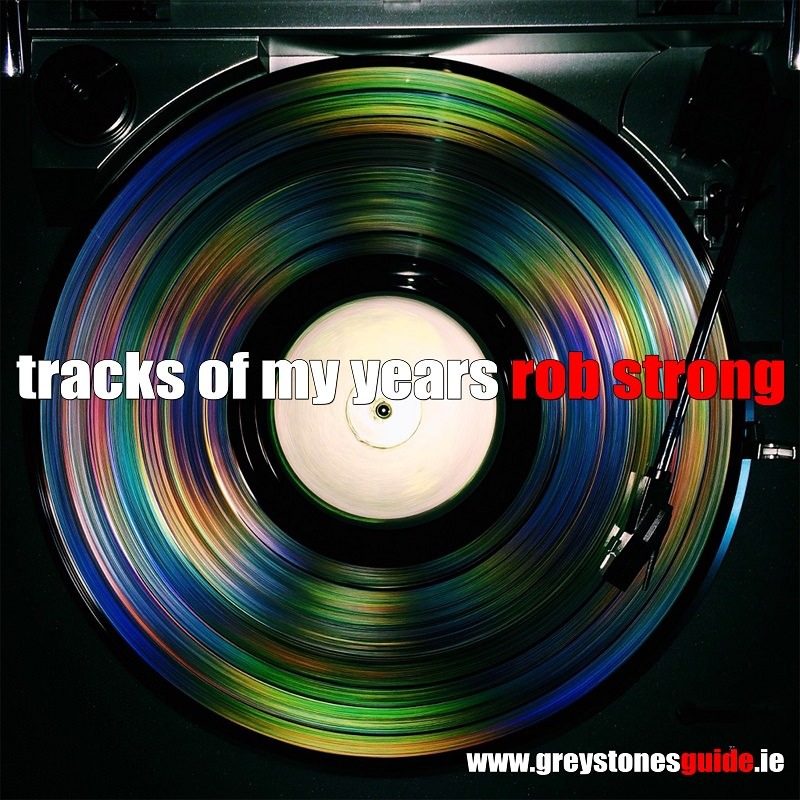 Hard to believe that Rob Strong has been treading the 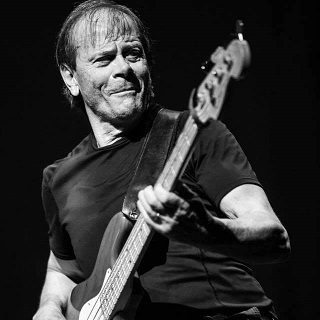 boards and shredding those guitars for 55 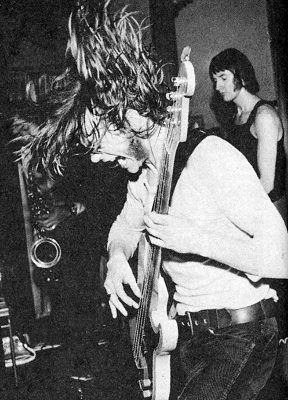 That’s a lifetime, and beyond, especially given just how gruelling life on the road can be.

You get the impression that this particular 72-year-old survives and thrives on the road though. Then again, what else would the man be doing? Playing live is

in Rob Strong’s blood. And it runs deep.

Sure, look at his boy, Andrew, who shot to international fame as frontman Deco in the rather groovy 1991 worldwide smash, The Commitments. 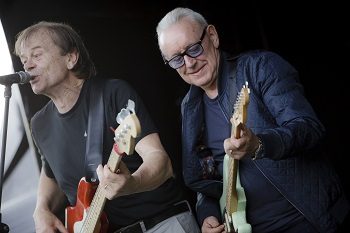 For Strong Sr, it was way back in back in 1965 that this Derry native first stepped up to the mic, fronting The Plattermen for six years, and later, The Rockets, bands he loved so much that the bould Rob, eh, turned down an offer to join Deep Purple.

And where are they now…?

Strong is a clearly man with no regrets though, and it’s gotten him to the point where a septugenarian rocker can sell out a 2020 headliner at Arthur’s Jazz & Blues Club four months in advance. And head out across the country alongside brother in arms Don Baker, ripping some of Ireland’s finest theatres a new one as they go.

So, we’re lucky to have this veritable Irish R&B icon hitting town, taking over The Hot Spot. And to mark the occasion, we asked Rob to let us know the songs that can still make him break down and cry…

Blood Sweat & Tears Spinning Wheel
I remember being mesmerised by this song and having great difficulty getting this single in the record shops. I had never heard anything like this band and always got a great reaction when I sang their songs with The Plattermen. Back in the ’60s/’70s, most showbands had an excellent brass section which made a huge difference.

Jimi Hendrix Hey Joe
I recall being gobsmacked when I first saw Jimi sing this song on Top of the Pops. He was a true genius as a guitarist and singer, but died , like so many others prematurely, aged only 27.

The Who My Generation
The Who made a sensational impact on my music career when they released this song. I really admired their bass guitarist, John Entwistle, lead singer Roger Daltrey and the great Pete Townsend on lead guitar.

Bobby ‘Blue’ Band It’s Not The Spotlight
Bobby Blue was a fantastic soul singer from America and I saw him live when I lived in Kansas. For me, this is another song of Bobby’s that will always enjoy huge popularity. He was also the first to record Ain’t No Love In The Heart Of The City, but many others got greater recognition covering it years later.

BB King The Thrill Is Gone
This is one of our most popular songs, and is still part of our set today. I was thrilled when The Plattermen got to support a true legend like BB King at his concert in The National Stadium Dublin in 1972. Jim Aiken introducesd us to BB after the show, which was a thrill. We frequently sold out The TV Club in Harcourt St, Dublin at that time, and this song was a big part our set then too.

Ray Charles What’d I Say
Another American Legend, Ray Charles was a major influence on me – such a fabulous voice. He also played the piano effortlessly, despite being blind, as was another soul legend, Little Stevie Wonder.

Cream Sunshine Of Your Love
A cracking band with Eric Clapton, Ginger Baker and Jack Bruce. What a powerhouse.

Joe Cocker With A Little Help From My Friends
This version of the Beatles classic also featured an Irish guitarist, Henry McCullough (later of Wings), who introduced us to Chuck Berry. I played support to Joe Cocker in The Ulster Hall in 1982.

Frankie Miller Be Good To Yourself
A fabulous singer, superior to Rod Stewart, in my opinion – but, for various reasons, Frankie didn’t go as far!

Gary Moore The Messiah Will Come Again
Nobody on the planet was as good on guitar. Yet another to die far too early…

Holmes Away From Home