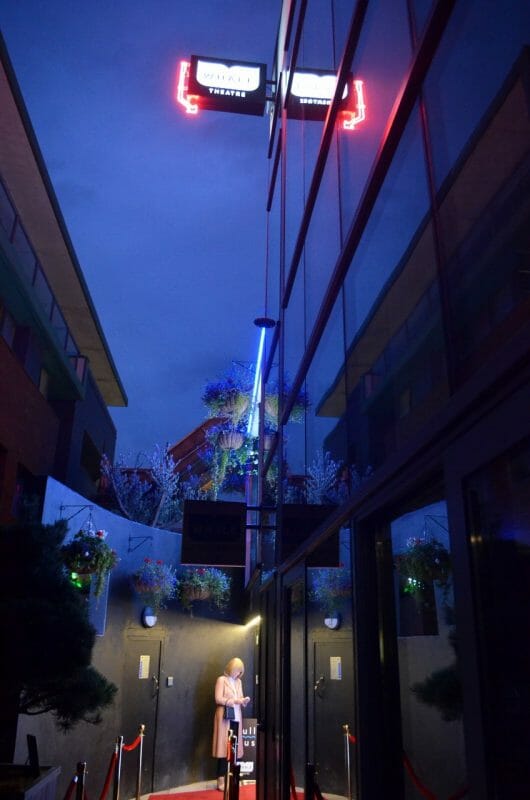 iven that there are new acts being added pretty much daily, we thought it wise to

start pulling together all The Whale’s new shows in one place. 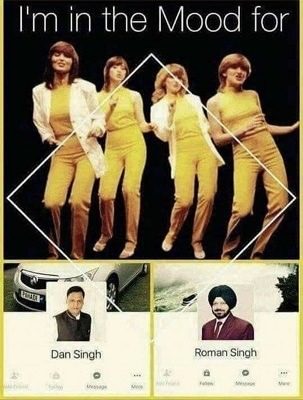 You can, of course, jump straight to the source here. And find out what’s rockin’ all over de town here.

For now though, here’s the latest Whale wonders… 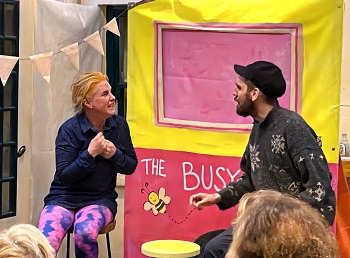 THURS30JUNE Fierce Awkward
It may be coming all the way from Kinsale, Greystonians should be able to relate to Éidin Griffin’s short and sweet hit play Fierce Awkward, centred around a coffee van and the awkward encounters between strangers waiting in line. Playing The Whale on Thursday, June 30th at 8pm, you can find out more here, and how the show came together here. 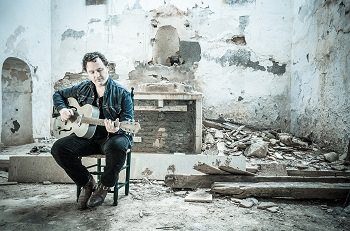 SAT2JULY Mundy
You know you’ve reached a certain point in your glittering career when you can put ‘An evening with…’ before your name, and certainly the Birr balladeer Mundy has been there, sold out that over the last 26 years. Breaking through with his 1996 album Jelly Legs, Mundy has scored no.1 albums and singles aplenty, and has toured with everyone from Bob Dylan and Neil Young to R.E.M. and The Pogues. You can find out what the fuss is all about at The Whale on Saturday, July 2nd, details here. 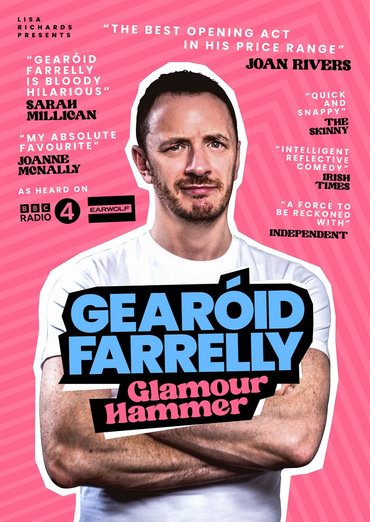 SUN3JULY Gearóid Farrelly
The new kid on the comedy block, Gearóid Farrelly previews his new show, Glamour Hammer, at The Whale for a special one-off performance. Hailed by The Irish Times (‘Intelligent, reflective comedy), Sarah Millican (‘Bloody hilarious’) and, eh, Joan Rivers (‘The best opening act in his price range’), Farrelly is certainly one to watch. Live. In a swanky venue like The Whale. On Sunday, July 3rd at 8pm. Details here. 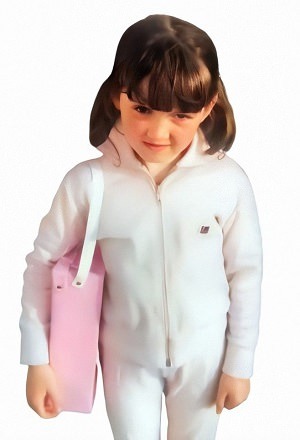 So, the same as all her other sell-out shows then. Described by Graham Norton as “Funny, fanciful and fearless” and by Tommy Tiernan as “My cousin”, young Eleanor is bound to bring the funny. And the bonkers. Previewing Away With The Fairies before taking it out into the big bad world, you can catch Ms Tiernan at The Whale on Thursday, July 7th, details here.

One of the best-reviewed Irish films of, oh, the last 100 years, Colm Bairéad’s award-winning An Cailín Ciúin (Ireland/PG/94mins) is coming to The Whale on Friday, July 8th. Telling the story of Cáit who is sent by her dysfunctional family to spend the summer with an aunt and uncle she has never met before, the once-quiet girl blossoms in their care. But in a house with no secrets, she discovers one. You can join the waiting list here. 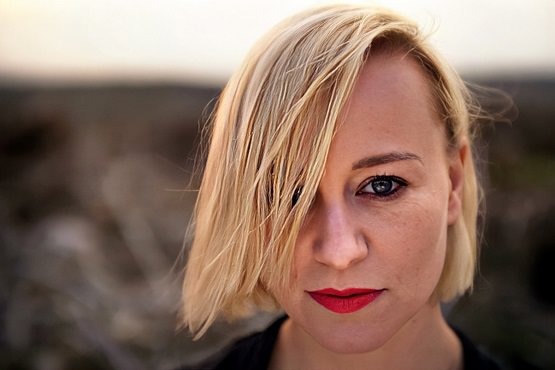 SAT9JULY22 Cathy Davey
Having spent those lockdown years managing not only My Lovely Horse Rescue (the lady is lumbered with yer man from The Divine Comedy) and the newly-minted My Lovely Pig Rescue on her farm, Cathy Davey makes a welcome return to the stage alongside Derren Dempsey on guitar and Steve Kiernan on drums for a special night at The Whale on Saturday, July 9th. And if you’d like to be there, go here. 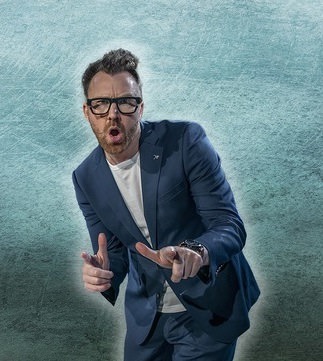 WEDS13TH-FRI15TH Jason Byrne
Inspired by the philosophical ramblings of her own pops, Jason Byrne brings his comic creation Paddy Lama to The Whale on Thursday, July 13th, followed by two stand-up performances on Thursday and Friday. Nice.

SAT16JULY Luka Bloom
With Tiglin’s Cian O’Melia in support, Luka Bloom marks his 66th birthday by looking back at three albums, Live At De Roma, Bittersweet Crimson and Out Of The Blue. Details here.

With her usual stellar line-up of Vera Craughwell on accordian, Keith Donald on clarinet, Garvan Gallagher on bass and Charlie Mooney on guitar, Bray’s Anne Randolph makes a welcome return to The Whale for an evening of songs by the likes of Joni Mitchell, Sandy Denny, Tom Paxton and Janis Ian. Details here. 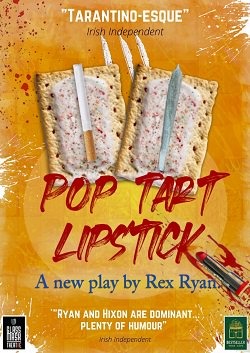 Written by Rex Ryan and directed by Stephen Jones, Pop Tart Lipstick is the Tarantinoesque tale of jailbird Harris and bus driver John ready to take a leap into the unknown with an escape plan, some lipstick, a stash of stolen drugs and plenty of, yep, pop tarts. Details here. 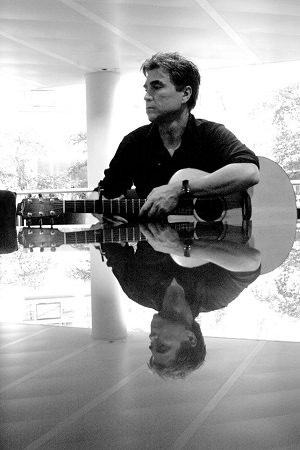 Well, it’s actually The 2 Of Us, as Brendan and Declan Murphy carry on the torch for one of Ireland’s favourite bands as the ’80s became the ’90s, thanks in no small part to the earworm that is Mary. Having kept match fit during lockdown with a series of social media gigs, the brothers Murphy are keen to get back in front of a live and kicking audience. Details here.

SUN2OCT Trio Táin: The Magic Flute
Mozart’s much-loved work gets an Irish twist with Trio Táin bringing along a special guest narrator Nicholas Grennell and soprano Catherine Reading to present The Magic Flute as you have never experienced it before. A family concert, this is the perfect opportunity to introduce your kids to one of the world’s finest composers.

Without boring the bejiggers out of them. Details here.

Cairn Go In For The Coolagad Kill?

Ready To Give A Hoot…?