Can You Judge A Town By Its Books….? 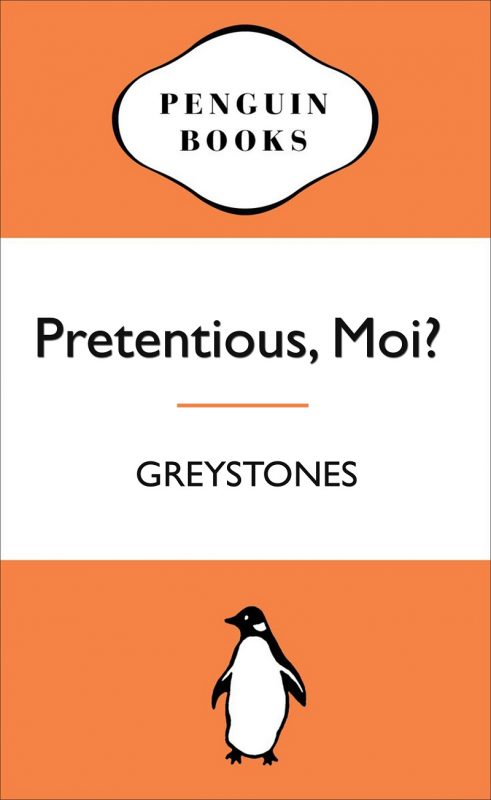 o, is it a good thing or a bad thing that Greystones is the self-publishing capital 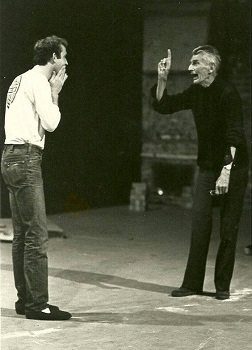 Does it mean that we’re a hotbed of confident writers with something to say, or are we a haven for those the publishing houses really don’t want…?

And isn’t self-publishing Latin for self-loving…?

According to data just released by Amazon, our fine little town has more 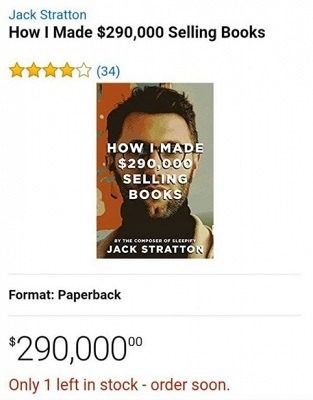 independently published authors per person than any other town in Ireland.

Which may explain why we have so many coffee shops, and why they’re always stuffed with loners nestling congealing cappuccinos whilst crying into their laptops.

As Martin Doyle pointed out in The Irish Times, when it comes to writers, Greystones has form. Samuel Beckett got his mojo working for Krapp’s Last 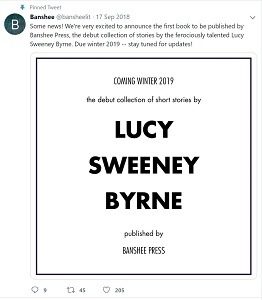 Tape during a stormy night at Greystones harbour. Beckett’s father is also buried here, which is news to us. Amongst the current breed, Ruth Fitzmaurice is flying high with two acclaimed books, I Found My Tribe and Chatto & Wilnus, and a film deal freshly signed, whilst Guide nemesis #327, Dave Lordan, is editor of Young

Islanders and newcomer Lucy Sweeney Byrne is about to unleash her debut collection of short stories on Banshee Press.

Throw in your man Paul Howard (aka Ross O’Carroll-Kelly) – formerly of this parish, having found the place too posh – Robert Elegant, J.M. Synge (summers in 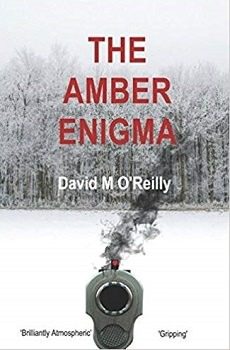 and many more, and, sure, we’re not doing too badly in the big leagues either.

Still, as Pip Carr proved with the recent self-publication of Sea Rabbits Of Greystones and its sequel, DIY is all the rage in Ireland right now. Not too far behind Greystones in the self-publishing Top 5 are Mullingar, Enniscorthy, Maynooth and Leixlip.

Mind you, all this data is purely from Amazon’s Kindle Direct, which may exclude quite a few budding young Joyces and Binchys who believe in publishing the old-fashioned way. You can find out more about writers connected to Greystones here.

This Little Hippy Went To Market

Charlesland Pulls Together To Tackle Crime