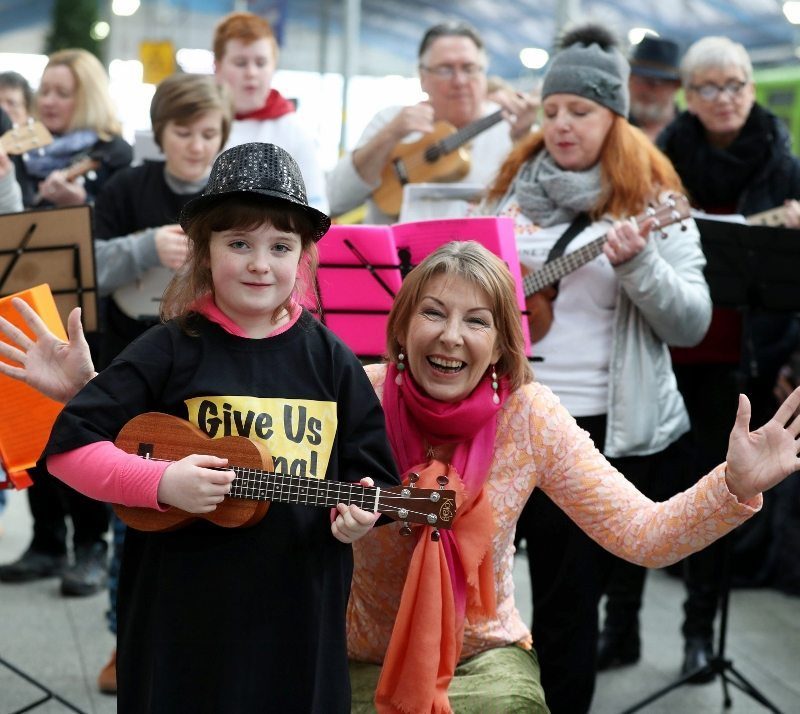 Press release from those crazy Caroline Foundation cats, issued on 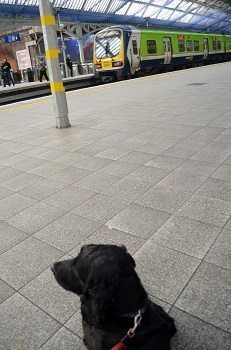 Passengers coming and going through Pearse Street Dart Station were treated to a musical extravaganza as the station came alive to the sound of song!

Performers from different traditions, including young fiddlers from Comhaltas and Harbour Ukuleles, gathered around Peter Eades on piano, Morgan Redmond on guitar and sang and danced their hearts out in an appeal to choirs, groups and friends all around Ireland to put on singing performances over the weekend of 4th February to mark UN designated World Cancer Day.  The money raised will go to the Caroline Foundation for Cancer Research.

“We’d love people in villages, towns and cities all over the country to get out and sing over the first weekend of February for this important cause” said Aine Lawlor who fronts the Give Us A Song! campaign.   “As someone whose life has been 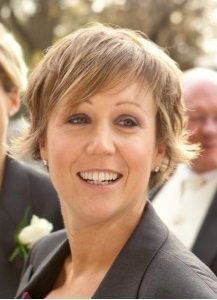 significantly changed by medical science I am a firm believer in the potential of research to decode and ultimately defeat cancer”.

“In 2017, research supported and facilitated by the Caroline Foundation yielded new insights into potential treatments for the most aggressive types of breast cancer, HER2+ and triple negative” remarked Prof. John Crown of the Cancer Clinical Research Trust (CCRT).  “As a result, we are starting new clinical trials for patients with both of these disease types in 2018.  We are also applying these insights into potential treatment programs in other cancer types. The new generation of trials will be called after Caroline, and we anticipate that we will be entering patients onto the Caroline 1 Trial in the first quarter of 2018.”  The Caroline Foundation

is 100% volunteer driven and funds the work of a number of researchers on the CCRT team.

“World Cancer Day falls on the 4th of February each year. Remarkably, this was also Caroline’s birthday – she would have celebrated her 40th birthday this year” said her father, Dermod Dwyer.   The Caroline Foundation was established in 2013 after the 35-year old former primary school teacher died following a nine year battle with cancer “It’s a very special 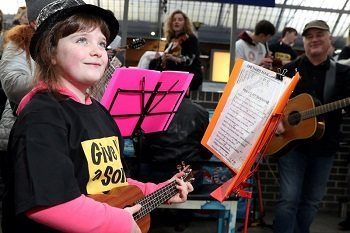 day in our calendar and we hope it will be particularly special this year with an even more successful fundraising event.”

The Caroline Foundation hopes that this grass roots endeavour will again extend to every part of the country.  It is really easy to get involved, participants simply register with giveusasong@thecarolinefoundation.com and will be supported

in how to get started. Give Us A Song! will run from Friday 2 February until Sunday 4 February.  As last year, some singers will busk on the street; others will perform in their work, church, school or pub.  There’ll be concerts in local halls and GAA clubs.  And there’ll be lots of sing songs at home too. Over 80 events were held in 2017.

During their recital, gig, concert or sing-along, people are being asked to raise funds for the Caroline Foundation for Cancer Research. Find out more here. Also, if you need inspiration for a song or two…

Are You A Plastic Paddy…?