Dann’s Pub: Reeling In The Cheers 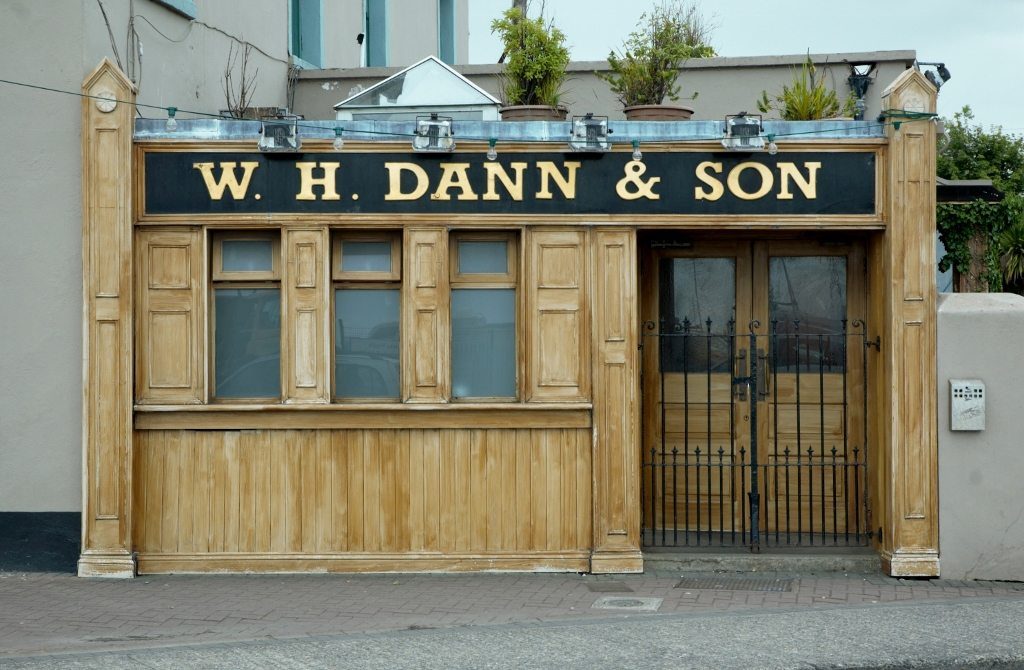 fully-fledged disco bar in the 1980s – but Dann’s is today still very much a big part of Greystones’ DNA.

It’s pretty incredible to think that this little corner bar – attached to the side of The Beach House, alongside the small Fraggle Rock Lounge – is all part of a drinking hole that first opened its doors back in 1858.

We got our #1 historian Gary Acheson to chart the rise and rise, and wobble, and then rise again of the town’s oldest pub… 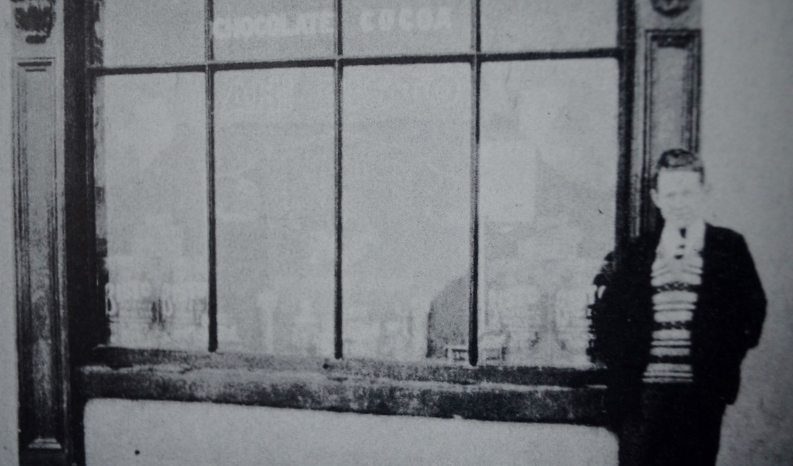 1858 – John Doyle builds a hotel at the harbour and announces its opening in the newspapers. Originally it was called the Greystones Hotel and later the Beach Hotel. Besides a grocery and bar, he also constructs a high-walled coal yard at the back for his coal import business.

1883 – John Doyle dies and his widow, Susannah, sells the business to John George McEntagart, who ran several restaurants in Dublin as well as owning coal ships. 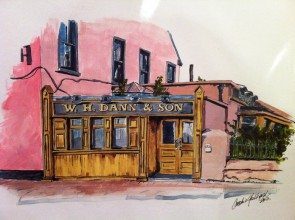 1900 – About this year, McEntagart sells the business to William H Dann, to focus on his restaurants in Dublin. William’s father, Alexander Dann, was originally from Limerick but had moved to Newtownmountkennedy to work as a butler. His sons went into the grocery business. Nathan Robinson Dann was in business in Delgany by at least 1899 (when his daughter Lucy was baptised in Christ Church.)

William Dann’s adverts describe the business – coal, grocer, wines and spirits and ‘Italian Warehouseman’ – what we would now call a delicatessen.

1938 – William Dann dies but the business is carried on by other family members, including Jack Dann.

1954 – After about 50 years in the family, the Danns put the business up for auction. The new owners construct the side bar now known as Danns. Previously it had been called the Nineteenth after a small pitch and putt course was laid out beside it.

1963 – The Beach House is bought by the present owners.

You can check out the two surviving bottles from Dann’s in-house beer right here, along with a message in a wall from one dreamy Dann’s customer right here. Oh, and read Gary Acheson’s fine local history posts right about here. 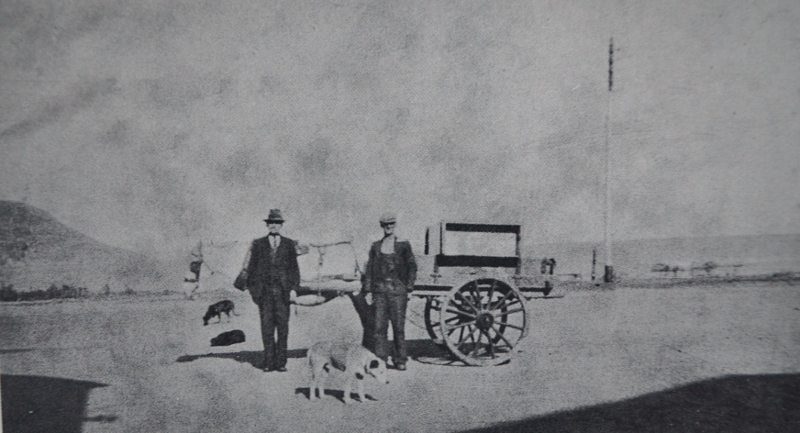 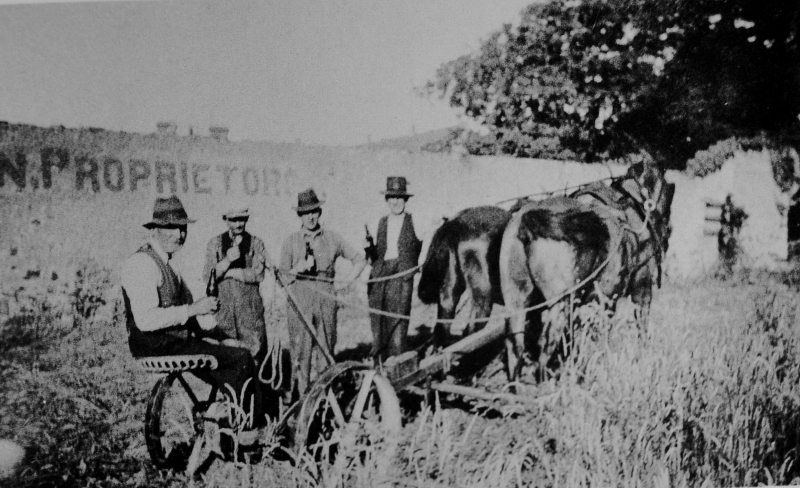 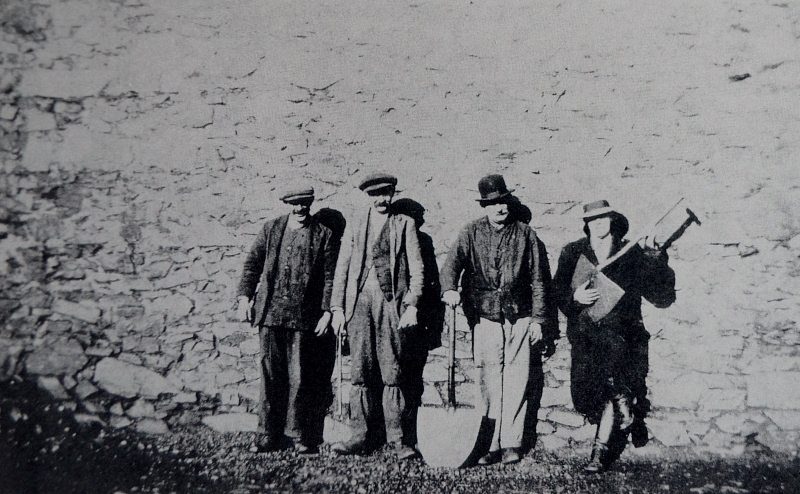 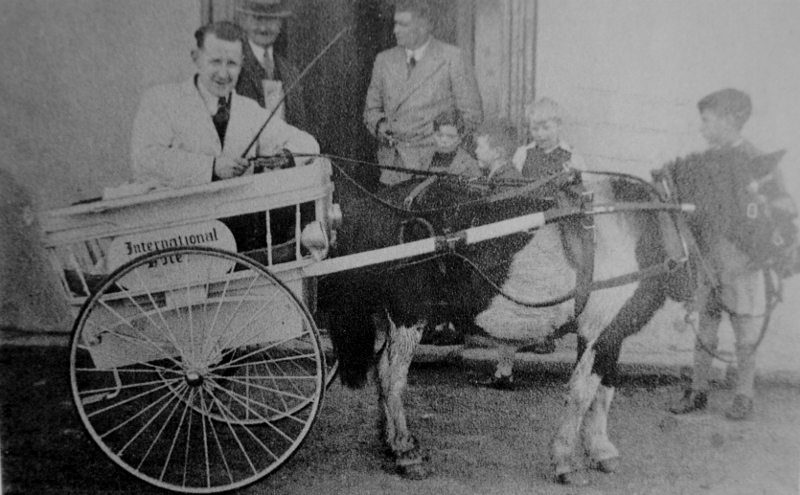 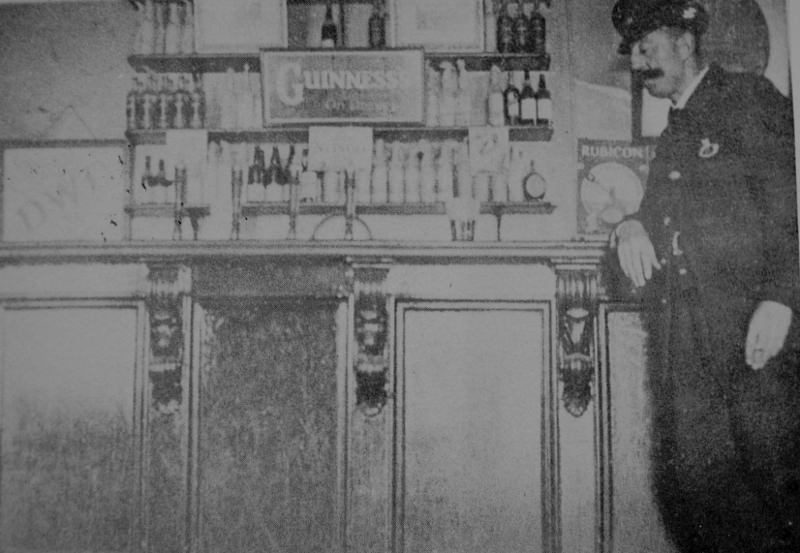 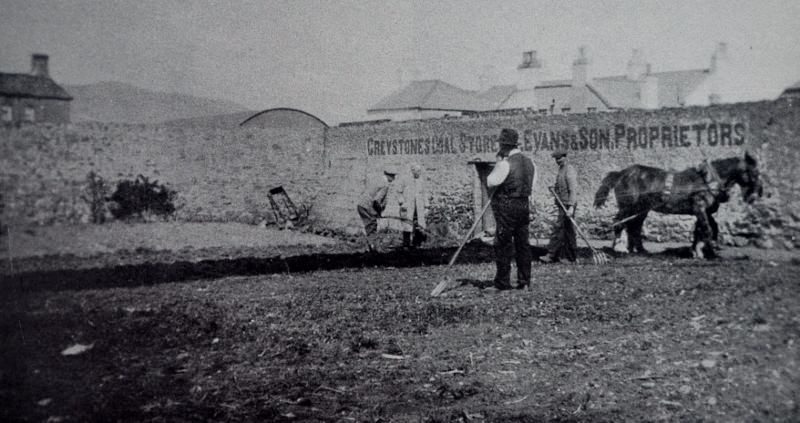 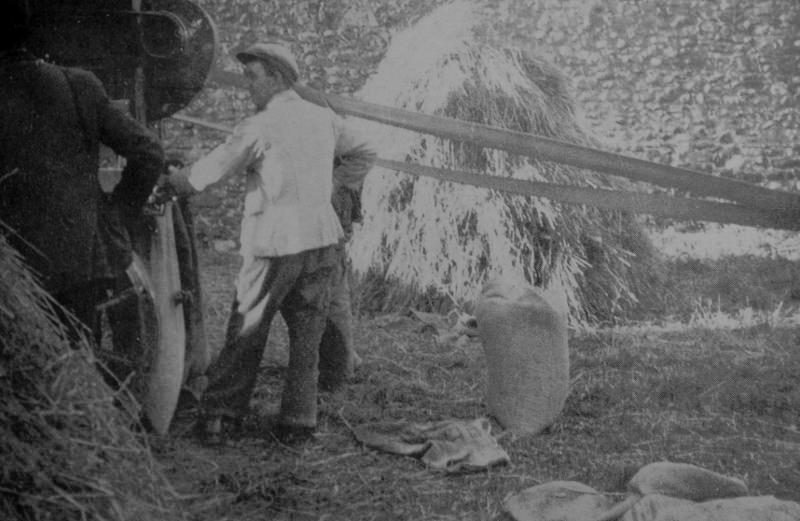 Dann’s gets a little May snow Source: Derek Paine 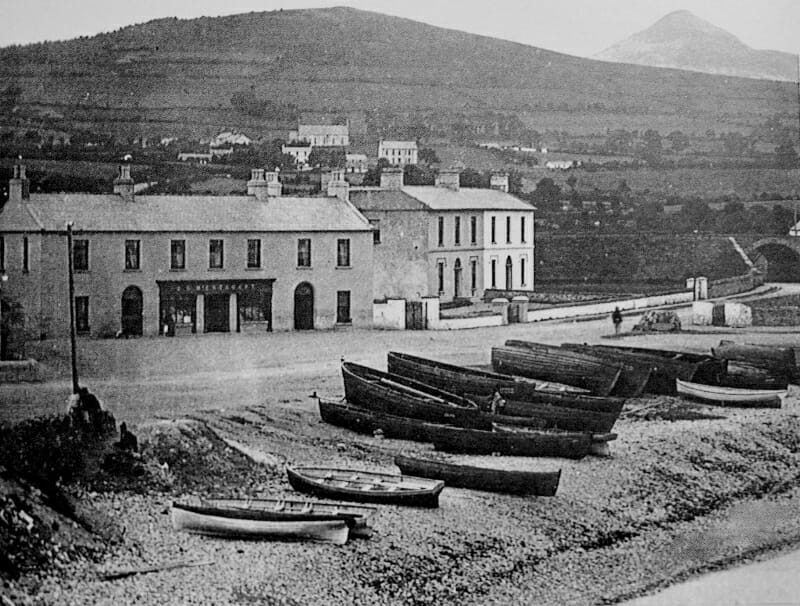 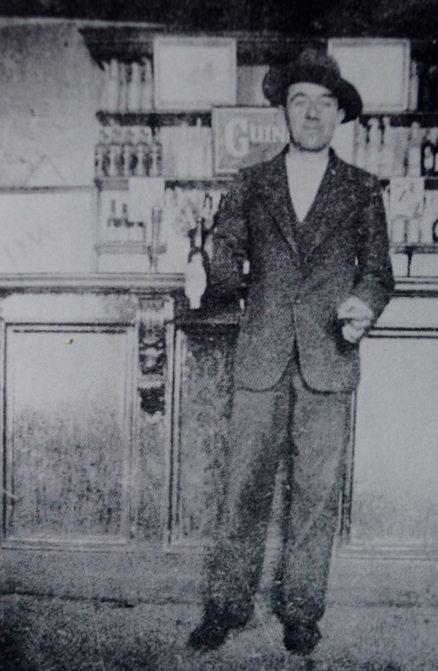 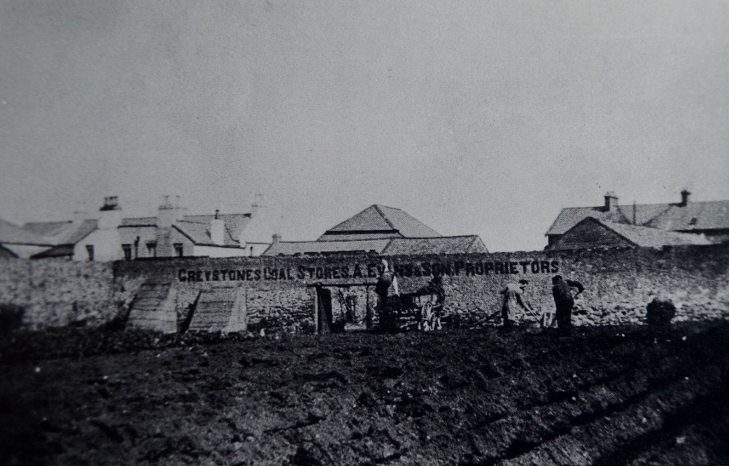 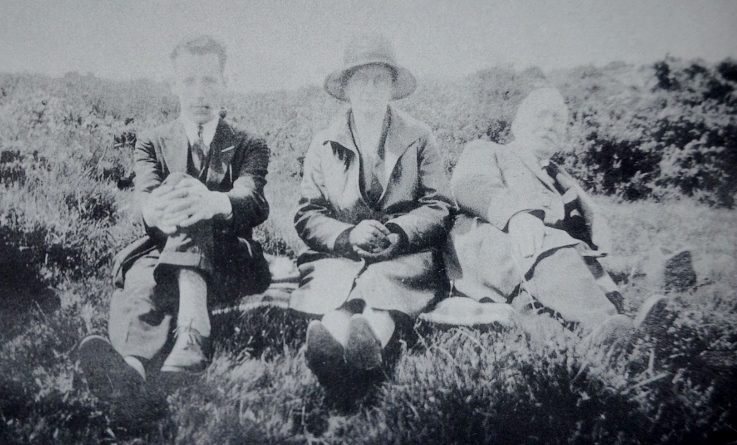 Jack Dann behind the bar 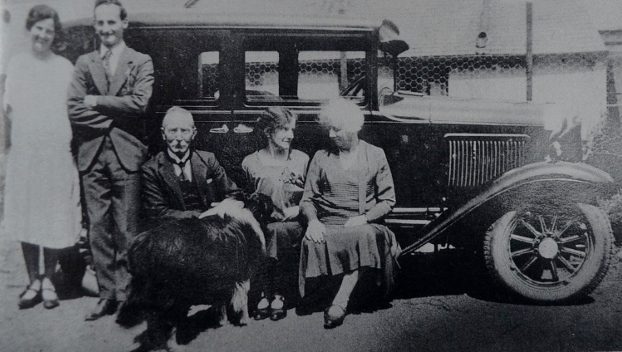 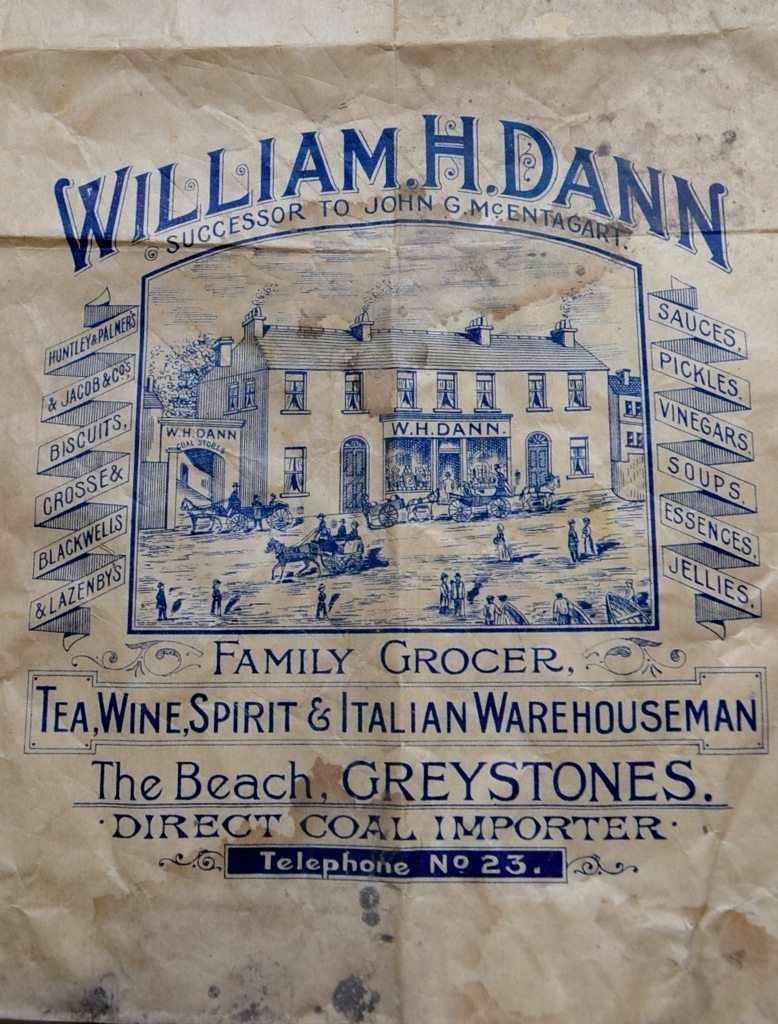 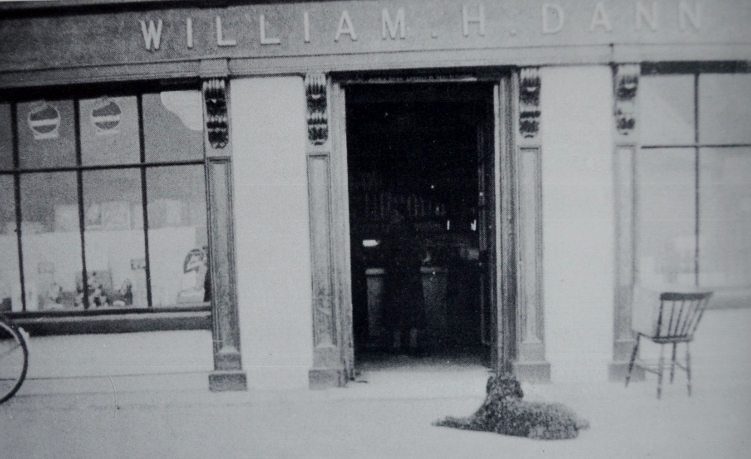 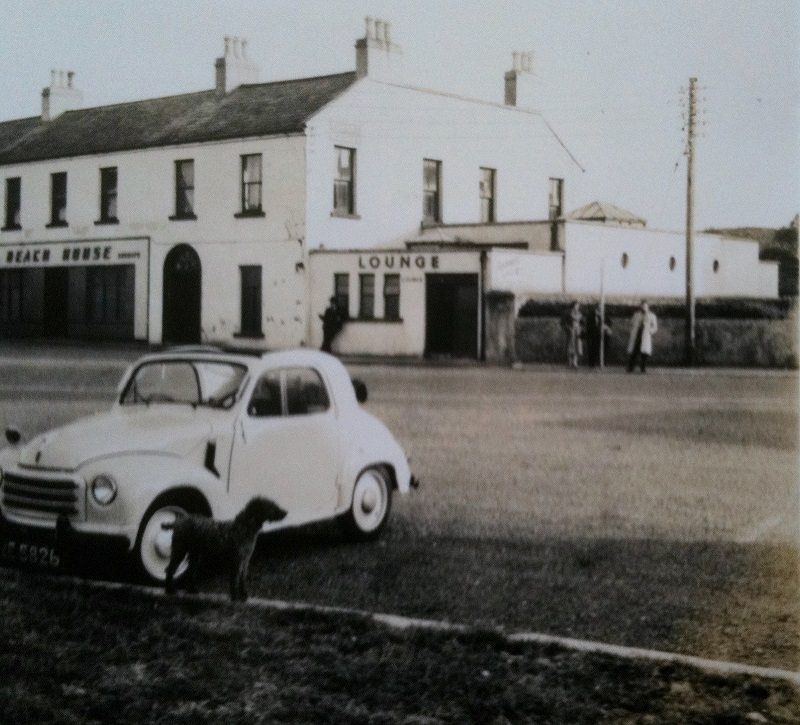 The Beach House 1960, with Leslie Acheson’s fine Fiat out front

You can check out the two surviving bottles from Dann’s in-house beer right here, along with a message in a wall from one dreamy Dann’s customer right here. Oh, and read Gary Acheson’s fine local history posts right about here.

We’re On A Road To Nowhere…?

Tracks Of My Years: Mike Brookfield