We talk to the living legend behind Swann Hall 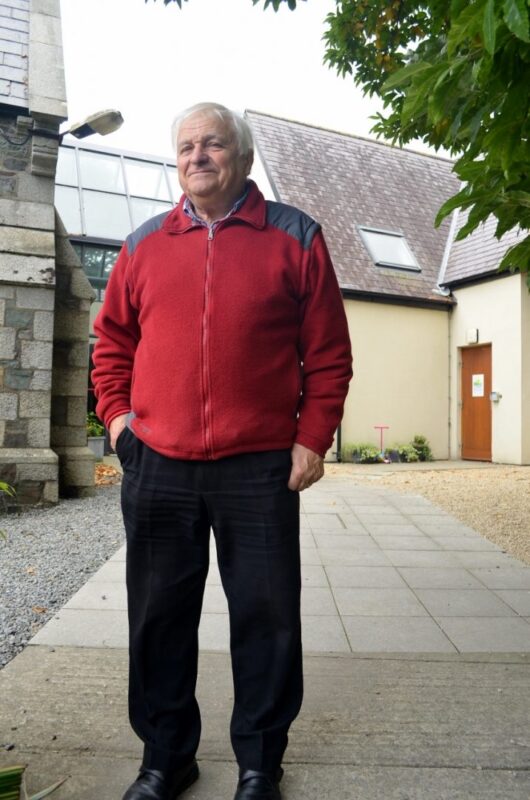 His tireless work in the community as rector of St Patrick’s Church from 1973 to 2009 would, of course, be his most obvious contribution to this great town of ours, but, for GG, this man is a legend for one simple achievement. 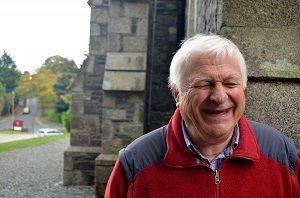 The man managed to have a hall named after him, right in the heart of Greystones, whilst he’s still very much alive and chuckling.

It has made our long-running campaign to have a particularly large and proud pothole in Kindlestown Park named The Guide Gorge seem suddenly achievable.

We swung down to Swann Hall this afternoon to meet the great man himself – described by his own son as something of a loose canon – and find out, 10 years after it was officially opened [on Sunday, November 6th 2006, date fans], how this great community centre came into being…

You can read about plans for a new youth centre on Trafalgar Road here. And we revisit Edgar in 2020 here.

Brewin’ Up A Storm