Down On Dedication Row 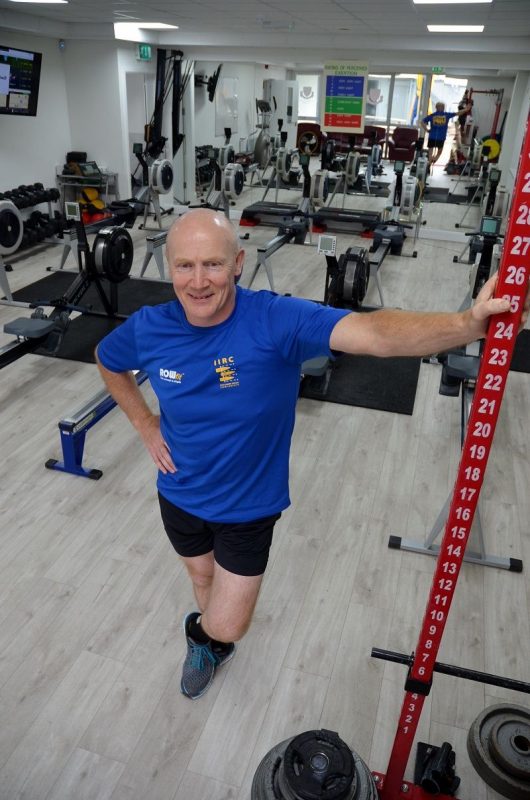 Not quite The Brendan Voyage, but still,

there is something almost mystical about Mike Creamer’s return across the Atlantic to his native home.

For one, the man most probably considered rowing all the way 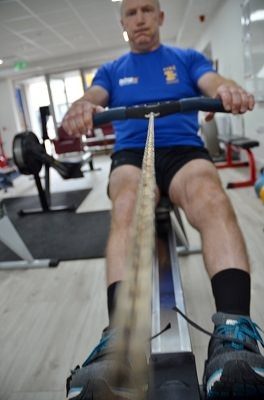 back from sunny New York to even sunnier Greystones.

Swinging by his Power Rowing gym down at the harbour this afternoon, it’s clear that Mike is in, well, Mike heaven. Having spent 30 years helping the likes of Liv Tyler, Bonnie Raitt and John F. Kennedy Jr keep themselves fitter than fiddles, in 2017, this local 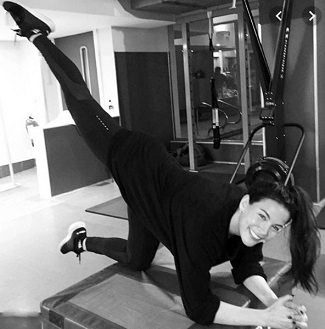 lad decided to pack up his decades of experience in personal fitness training and his state-of-the-art power rowing machines, and, well, bring it all back home.

“I’ve spent pretty much my entire adult life exploring fitness,” says the prodigious son, “from those early days becoming the Irish National Powerlifting Champion to running, cycling, you name it. And of them all, power rowing just hits every mark, works every muscle and, more 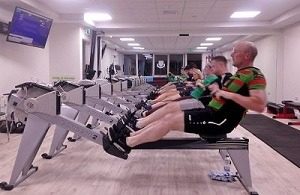 “Anyone can row – any shape, any size, any fitness level – and its health benefits are enormous…”

Having set up his New York gym down in, fittingly enough, the Greystones

Rowing Club’s harbour HQ, Mike has been steadily drawing Greystonians into this new sensation that brings you the joy of boating without the, eh, pier pressure.

Hey, don’t wince – we were going to get a rowing pun in there schooner or later. Now over to Mike, as he reveals how he got all the way from there to here…

You can find out more about Power Rowing itself right about here, or get in touch directly on mike@power-rowing.ie or 0830488082.