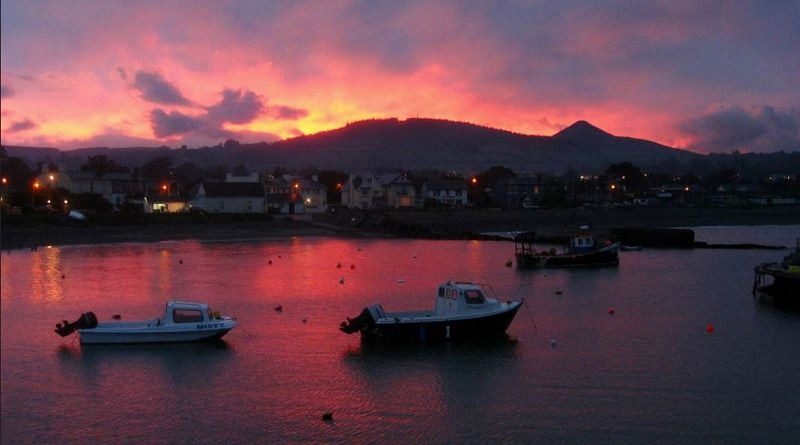 Given just how many old Greystones photographs 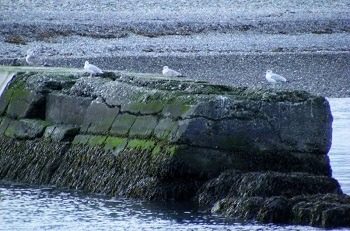 we’ve been restoring and archiving over the past seven years, it’s gotten to the point 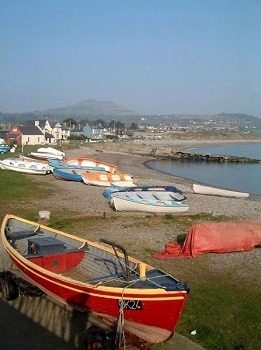 where we’re often not entirely sure exactly what’s down in the vaults.

At this point, there are literally thousands of photographs, and whenever we stumble across some old 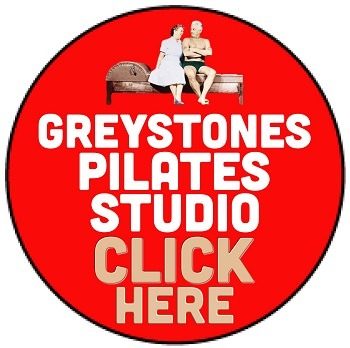 Greystones shots now, we have to figure, eh, do we have this one already…?

That said, we’re pretty sure that none of this latest batch have been up on the Guide before – although, of course, we could be 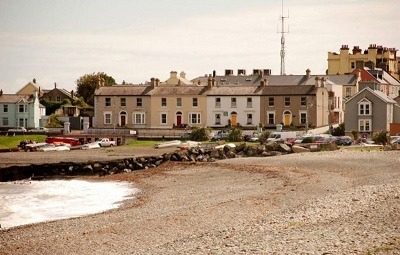 Some real beauties here, such as the magnificent harbour sunset above, taken by Bryant Crubaugh on October 16th, 2006.

Chris Dobson, as well as a few true golden oldies that needed quite a bit of work.

Including getting rid of one or two ugly business magpie logos.

Still, there are worse ways to spend a Sunday afternoon… 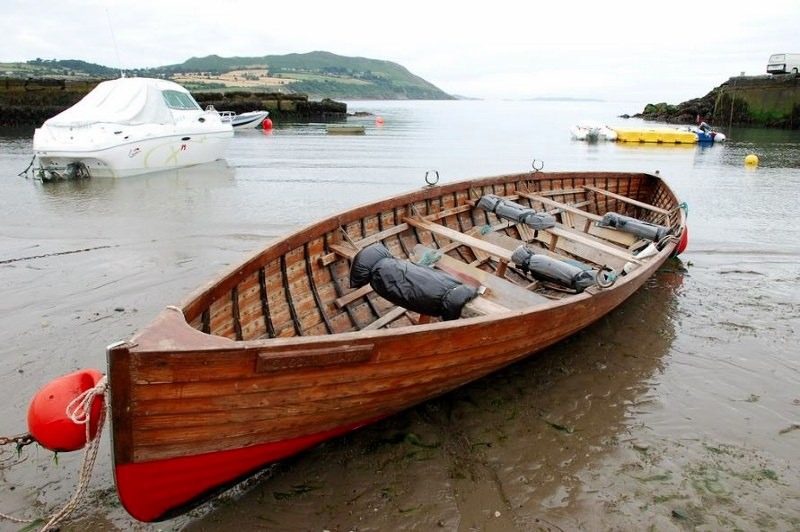 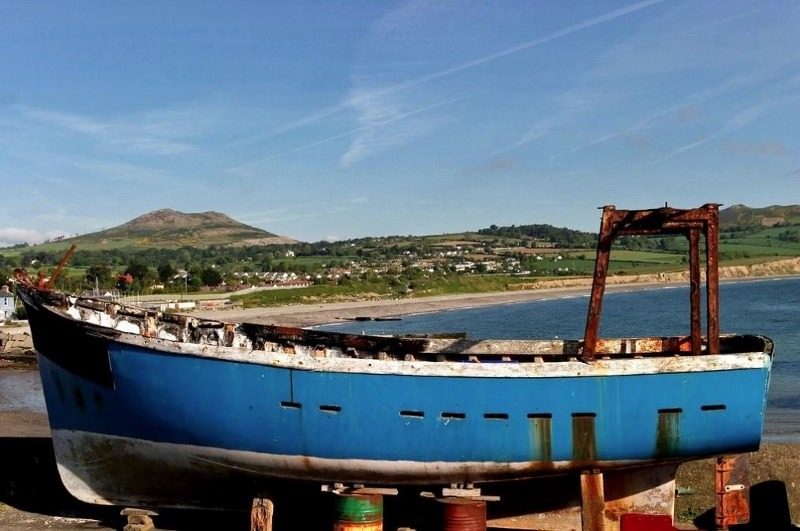 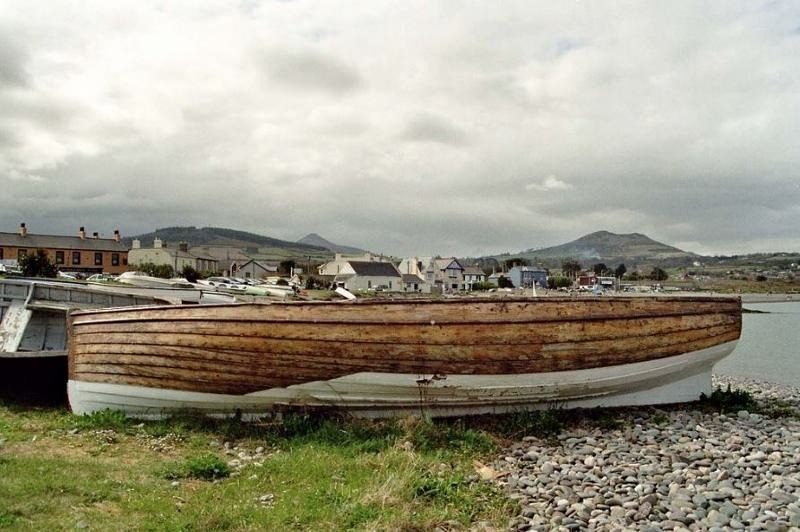 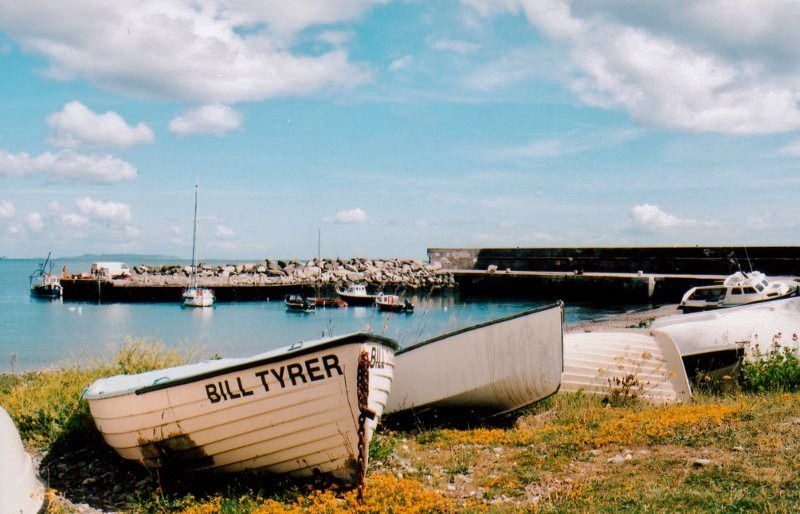 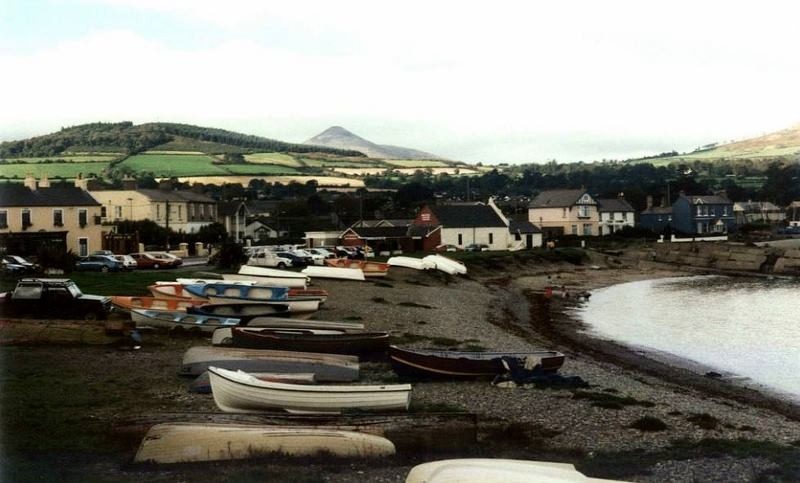 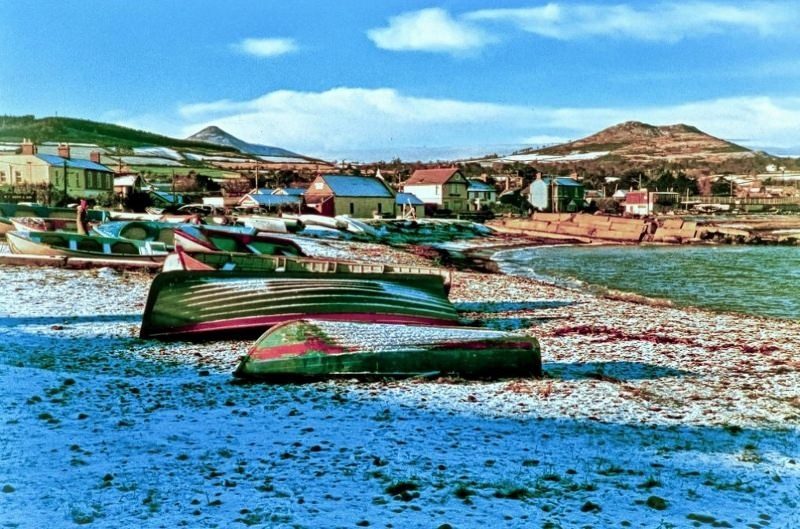 Harbour Does Christmas by Chris Dobson 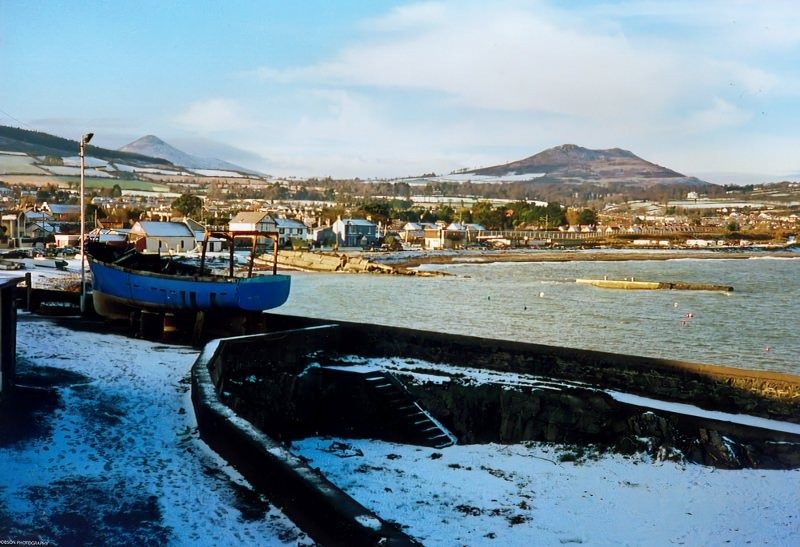 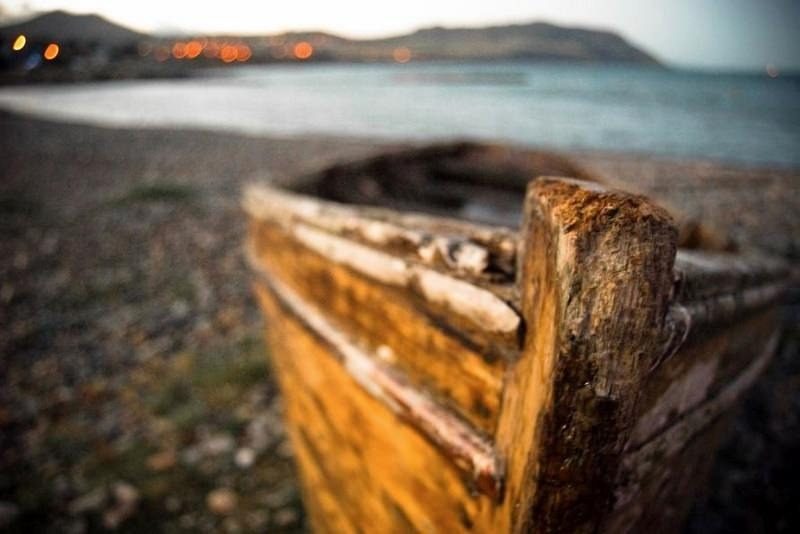 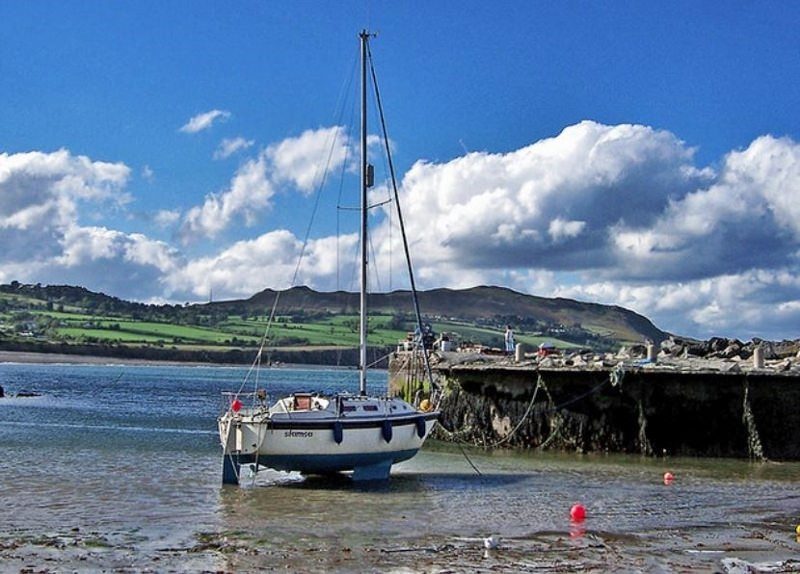 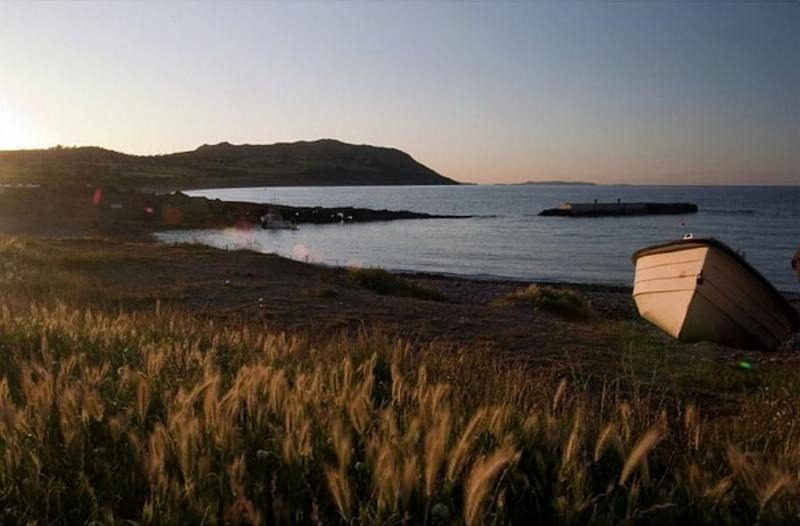 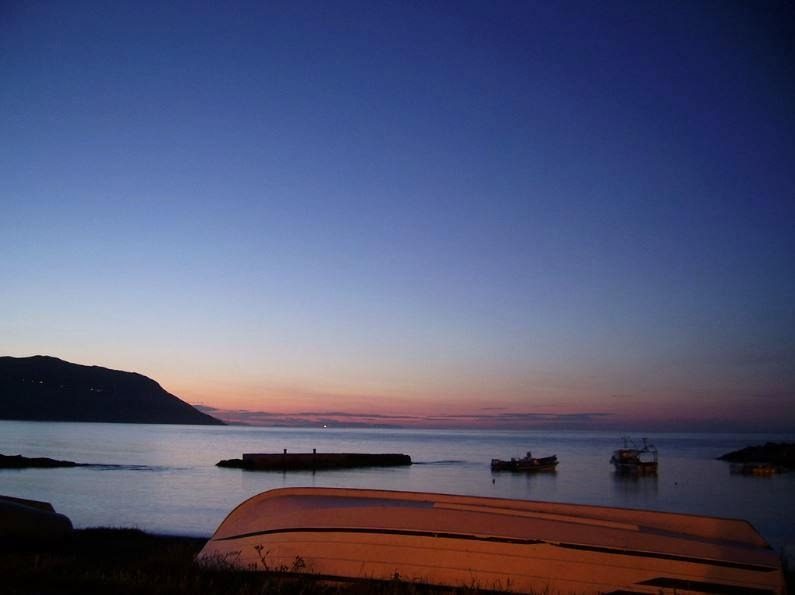 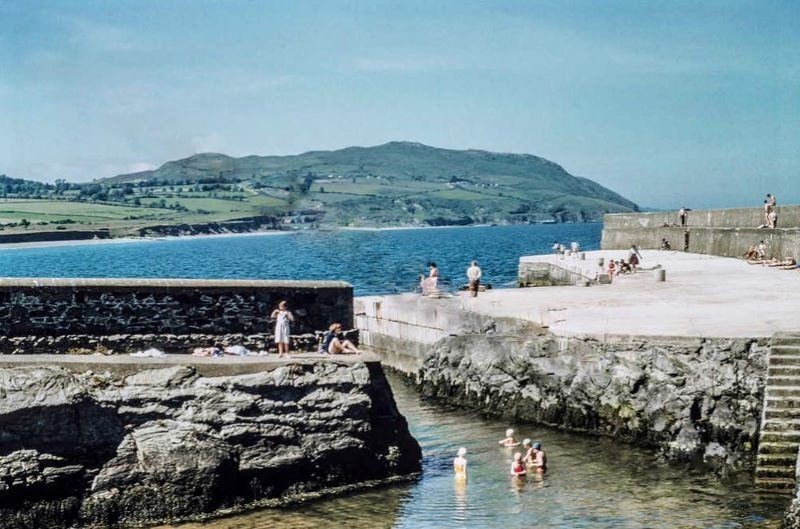 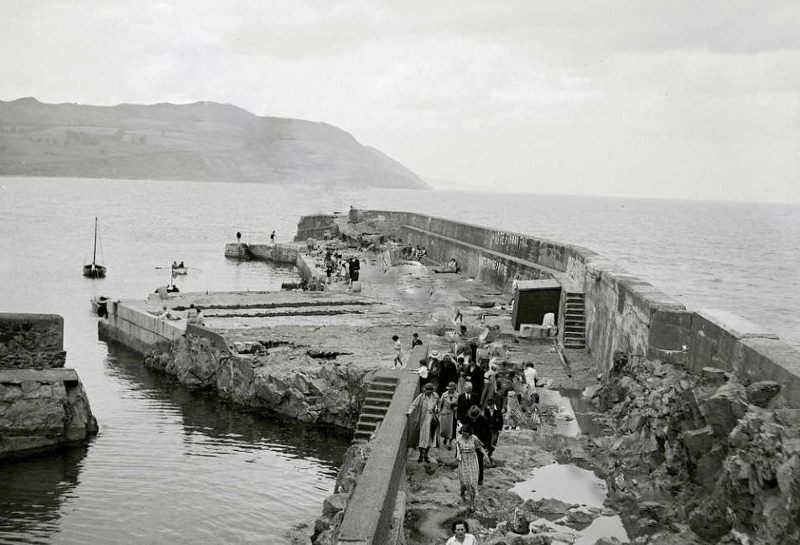 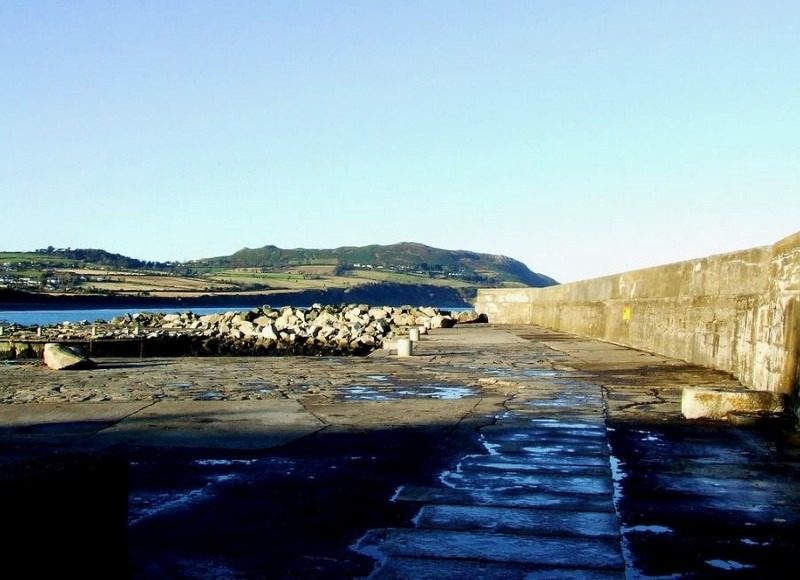 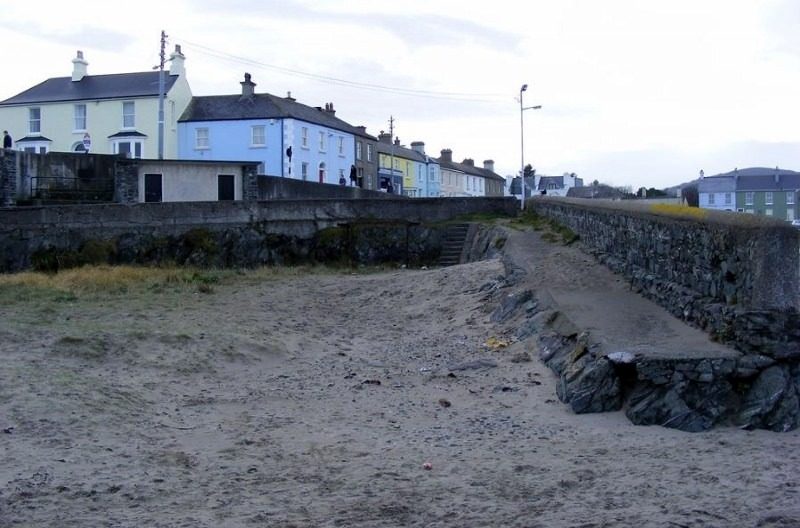 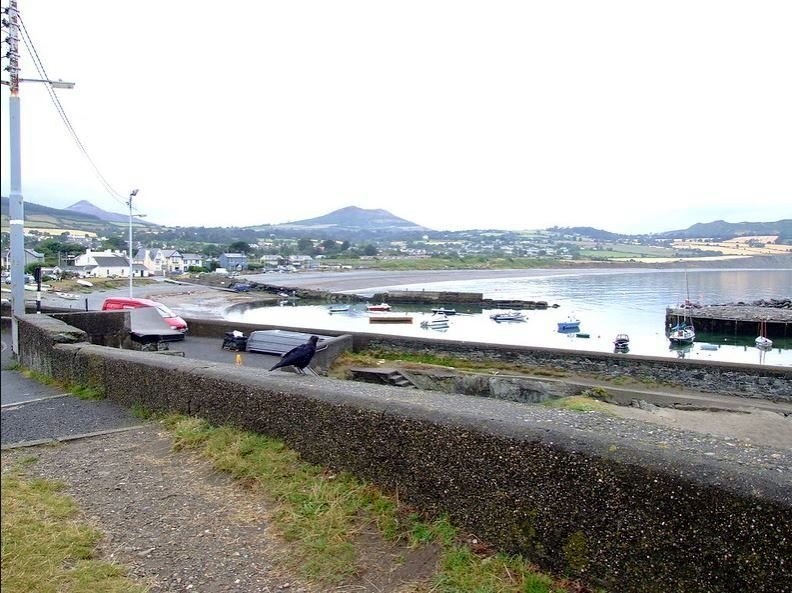 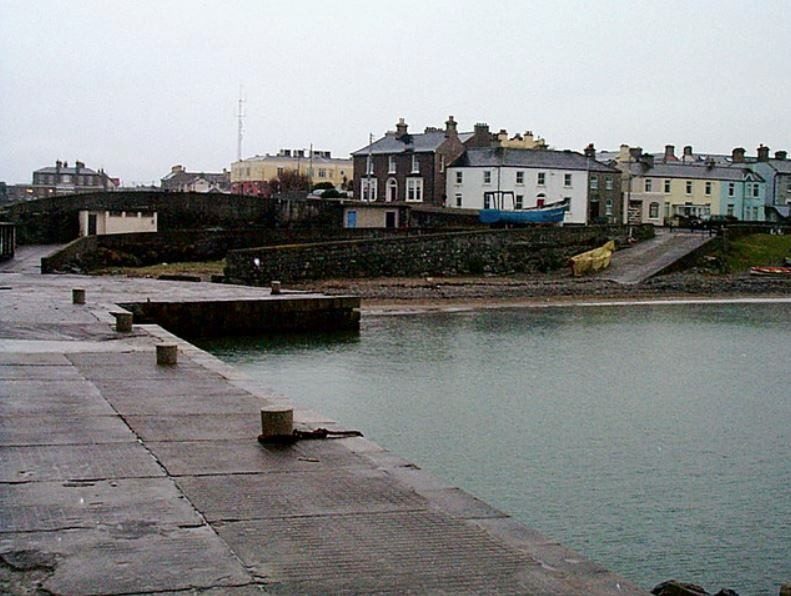 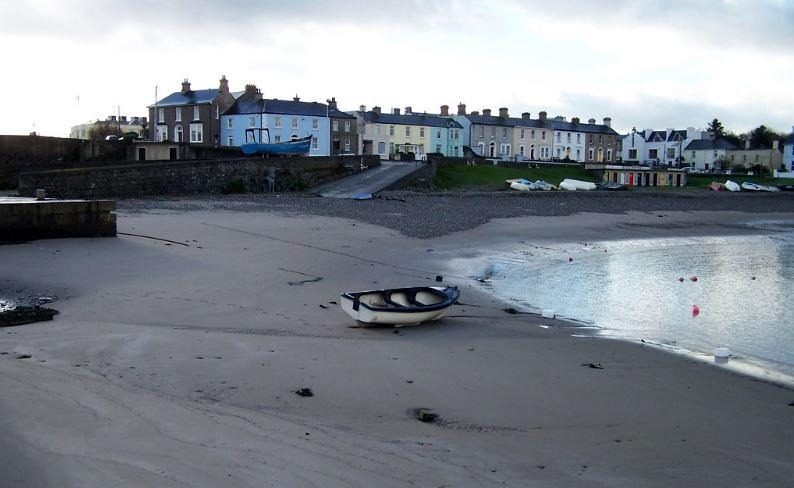 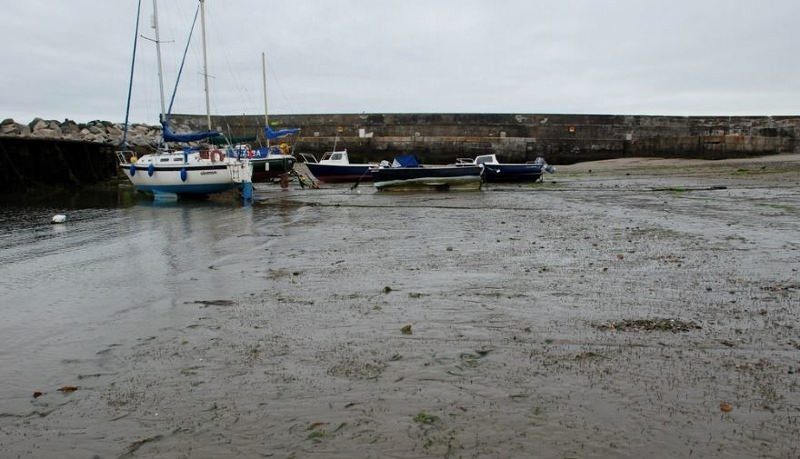 All Washed Up 2AUG07 John McGowan 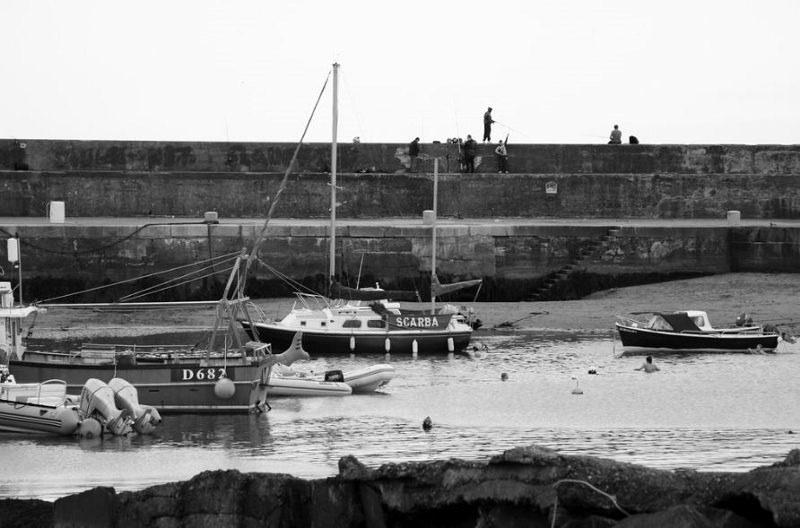 A Harbour Sprinkling by Chris Dobson 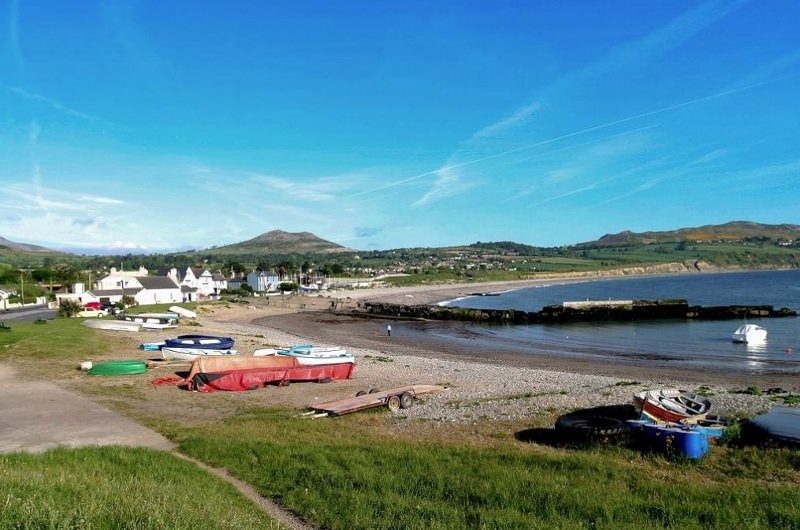 Grand Day Out at The Harbour by Chris Dobson 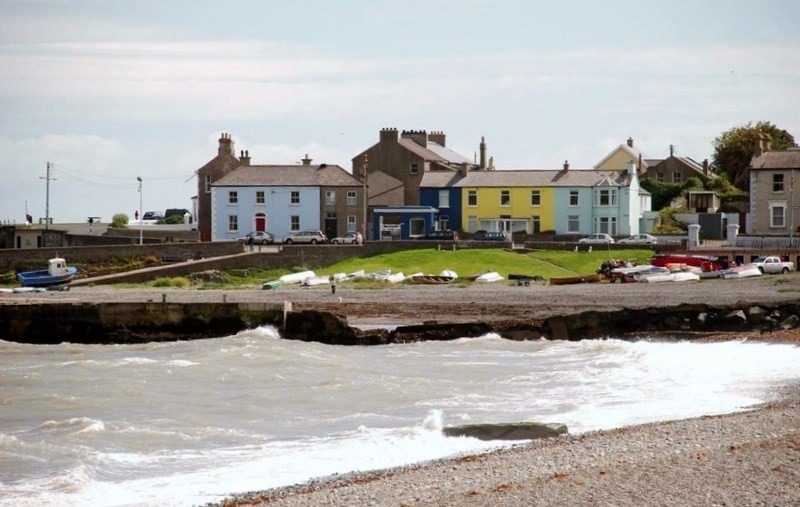 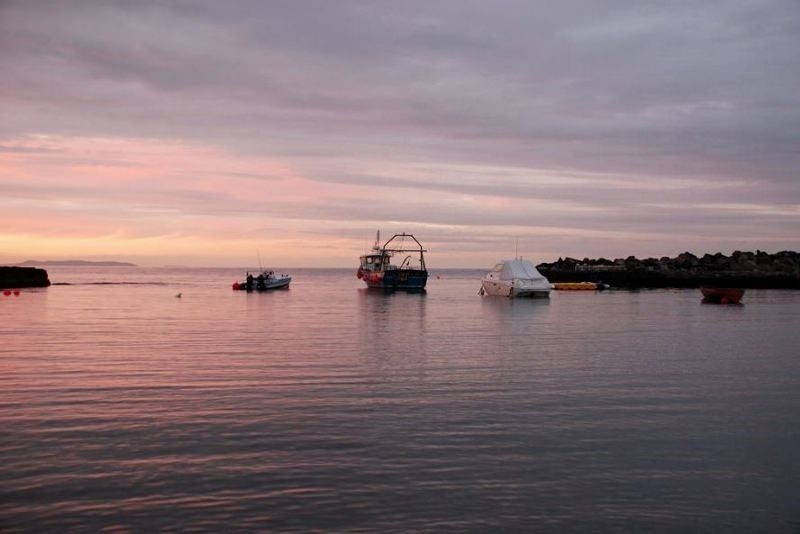 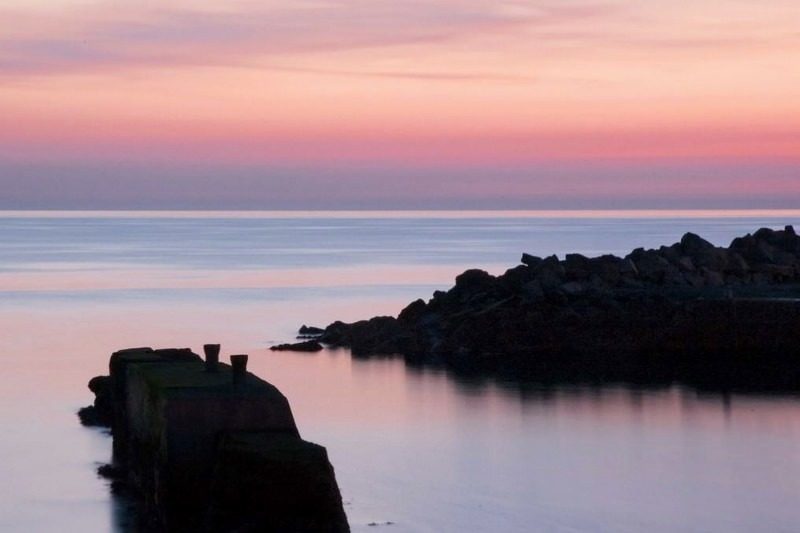 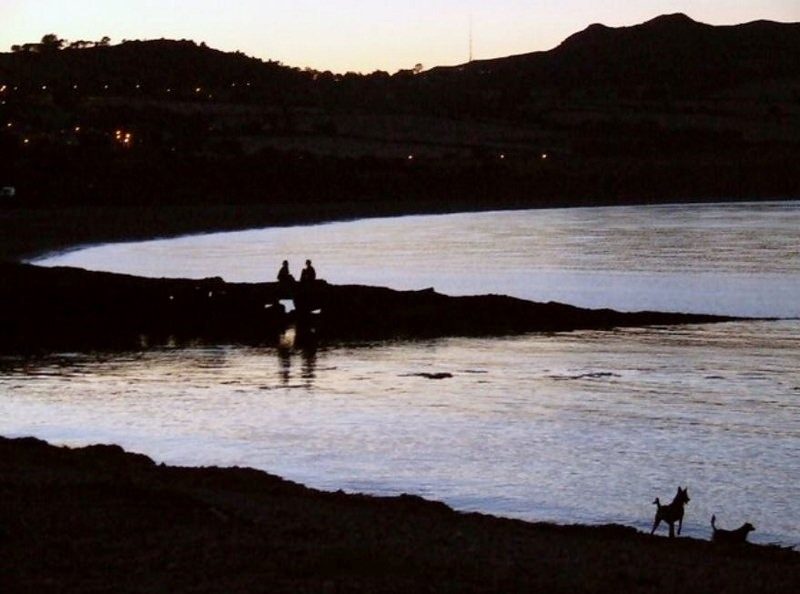 From Brazil To Bray

Beautiful collection of photos, Paul! Loved it the way it was, and will never like it now but I hope the new way will be a success all the same.

Need Your Ass Measured Up…?