Ever Wondered What’s Inside That Masonic Hall…?

Wash Me In The Water

Takes A Special Kind Of Arse

Ever Wondered What’s Inside That Masonic Hall…? 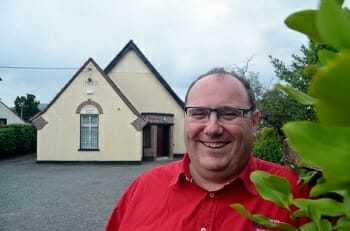 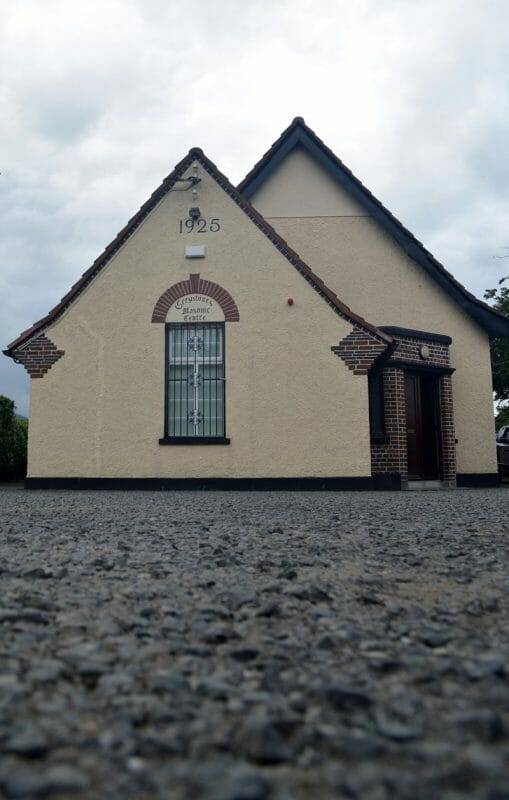 To be honest, we really weren’t all that prepared for our long-awaited

snoop this evening inside the Greystones Masonic Centre…

Having passed this little church-like building on Hillside Road a thousand times, and each time 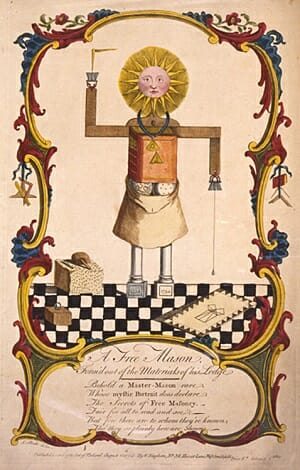 plotting a look inside one day, when that day finally came, GG was all a-fluster.

Partly because we had forgotten our usual camera – hence the especially crappy-verging-on-avant garde framing here – but more importantly because, well, we can’t make up our minds about this whole Freemasonry lark.

On the one hand, it seems innocent enough, like Boy Scouts for men. On the other, its 300 years of secrecy and subterfuge and the compulsory belief in a supreme being suggests, at worst, an early Church Of Scientology prototype, and, at best, given its jobs-for-the-boys-only-club rules, visions of Fianna Fáil with candles. Lots and lots of candles.

In the end, even after talking with presiding officer of the lodge,

If the Freemasons ever had fangs at any point over the last three centuries, they would appear to be well and truly worn down to a gummy, friendly smile these days. As proven this evening by the chucklesome Worshipful Master – to give Stefan his official lodge title.

Just be prepared to, you know, slay the fatted cat if you want to join.

You can find out more about our local Emerald Masonic Lodge right about here. 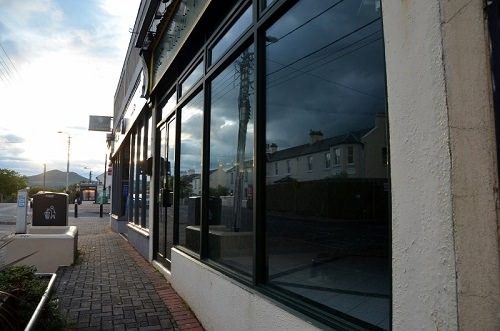 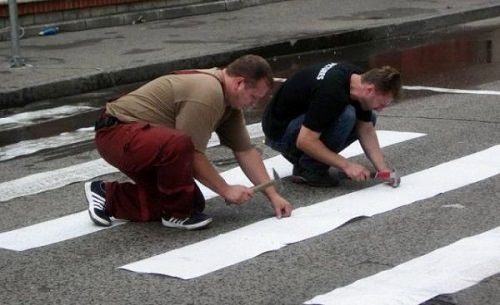 Walk This Other Way 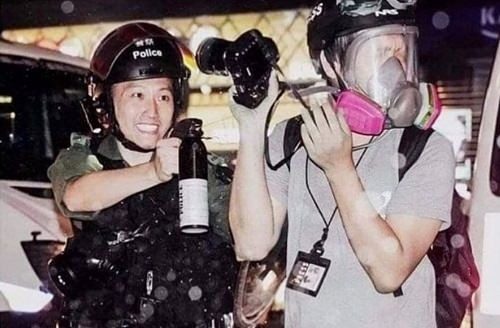 Get Up! Stand Up!