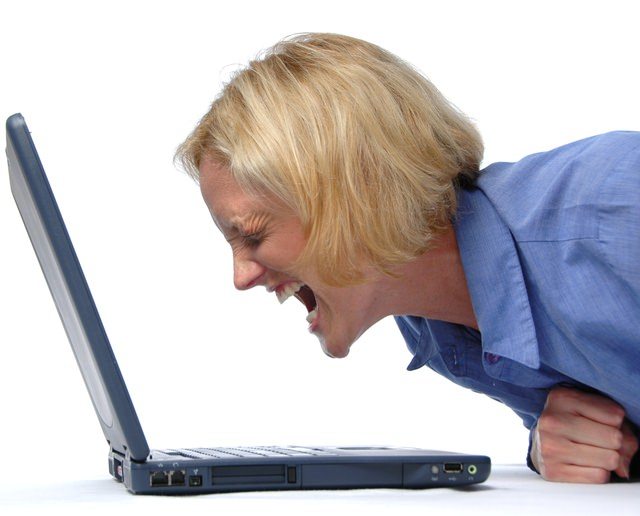 Still full of the joys of becoming a father on December 1st, Mark Zuckerberg has declared that, from hereon in, he wants Facebook to be “more of a platform for love rather than hate”. 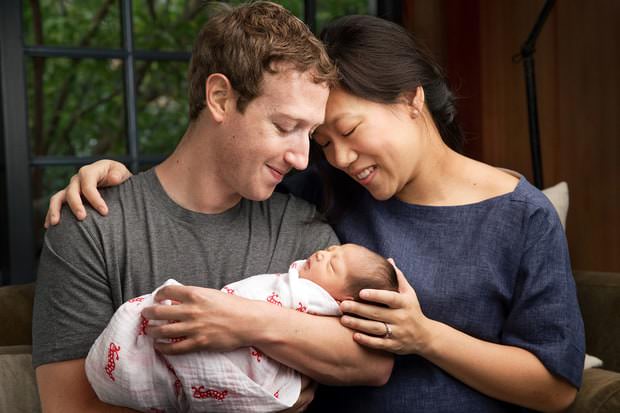 As the world becomes an ever-more polarized and terrorized place, the 31-year-old billionaire founder of Facebook has declared his intention to exorcise what he refers to as “senseless, drunken vitriol” from the world’s biggest social media platform.

“I had asked my team at Facebook to let me know what sort of house we were keeping,” said Zuckerberg. “I’ve got a child now, and I don’t want to be responsible for any more hatred in the world than there already is. I needed to know if Facebook was harbouring any dark, dumb douches – idiots who basically run around in circles every night, biting their own tails.” 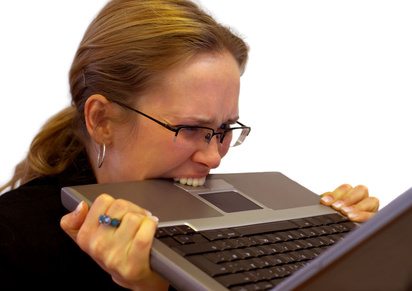 With over 1.18billion monthly active users, that was a lot of Facebook miles for Zuckberg’s team to cover, but they were determined to root out any rampant negativity that had the potential to spread like a virus through the social media giant and around the world.

“And that’s when my team came back to me with the Greystones Open Forum,” states a clearly still-shaken Zuckerberg. “I was expecting maybe Celtic vs Rangers, or Hamas vs Hezbollah, or ISIS vs ISISN’T, but Greystones vs Greystones?!

“At first, I thought it might be a joke site, set up by some kind of Irish Chris Morris, just to show how Irish people like to argue about nothing for hours on end. Further research revealed though that not only is Greystones a real town, but these seemingly endless arguments – about whether Marathon is better than Snickers, has the South Beach gotten bigger or the sea smaller, or how there used to be more beer in a pint back in the 1980s – are actually real. 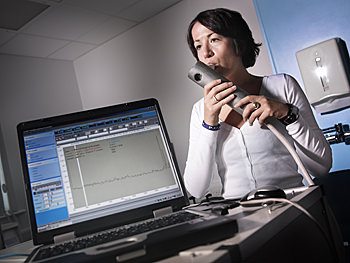 And that’s why Zuckberberg is introducing the new Facebook Breathalyzer 3000. First stop, the Greystones Open Forum.

“We’ve been running tests in Japan with various designs,” explains the social media icon, “including an early prototype that connected a breathalyzer to your computer. Our feeling is that the Greystones Open Forum crowd are not the type of people to volunteer for such testing, especially after a few drinks, so, we’re very hopeful that our latest design – which reads a person’s drink, drug and anger levels by the red of their eyes and the blue of their tongue as they shout at the screen – should prove capable of immediately recognising when someone has gone Full Dickhead on the Forum.

“That’s when Facebook will simply block that user. For six months. Upon offending for a third time, we not only block the user from Facebook forever but we also, through accessing their URL, change their home address across the entire internet to Bray. Fassaroe, to be precise.

Have you been affected by the issues raised in this story? Do you find yourself ranting on Greystones Open Forum late into the night? Next time, before you click there, click here.

With All This Sun, Greystonians Confused Over What...