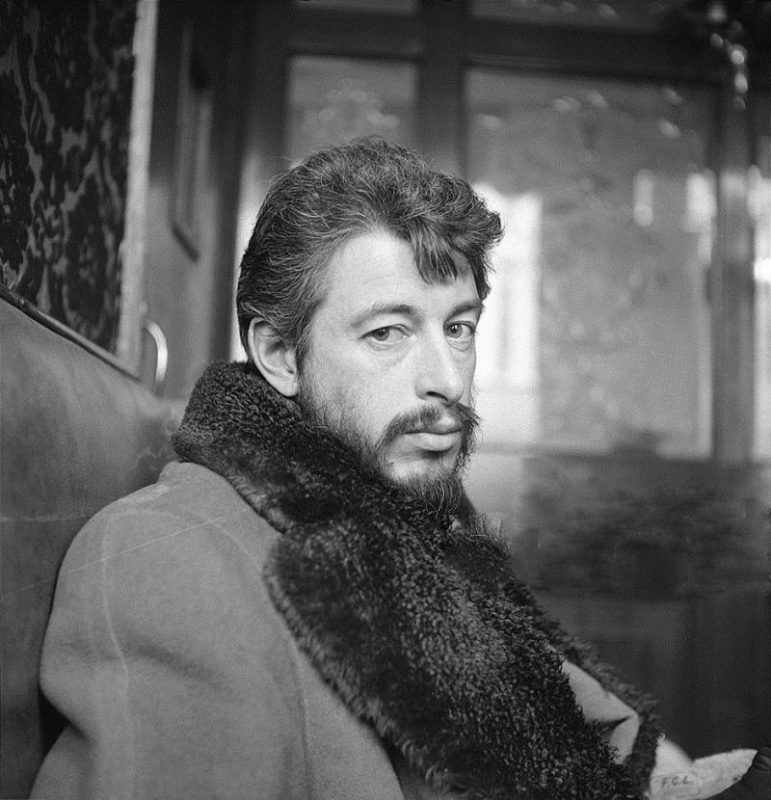 Donleavy as a young-ish man 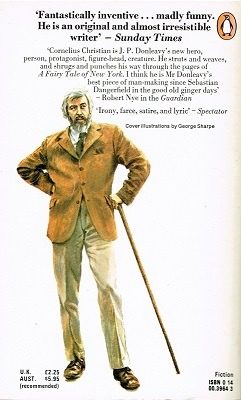 Which is probably why the New York-born author was drawn to the wilds of Kilcoole back in 1949.

Having been born in the Bronx to Irish parents, the young JP first moved to Ireland in 1946, to attend Trinity College, meeting and marrying Valerie Heron in 1949. Right around the time he dropped out of college, and the couple bought a small 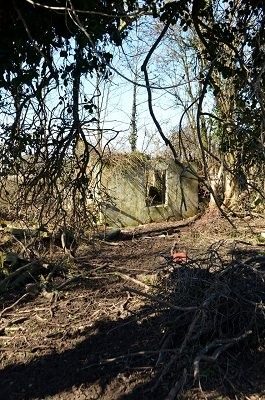 cottage, Towell’s, on 3.5 acres on the Ballydonarea Loop in Kilcoole. The happy young couple turned their hand to farming, and were soon living off the veg of the land.

It was during this time that Donleavy started writing what would become his most famous work, The Ginger Man. Having first seen his name in print when the Dublin literary periodical Envoy published a short story, A Party On Saturday Afternoon, in 1950. 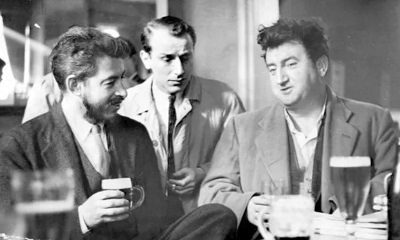 Five years later, that debut novel would put the 24-year-old writer firmly on the literary map.

Still celebrated around the world today, the very first person to read The Ginger Man was Donleavy’s friend and fellow author, Brendan Behan, who visited Ballydonarea Loop on more than one occasion. Chances are, given that this modest home was quite a walk from the nearest pub, Behan never found himself barred from Kilcoole. 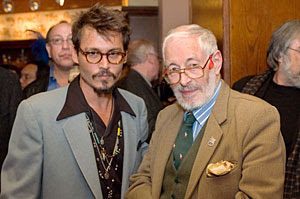 Just what Behan made of that first reading, we’ll never know, but, chances are, the mischievous miscreant would have loved it. Donleavy was an author after his own heart, after all, and when The Ginger Man was banned in both Ireland and the US, well, 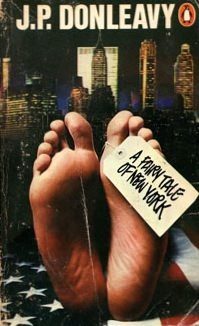 chances are, Behan – who had helped get the book published through the Paris-based Olympia Press – would have suddenly loved the book that little bit more.

Not that Donleavy was a one-trick writer. Many critically-acclaimed works followed, including A Fairy Tale Of New York (the 1973 novel based on his own 1961 play, and the inspiration for Shane 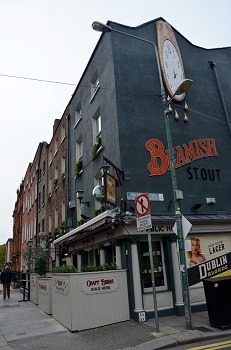 But it was The Ginger Man – with over 45 million sales worldwide – that has always shone the brightest, sparking a play, a 1962 film, a Dublin pub, and a vow from Johnny Depp to one day bring one of his favourite novels to the big screen. 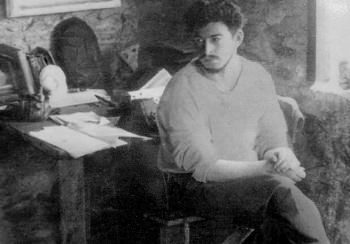 JP at his Kilcoole cottage

And should the fallen movie star be tempted to go Full Method once again, who knows, he might just be shacking up in the backwoods of Kilcoole one of these fine days. 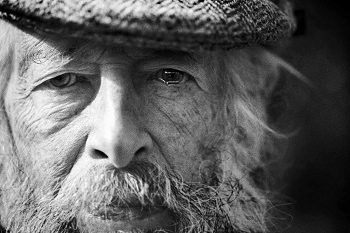 In the meantime, 300 boxes of Donleavy’s archives have now been donated to the National Library, the man himself having passed away at his County Westmeath home on September 11th, 2017. The archive is estimated to be worth €650,000, with Section 1003 assuring that Donleavy’s family will get a tax credit of €520,000.

Which should come in handy.

So, should you need a little inspiration in writing that Great Irish Novel, head over to Ballydonarea Loop, my friend.

There’s a fine fixer-upper there just waiting for the right buyer.

Jump to 4 mins in for Kilcoole memories from JP. You can read all about Brendan Behan’s 1959 arrest on Church Road here, check out the Ballydonarea Loop here, and find more local writers over here.

My Lunches With Elvis #12: Brunels