From There To Here: The Three Q’s 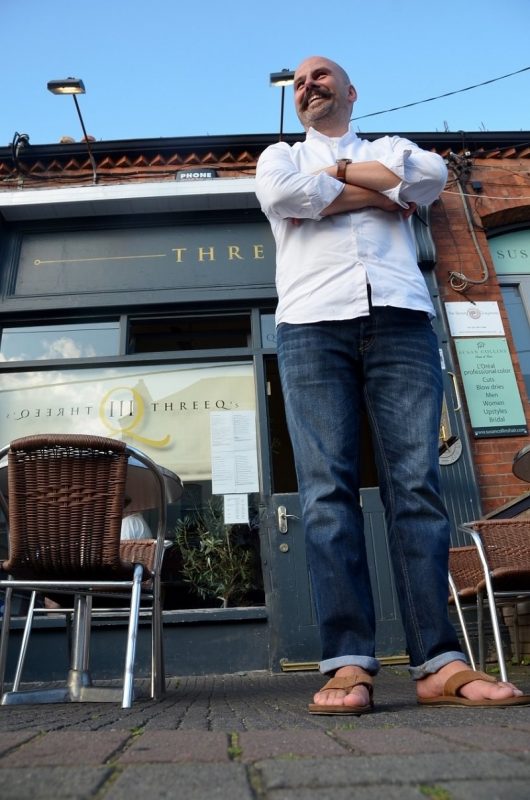 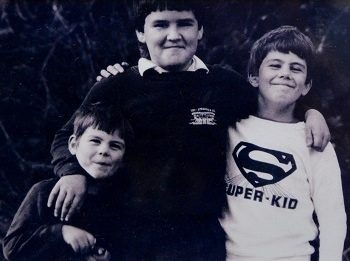 cooking up a storm for her young family of six, 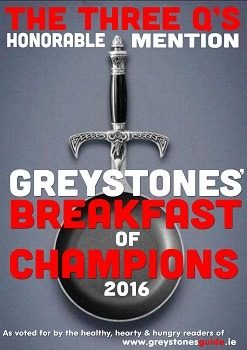 whilst also heading out to market with all kinds of foodie heaven in her basket.

Is it any wonder that not one, not two, but three of her sons would get 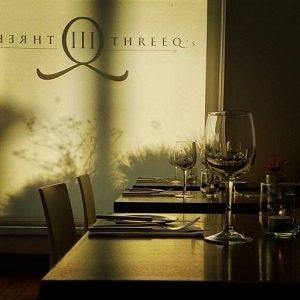 That Brian, Paul and Colin Quinn would end up opening one of Greystones’ most popular restaurants, The Three Q’s, may seem inevitable now, but, as is so very often the case with any success story, there were plenty of 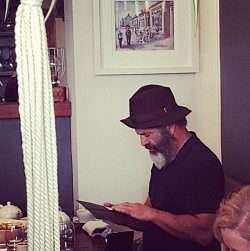 tarte Tatins and apple turnovers along the way.

After their first tentative steps into the restaurant business as young cooks in The Wicklow Arms, the three brothers headed off on their separate culinary journeys soon after, working in just about every restaurant of worth within a twenty-mile radius 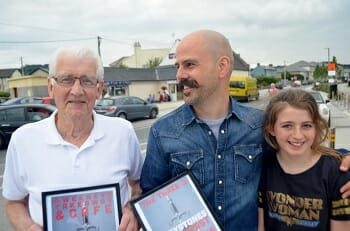 It was whilst working at Nosh in Dalkey that Paul met the posh Jade, now his wife and mother to their army of ridiculously cute sprogs. In fact, the first of Paul and Jade’s children was born the same week in 2006 that The Three Q’s made its official debut, after a trial opening on, of all 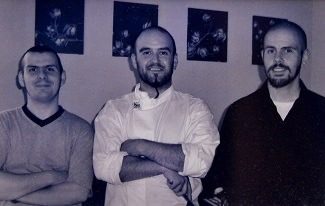 “Now, that whole week is a blur to me,” says Paul today. “In fact, the last 13 years have been something of a blur, with my temporary role of being front-of-house until we found someone better still ongoing. Like Colin and Brian, my favourite place in a restaurant is in the kitchen…”

Which may explain why everyone from Elvis to Mad Mel

has headed to The Three Q’s, come rain or shine.

Still, this evening, we did manage to drag Paul – but not, of course, the notoriously shy Colin and Brian – out of that kitchen so we could rattle off some memories as we charted how the Quinn brothers got all the way from there to here…

You can check out The Three Q’s on Facebook here, on their soon-come website here, or get in touch directly on 012875447 or info@thethreeqs.com.