The Only Way Is Up

We catch the Pixar magic down at The Whale 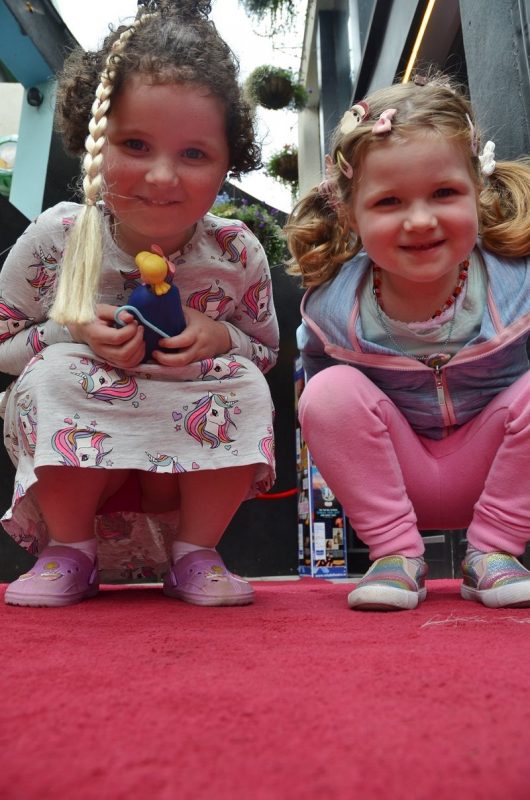 The only way is down… 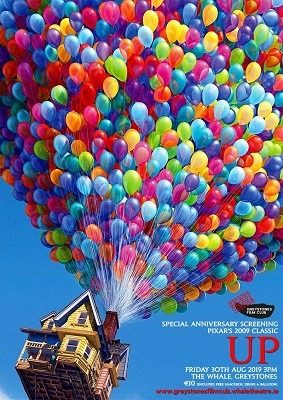 Film Club decided to throw a party for a Pixar classic’s 10th birthday.

Part of the computer animation pioneers’ initial golden run, when each new film – The Incredibles! Ratatouille! WALL-E! Monsters, Inc! – was heralded as a masterpiece, Pixar’s Up is certainly a film worth celebrating.

As with WALL-E, this is a film of two distinct halves. The first is a

love story that will break your heart, a cuddle-to-the-grave ballet of love that sets you up for an emotional rug-pull about 10 minutes in. And so, when lonely, grumpy and sweetly stubborn Carl Fredricksen refuses to move out of the house that love built, we understand.

And when he steadfast refuses to engage with that noisy, needy outside world – even in the form of a cute and chubby little boy scout – hey, we definitely understand. 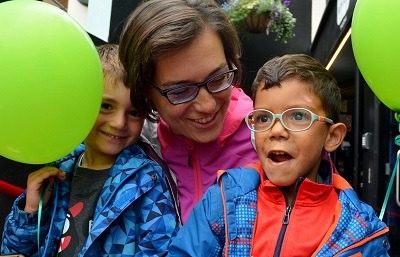 It’s that second half, when Carl and his nervous young companion, Russell, head off on a balloon ride to Venezuala’s Paradise Falls, to fulfill his late wife’s life-long dream trip – well, that’s when things get a little weird, and a whole lotta wonderful. With talking dogs, giant exotic birds and an old adventurer hero who turns out to be far more Colonel Kurtz than Indiana Jones.

And, besides, this movie features Doug. The greatest dog that ever strutted across the silver screen.

And who in Greystones can watch this magical movie, 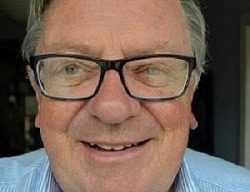 and not think, hey, George Jones is looking well…?

Heck, we even managed to get the film’s writer and director, Pete Doctor, to record a special Greystones hello. BOOM-shack-a-lacka! Even Trish Long – the head of Disney in Europe – would have been impressed. We hope. 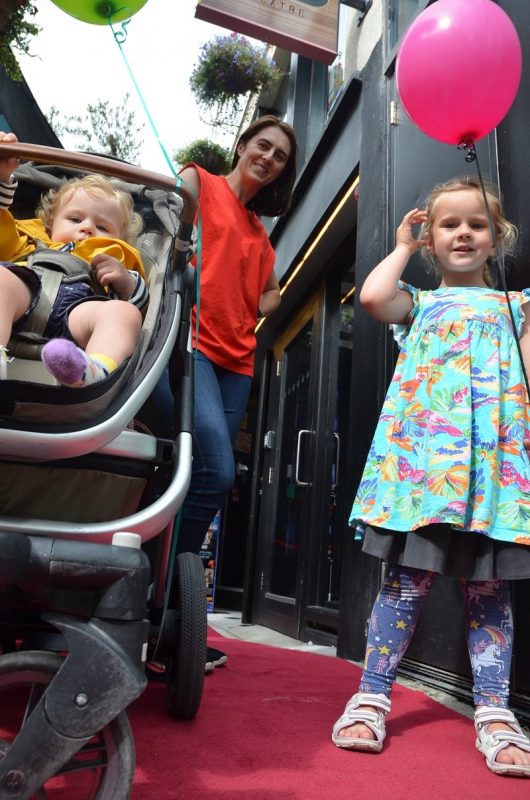 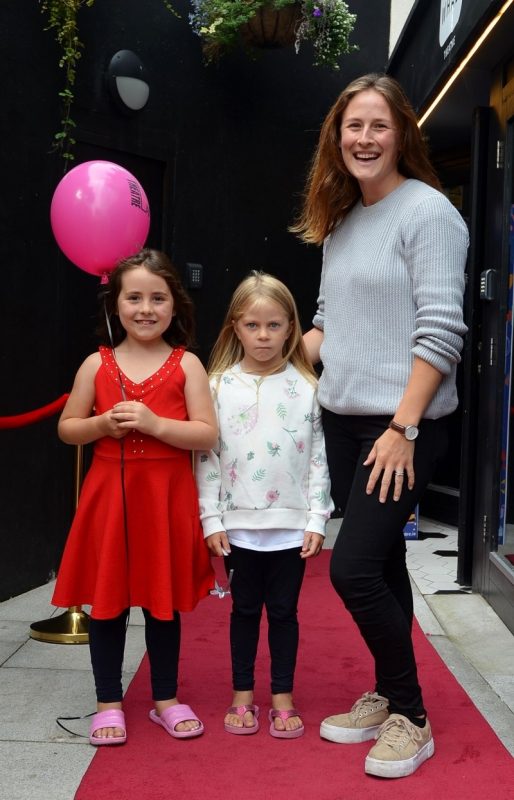 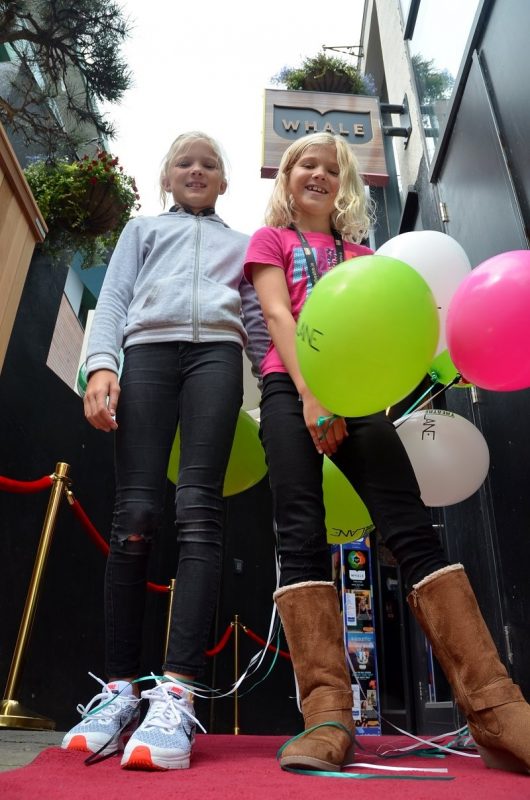 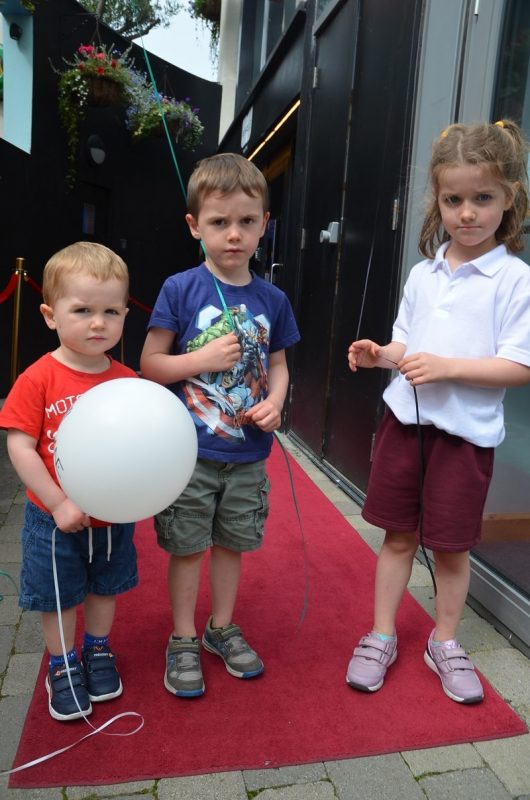 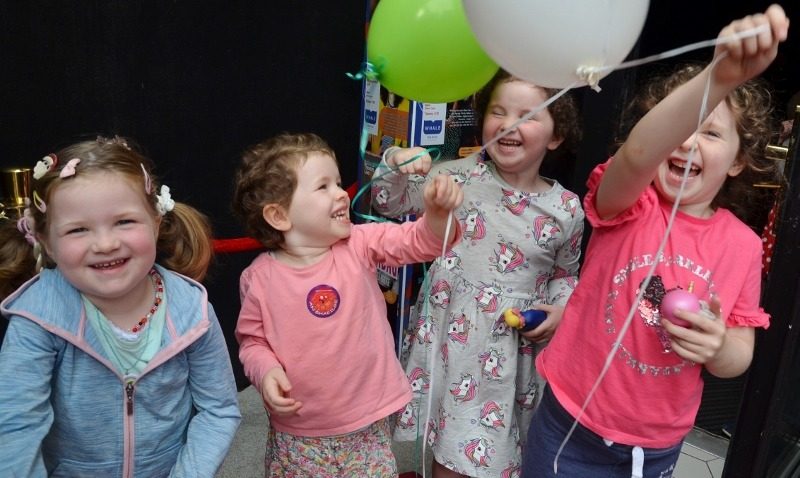 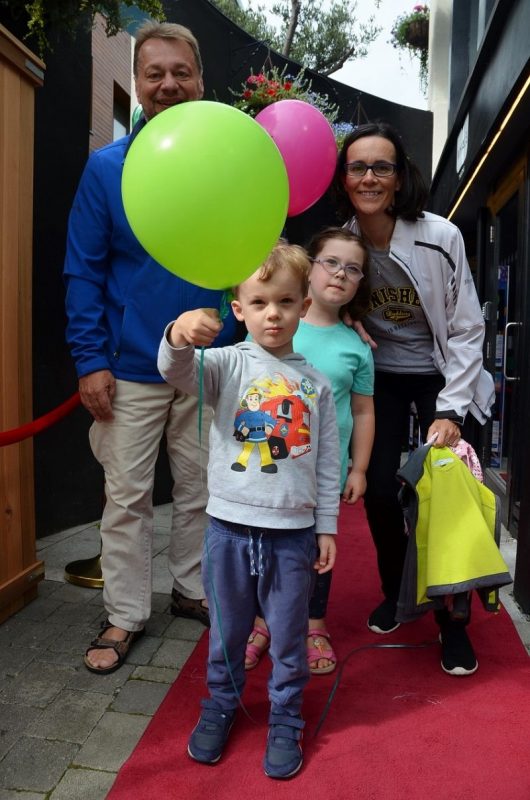 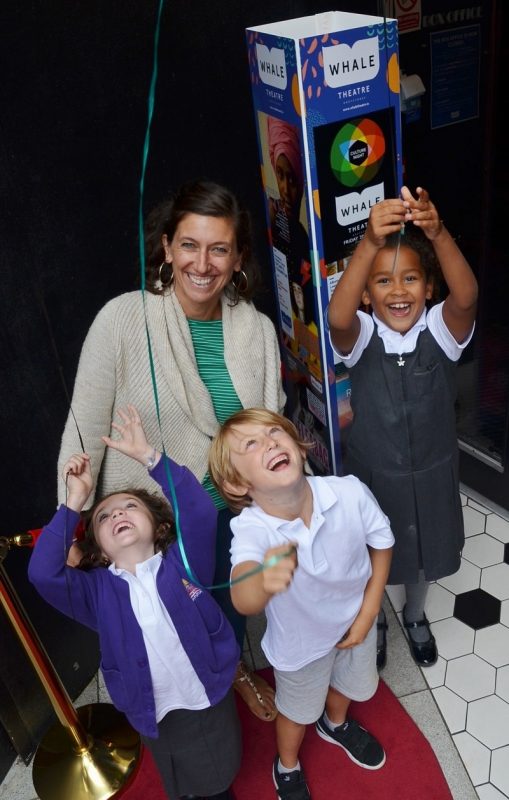 You can find lots of other groovy big-screen fun on the Greystones Film Club website here. Membership is free, baby!

Seán Of The Tread