Grabbing Greystones By The Bhajis

Grabbing Greystones By The Bhajis 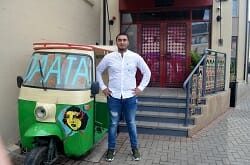 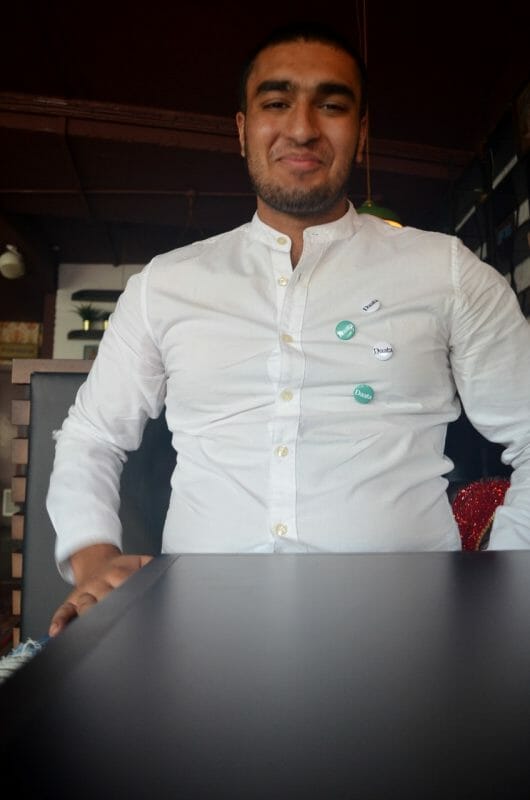 The need to provide for your family is a 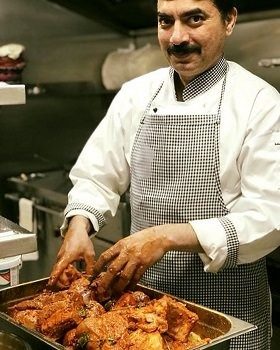 great motivator when it comes to finding your place in the world.

For the teenage Mohammad Saleem, growing up in Pakistan with a father who earned the equivalent of €4 a month meant that he was quick to recognise, being the eldest of two boys and three girls, that he would have to bring some money into the house too. 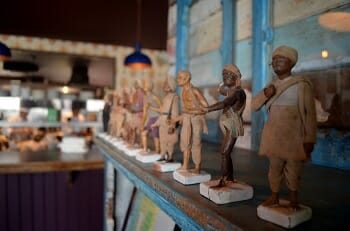 And so, the young Mohammad got an apprenticeship as a kitchen porter, and was quick to realise that the head chef not only earned a hell of a lot more money, but his job was a lot more interesting and satisfying too. It wasn’t long before Mohammad was also a noted head chef in Pakistan, and by 1992, he reckoned that the good people of Ireland deserved to taste his fine food. 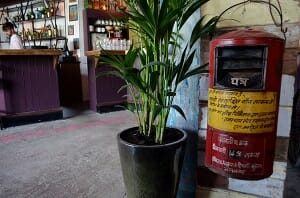 Street – by  1999, Mohammad was ready to open his own restaurant.

And that’s when Bray’s rather popular

Still going strong 18 years later, Mohammad and the rest of the Saleem family have now decided to find out if attractive, debonair and sexy people might like their food too by opening up on Greystones’ Hillside Road.

Now taking bookings – just call 012878100, baby! – as they decide on their opening hours, we swung by before this evening’s rush to talk with Mohammad’s son, Fahid, about keeping up the family tradition, the long road to Greystones, and how best to sneak booze into a restaurant… 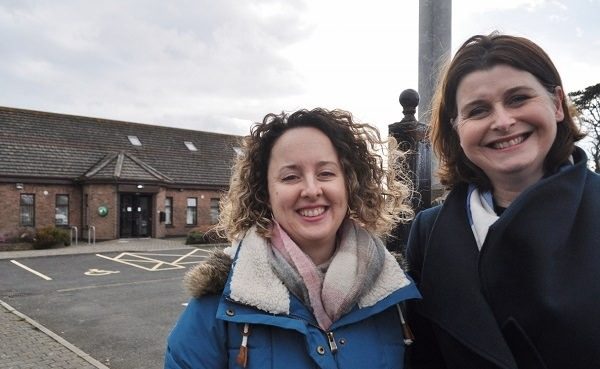 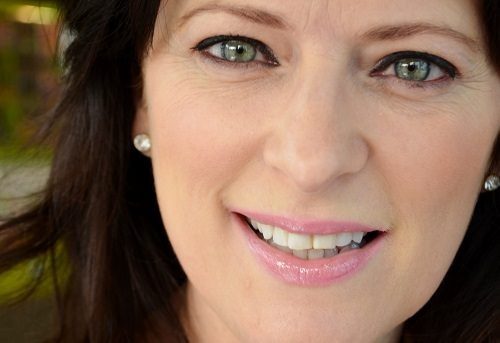 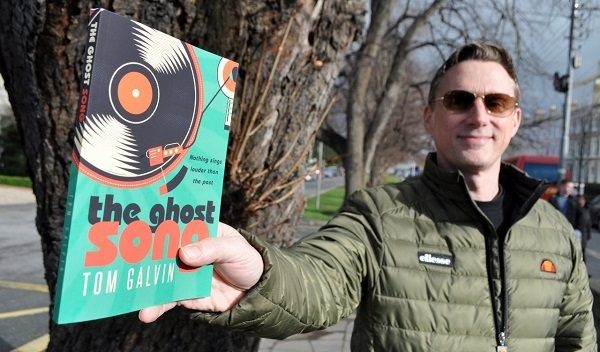