The Cove Gets Sucker Punched

As with Dirty Dancing last month, there were 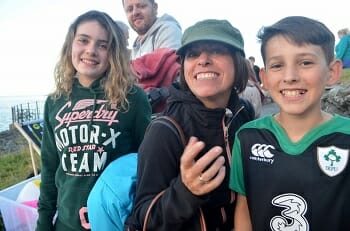 feckers turning up at The Cove on Saturday night an hour before the gates even opened.

Plainly, for some people, once they get comfortable, with their favourite tipple by their side, they ain’t moving again until it’s throwing out time. 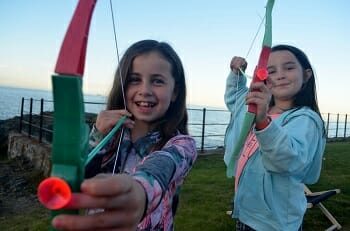 screenings – the weather was ridiculously good. And everyone present was just as happy as Larry. If Larry had spent the evening drinking on a beach, watching a blockbuster, with free popcorn, free pizza, free peanuts and crisps, and free beach balls bouncing off his happy head.

Yep, another magical night, with everything running ridiculously smoothly – you’d swear we’d done this before – and everyone swaying off into the night full of yummy food, fine booze and one love.

Big shout out to Ruth Kelly-Ferns, who brought along 29 of her buddies for a big birthday beach 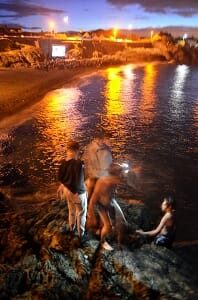 bash. Also celebrating being that little bit wiser was the groovy Aoife, whilst tomorrow, the lovely Olivia turns eight. All three got a big hearty cheer from the crowd on the night.

Big thanks to Lisa Cassidy and Nikki Barrie for doing all the behind-the-scenes preparations, to Dave Byrne ‘s Underground Cinema for that great, big screen, to Neasa & Tim and The Pizza Truck, and, of course, to the mighty Ross McParland at Theatre Lane, who basically makes all these wonderful nights happen.

As is tradition, from Grease to Mamma Mia!,

Some Like It Hot and beyond, the night finished with a boogie – this time, after a quick vote from the crowd, with the Madness classic, Baggy Trousers. A fitting song given that about a third of the audience for Back To The Future tonight were kids who wouldn’t have even been a twinkle in their parents’ eye when this film was celebrating its 20th birthday.

Man, where does the time go…? Next up, it’s Disney’s The Little Mermaid on Saturday, August 19th, the film kicking off an hour earlier than normal, at 9pm. Now, that’s going to be a truly magical night. There might even be a real-life mermaid there to greet the kids… 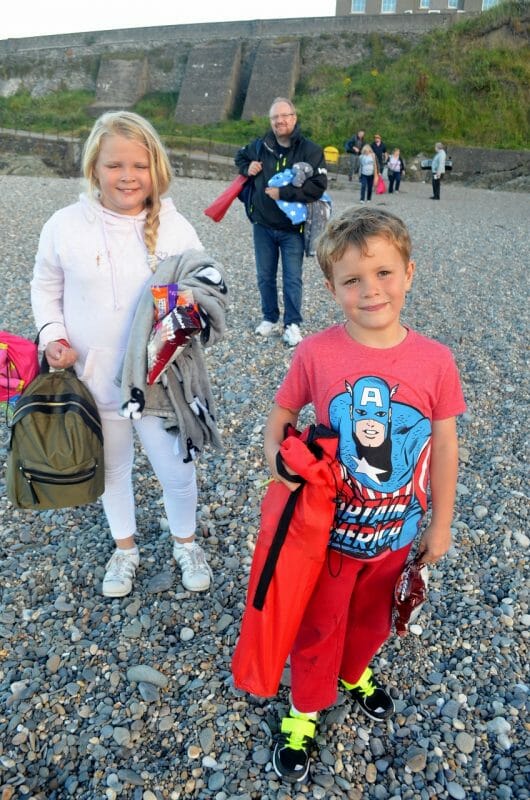 You can check out over 100 shots from the night right here – where you can download hi-res versions for free. Just remember us in your will.

Many thanks for a fabulous night, well done to all involved in organising everything. Can’t wait until next year 😀