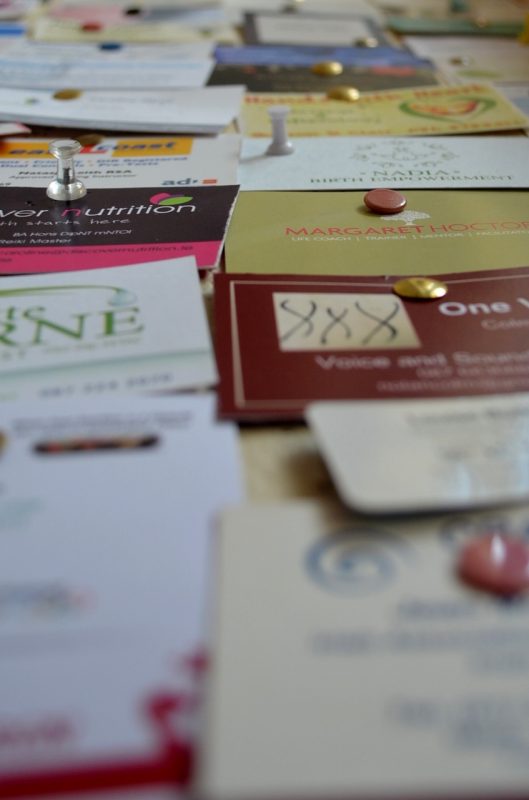 Pear will already know, Greystones has far more than its fair share of spiritual and physical gurus.

According to the 2016 Wicklow County Council census for the town, there’s 1.2 yoga instructor to every 4.3 people in the 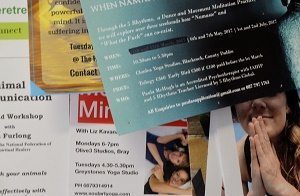 If you include kids. And little people.

It came as something of a shock therefore for GG to discover this afternoon that the many, many variations on the theme of yoga and meditation that are cluttering up the town’s noticeboards and shop windows are, in fact, all the work of one

“I was just messing around with the missus one night, a little drunk,” explains Mulcahy, “when she told me to try on the yoga pants I’d bought her for Christmas. To be honest, she was about to throw them out, as they made her ass look like a particularly full doggy bag – so, I wasn’t all that bothered if I ripped them…”

Far from the yoga pants ripping, they fitted Mick like a

“Which is how yoga pants are supposed to fit, of course,” nods Mick. “Only, not on your hands, but your ass. I reckon it must have been all that lifting bricks up and down ladders that got me buttocks in shape, because the wife nearly bust a nut when she saw how good my ass looked in these things. Mine, to be precise. 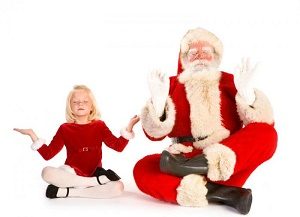 and it dawned on me – certain people will drive forty miles to save 10p on a tub of organic hummus, but they’ll also happily part with €60 to see how much they can stretch 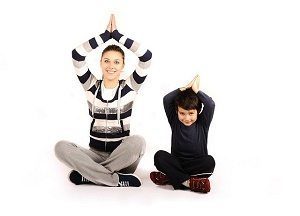 their ass cheeks for one hour without farting.”

And so it was that a one-man cottage industry was born, with Mick and his wife setting their young computer geek son, Dougal, to work on creating and designing a new yoga 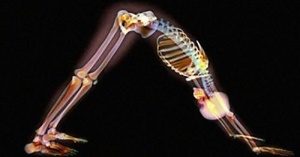 “We spin a new plate pretty much every week,” explains Mick, “and 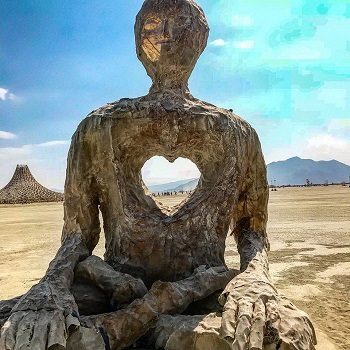 the great thing, with all this meditation malarkey, you can leave the room and go check on another class at the same time. I have a different wig for each one, and a different accent.”

As for his deep voice and Adam’s apple, Mick reckons he could have a lucrative lawsuit on his hands if anyone ever dared question his sexuality.

“Jaysus, I’d love that,” he finishes. “This is the Jenner Generation, so, I don’t even bother pitching

my voice higher. I just use a vaguely eastern European accent and let the oul’ moustache shine on through.”

When Sheehy Hits The Fan