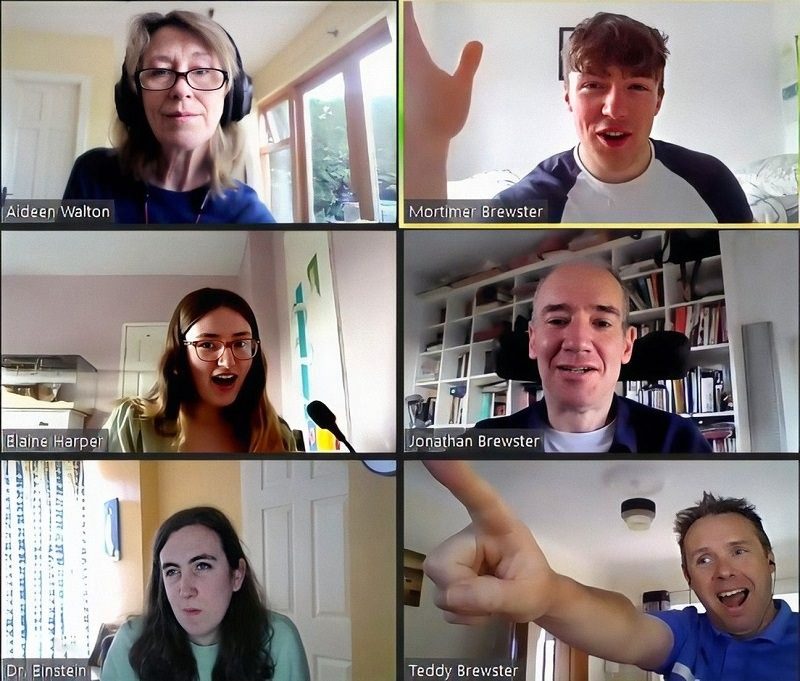 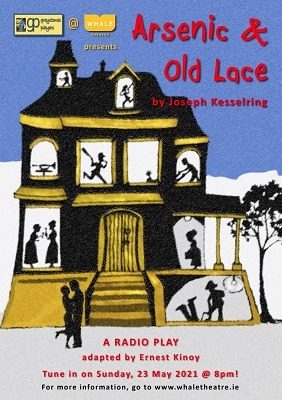 Greystones Players’ fans and followers and starved theatre lovers everywhere are invited to join them for their online premiere which can be accessed at 8.00 pm on May 23rd, 2021 via the Whale Theatre website or Facebook.

The original stage play was inspired by the case of a real-life serial killer and, despite initially starting it out as a serious horror/melodrama, the playwright 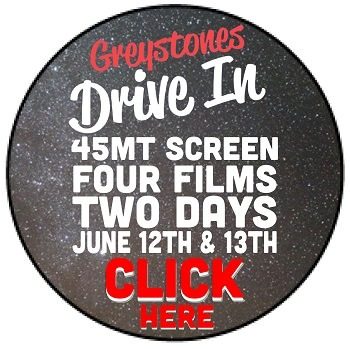 Arthur Kesselring was persuaded of its comic possibilities and his screwball black comedy Arsenic And Old Lace debuted on Broadway in 1941.

The plot centres on the Brewster family, a once elite American bloodline that has now descended into homicidal insanity. Mortimer Brewster, a drama critic and the most ostensibly normal of his clan, is faced with the dilemma of covering up for his sadistic kin while being torn between family loyalty and his desire to marry the woman he loves. 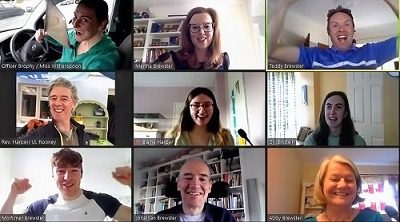 The New York Times described it as ‘so funny none of us will ever forget it’, and the New York Herald Tribune called it ‘riotously hilarious’. The first production had a record 1,444 performances and it was made into the classic film directed by Frank Capra and starring Cary Grant.

As was common at the time for many stage plays in the golden age of radio, Arsenic And Old Lace was also adapted and broadcast as a radio play soon after. Greystones Players has taken that version, adapted by Ernest Kinoy, with further adaptations by director Aideen Walton.

Nice. You can catch the Greystones Players’ production of Arsenic And Old Lace on Sunday, May 23rd at 8pm on The Whale Facebook page here.

Someday My Princess Will Come