Greystones Seduces Yet Another Artist 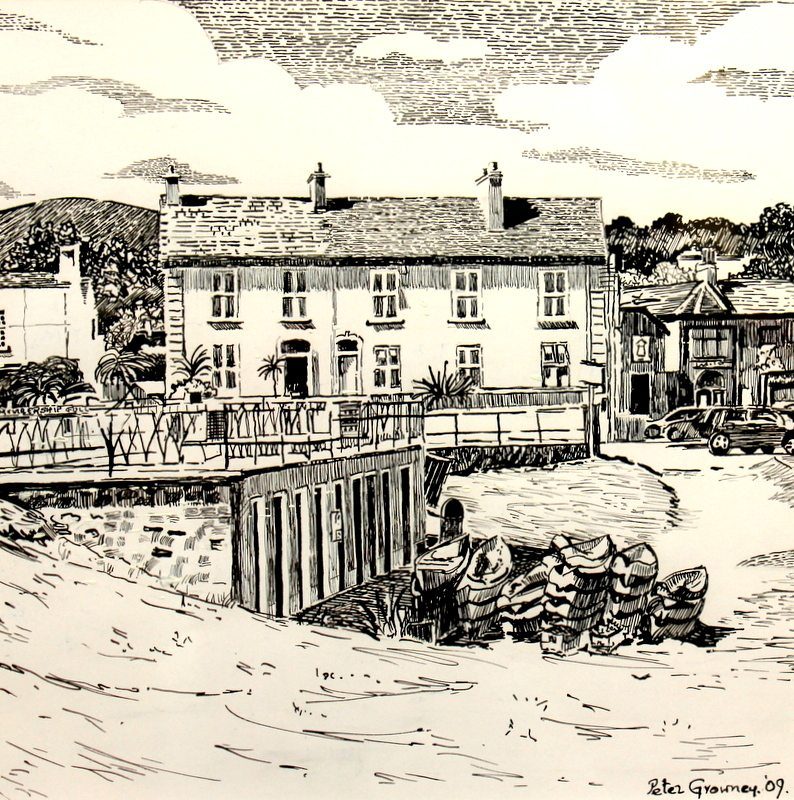 t must be that Mona Lisa smile, or the siren call across the waves, but artists seem to be drawn to Greystones again and again. And again. 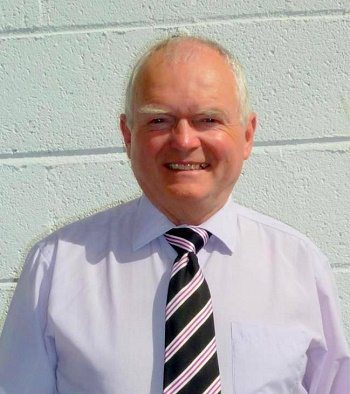 We bumped into Peter Growney’s work before, back in February, but it’s only now that we’ve managed to catch up with the Bray artist. Who, we presume, has all his Greystones papers in order.

Above is a piece called Fishermen’s Huts, which is pen and indian ink, and below, there’s a collection of paintings of both Greystones and our neighbour, Killincarrig.

But first, we asked Peter about where this painting bug first originated…
“I started painting as a child, but it really started in secondary school, in Ballinakill, Portlaoise, where there was a fantastic art teacher, the late Fr. William Drohan, who taught us all to see everything around us as they really not, not as we think they are. Perspective, proportion light and shade, etc – it opened up a whole new world for me, and my interest was there then for life.” 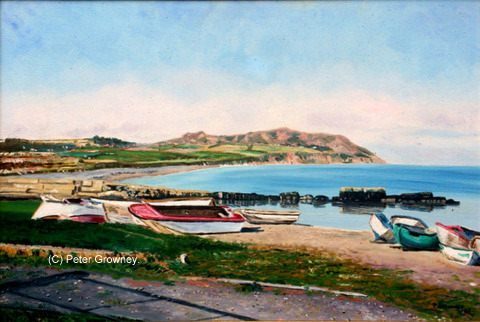 So, all natural, or is Peter a highly-trained professional?
“I always had an interest in drawing, even in the national school, but it was really awakened in Ballinakill. In 1983, I started back attending VEC adult art classes in Shankill, Bray and Greystones, under the tutelage of Niamh Harding Miller. I then began painting scenes around Greystones, Bray and beyond in 1984, before turning professional in 2000.”

Finally, who are the artists that lit this spark…?
“I am a great admirer of many artists. Sean Keating, Sir John Lavery, Sir Walter Osborne, Constable, Monet and Van Gogh, to name but a few. You have to aim high, after all, and all of these, and more, are great inspirations as I paint regularly in my studio at home…” 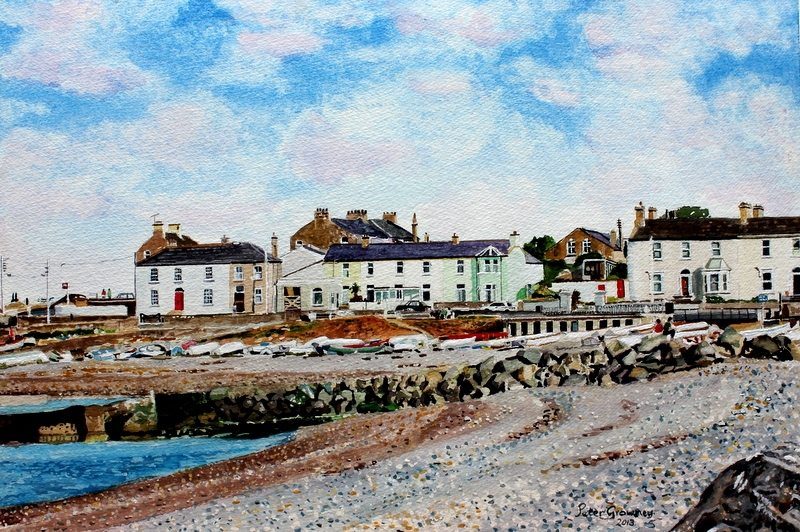 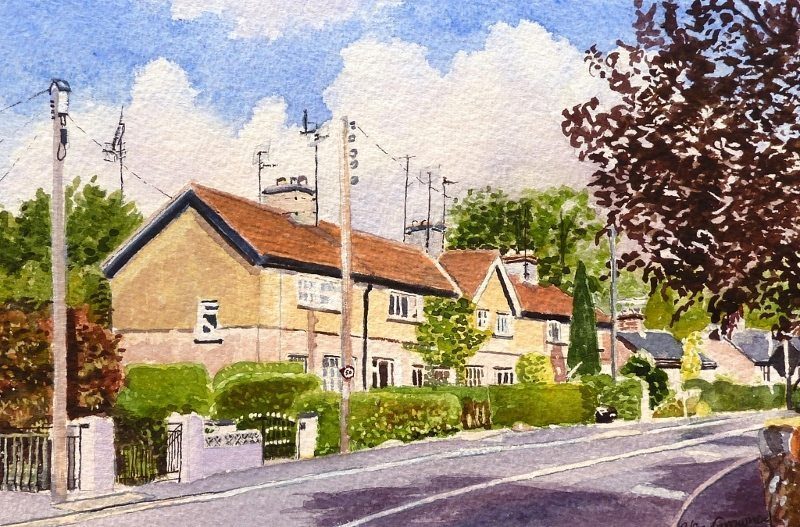 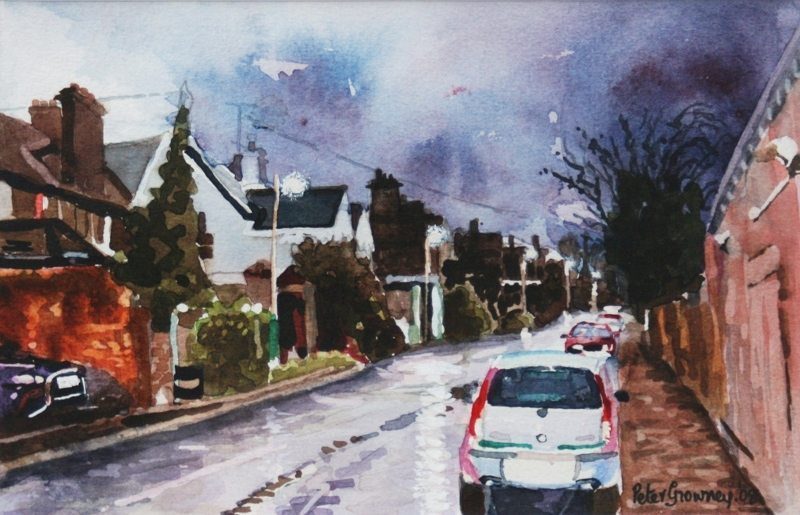 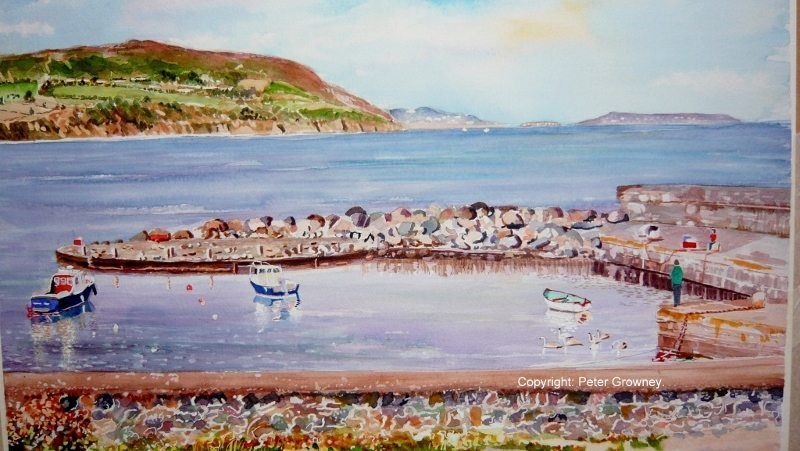 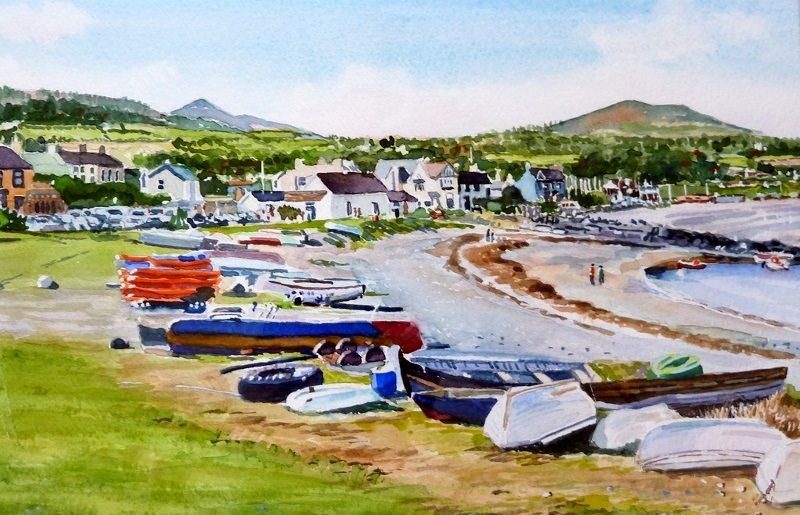 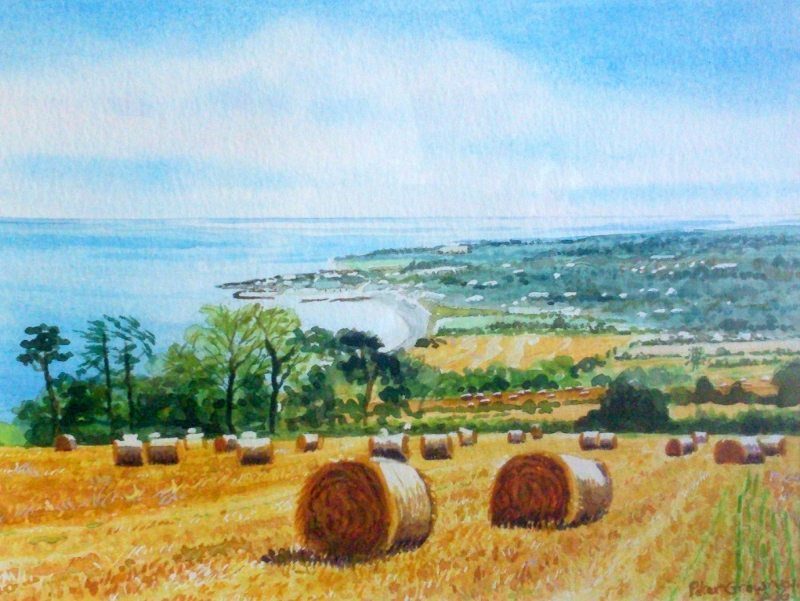 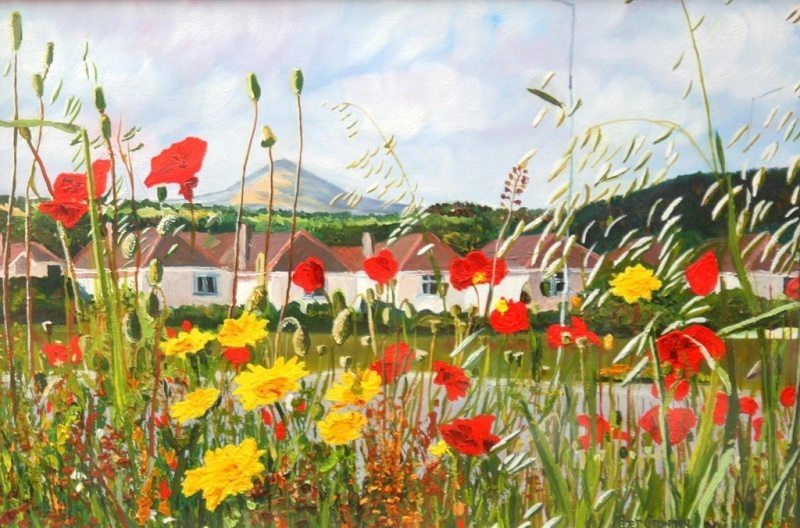