Greystones vs The Beast: Day Four

Nice Ice, Baby! We take a video drive through the snow! 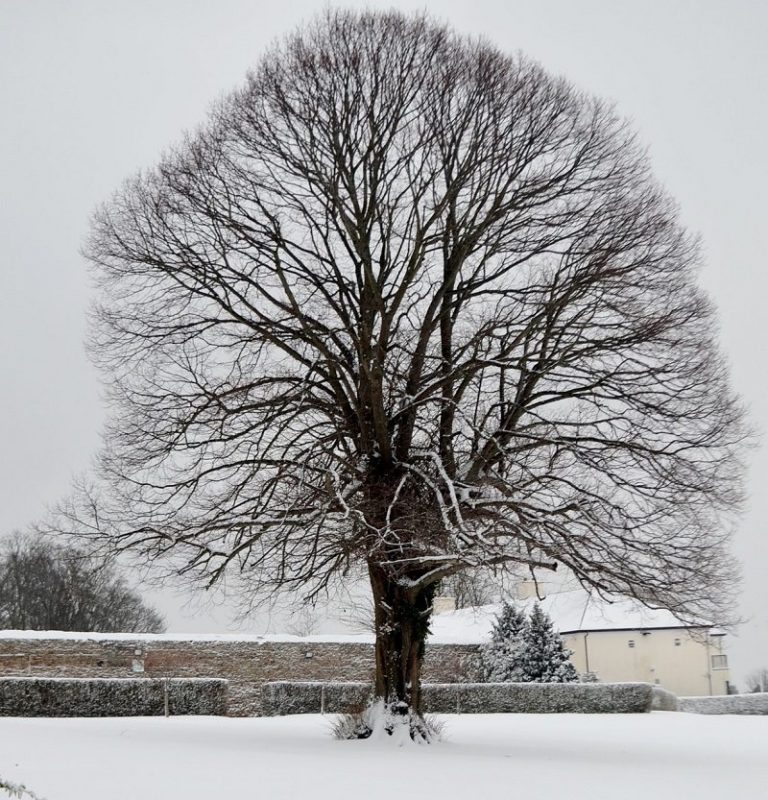 inally, the ominous weather forecast that had everyone scurrying left, right and 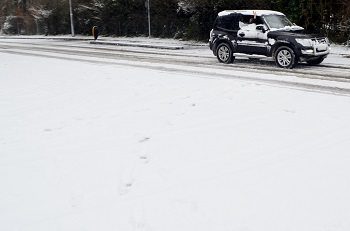 centre to build a bunker and then fill it full of bread, it actually hit Greystones!

Waking up Friday morning, the town was a bed of white, and given that Max has 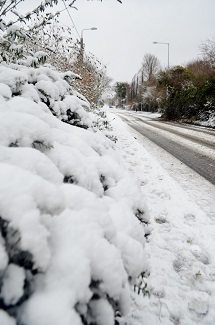 never really had it that good before, we immediately headed for the seafront.

Along the way, even though it was just after 8am, children were already out building snowmen, parents were taking their wide-eyed and mildly petrified offspring sleighing down every available hill, and Julian Keown was ploughing through it all with a big smile on his face, like a kid who’d just 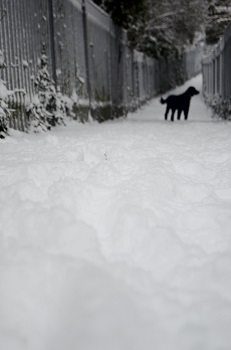 In truth, making it down to the South Beach, and those incredibly angry waves that first arrived yesterday, Greystones felt like a town of two halves. 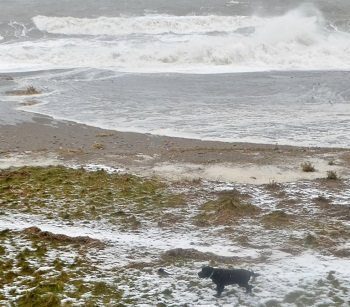 with swearing. And that guy swerving all over the place on his quad bike.

Two minutes after getting back indoors, we got a call from the young Dooley lad, who was out driving, and loving every single snowflake. “We’ve got to get a video of this,” he gasped. “Everything looks INCREDIBLE!”.

And so it was that we headed out again, this time with angel

Gabriel at the wheel, as we drove down through Greystones and on up through Killincarrig and Delgany. Naturally, given that there was just so much to see – and so many people to stop and say hello to – we ran out of video. But, hey, we still got over 25 minutes of the place with a whole new lick of paint… 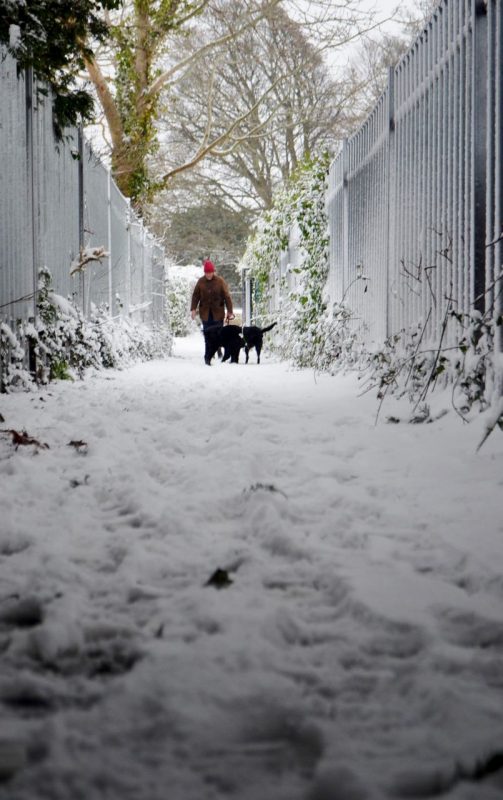 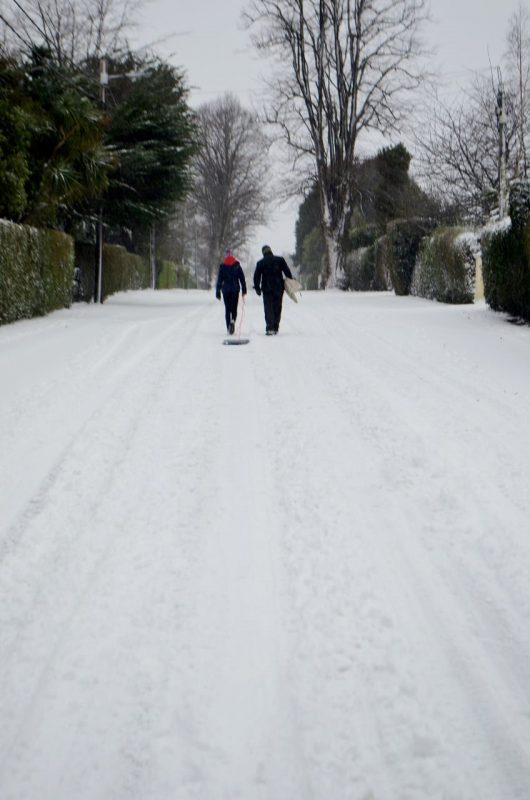 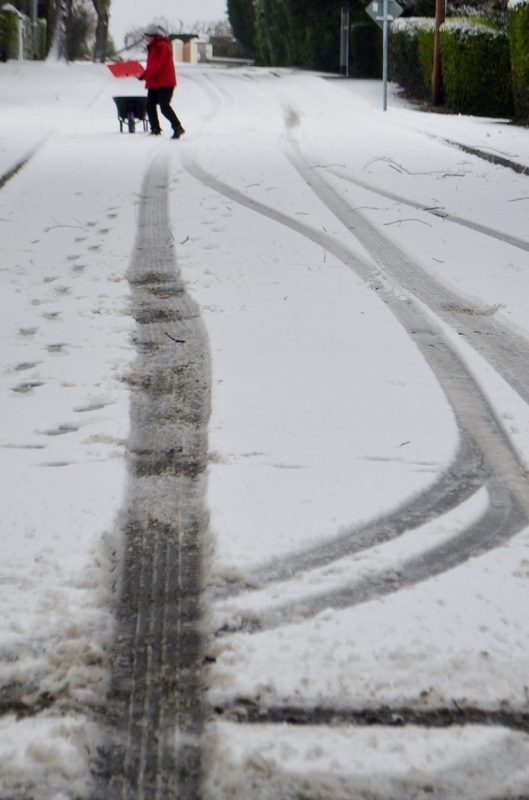 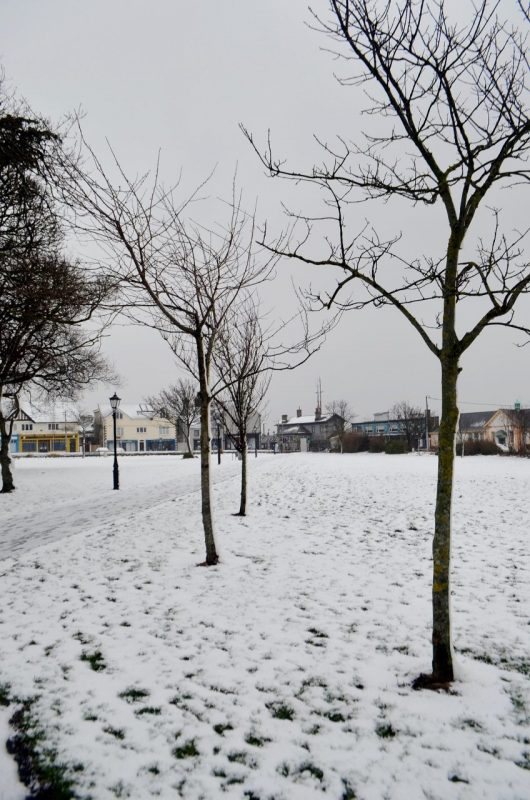 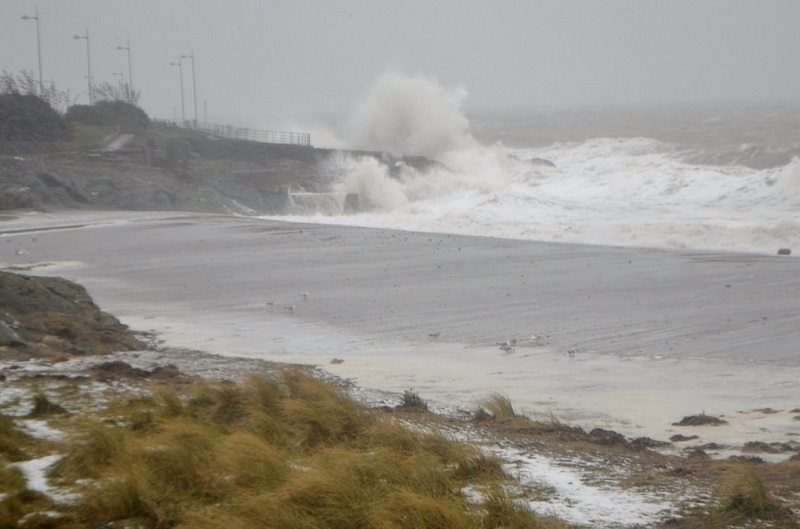 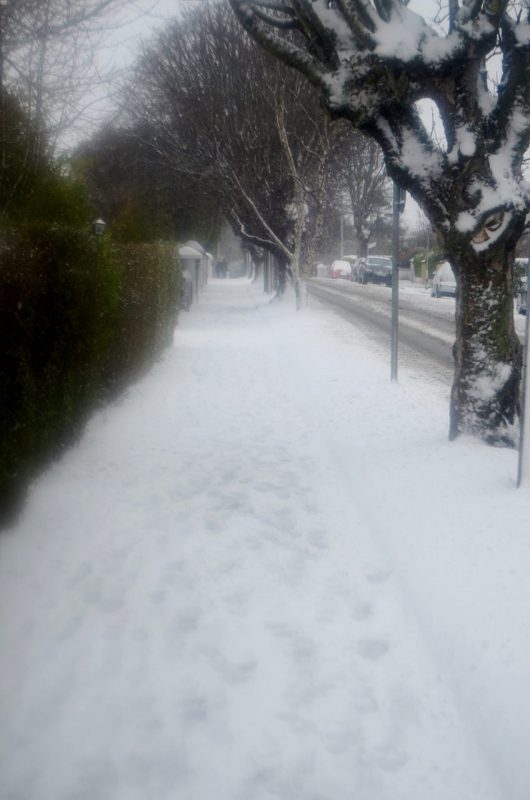 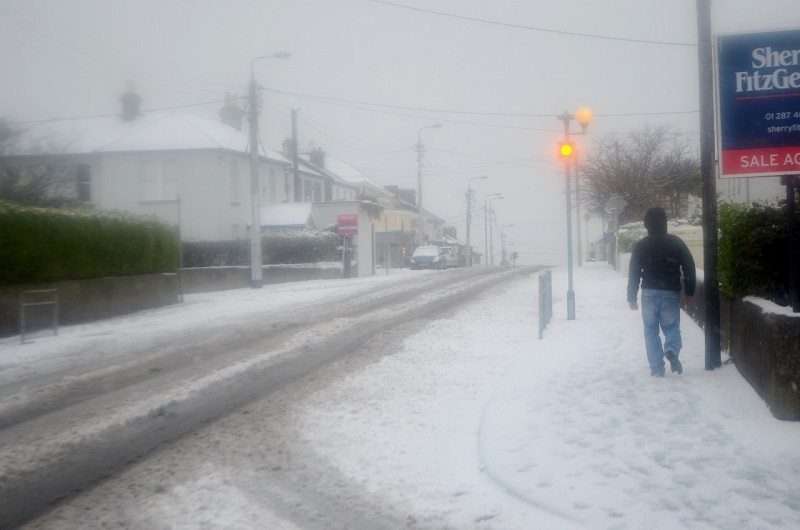 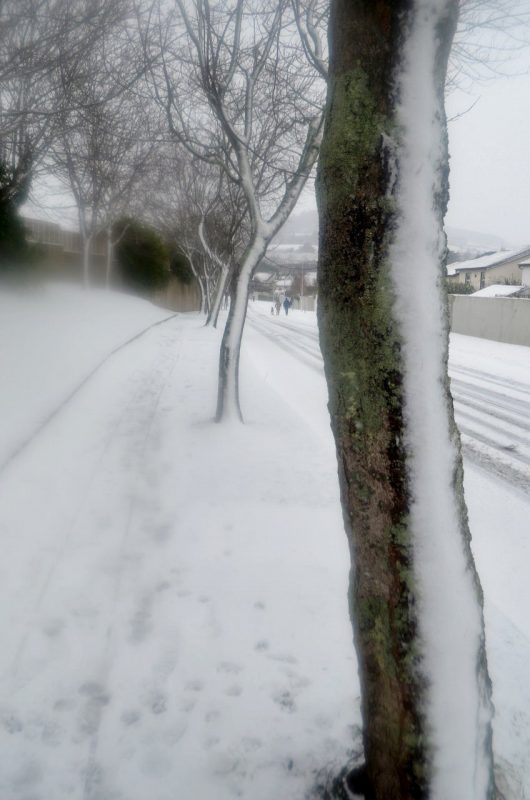 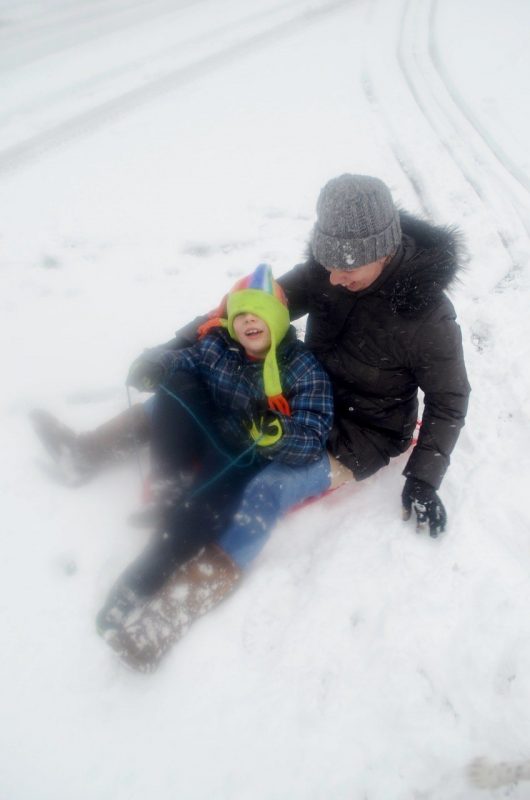 You can check out previous Greystones vs The Beast days here, our archive of old snow days here, a 5-min video of Delgany surviving the 1982 snowfall here, and local people’s own shots of these glorious March 2018 days right here.

Greystones vs The Beast: Day Three

Greystones vs The Beast: Day Five