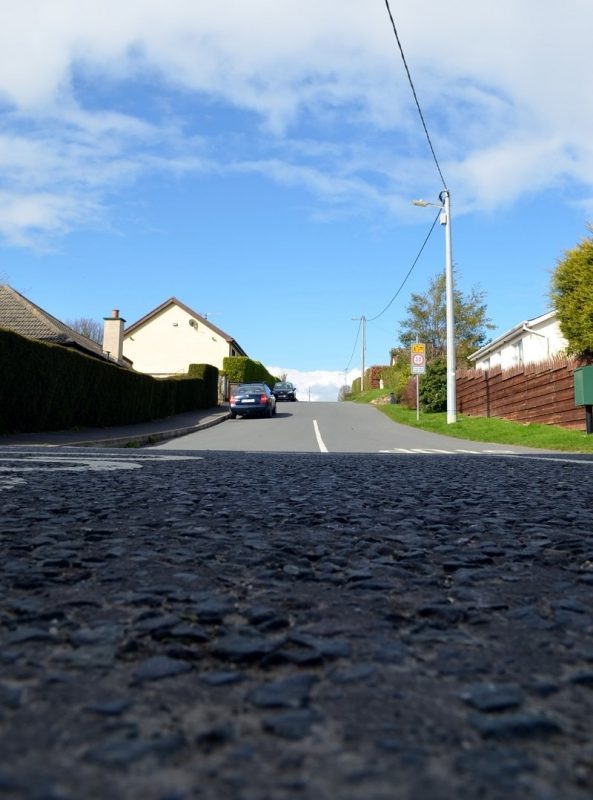 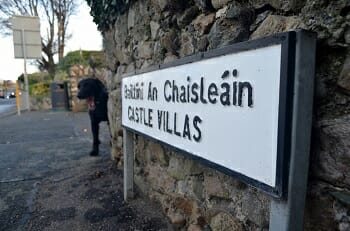 have secured the building of four age-friendly social houses in Killincarrig. 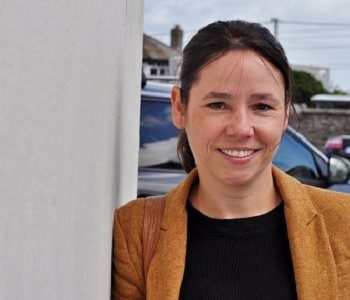 With two planned for Castle Villas and two for Millbank, the houses will be A-rated units specifically designed for older people. 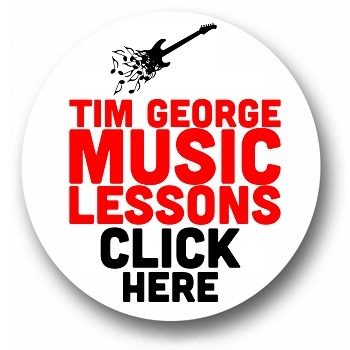 A member of the Housing Stategic Policy Committee in Wicklow County Council, Cllr Mags Crean welcomed the news, stating, “I have highlighted the lack of social housing in the Greystones area since I was first elected, and I

am delighted to see these houses being developed, as the sites are in prime locations, and they are both sustainable and well-designed.” 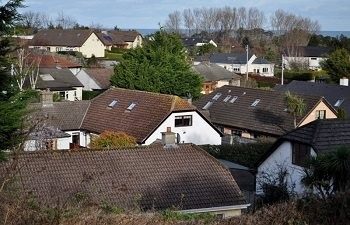 across the county, and beyond, so it’s encouraging that Wicklow County Council have put these two local sites to good use. Identified as infill sites during council

works on vacancies and relets, work on the two-bedroom houses should be starting later this year.

You can find out more about the developer joys and house buyer pains in this area right about here.