Free Back To The Eighties mix, baby! 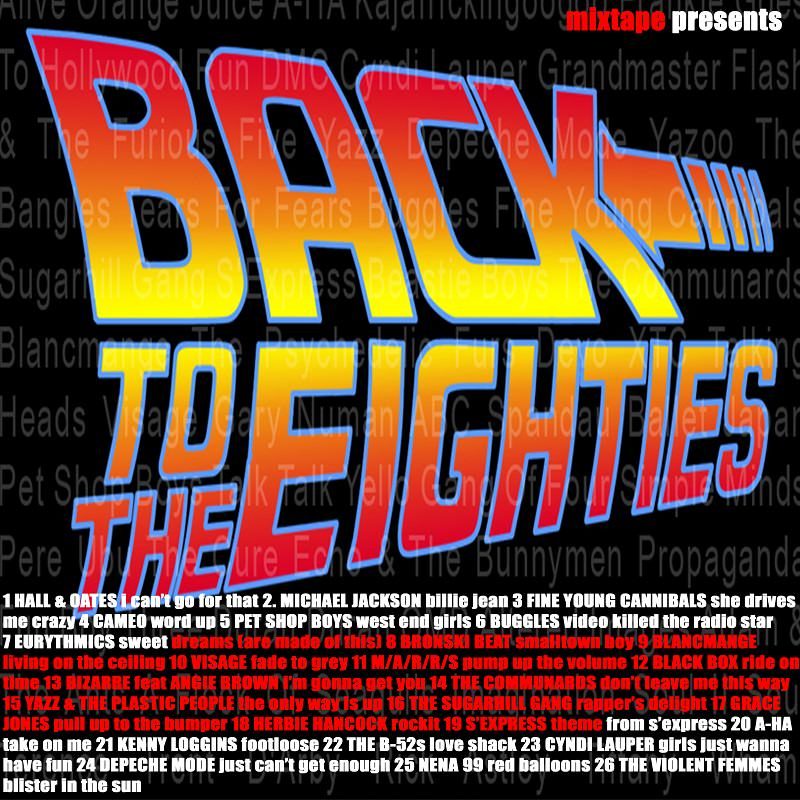 hat is it about the ’80s – the decade that taste forgot – that makes it so feckin’ fun to jump back into? 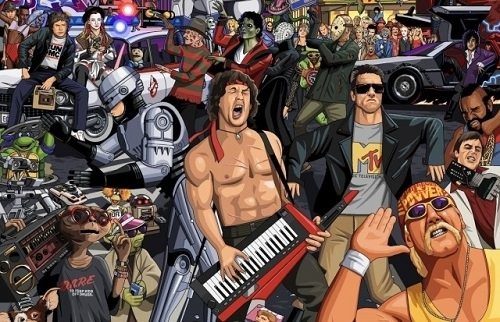 The movies, the music and the hair were all bigger, and everyone in Cabana’s and Club Life dressed as though they were low-rent drug dealers on Miami Vice.

Everything was larger than life in the eighties too, as movies became blockbusters and big-name artists went widescreen, playing to bigger and bigger stadiums. It was Excess All Areas, and as hollow as all those fake tans, fake jewellery and dirty big shoulder pads might have been, this was a decade that played out like one big fancy dress, party. 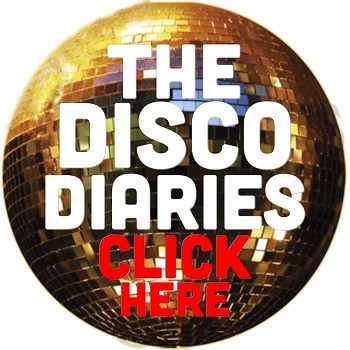 Whether it was the sharp suits and jerky moves of ska, the jeans and white t-shirt of The Boss’ blue collar, al-American rock, the leather jackets and leather skin of Wham!, the sweatpants and glow sticks of rave, the bouffant hair and frilly shirts of the New Romantics, or the bouffant hair and frilly shirts of Bon Jovi and the rest of the Metal Lite crew, this was the decade of secondhand fashion and secondhand music. All the cultural highs and innovations that had gone before, repackaged for a karaoke generation.

And it was feckin’ magic, as this 80min mix below proves. Back in GG’s earlier years as a DJ, when it came to themed party nights, no other decade provided quite so much joy and jumping as the ’80s. Which is why we made this mix.

So, dim the lights, pump up the volume, and just get out of your seats and jump around, jump around.

Which reminds us, much dust down that ’90s mix too…

You can also indulge in some trippy hippy sounds here, some USA FM sounds here, and some very sun-kissed grooves here.