One family's stereoscopic holiday snaps of Kilcoole, Kilmac, & beyond 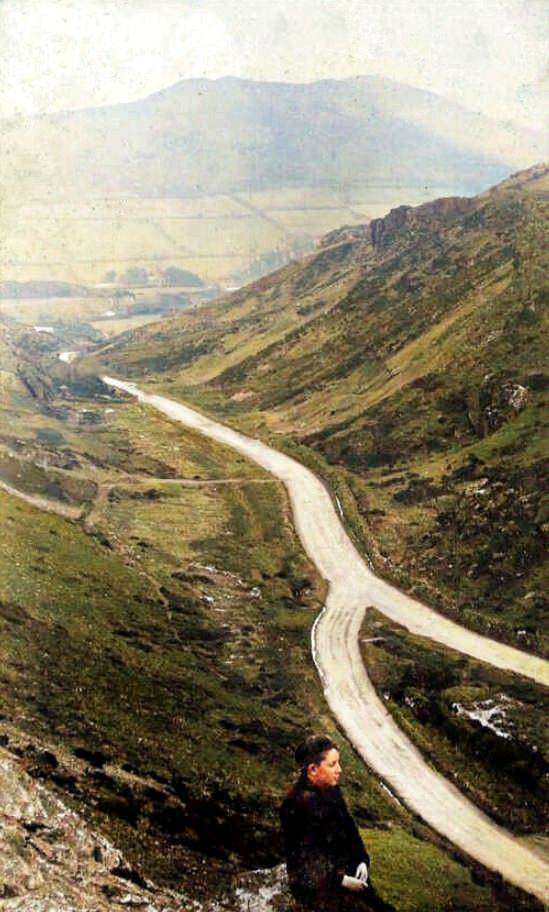 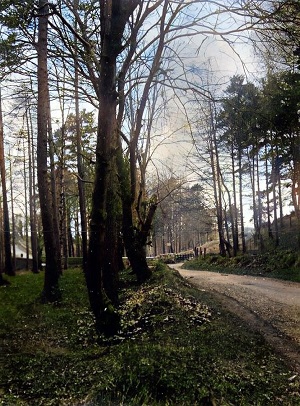 but also a pioneering photographer meant the Conan family left behind a rather fine collection of holiday snaps.

And with Alexander Conan doing pretty darn well financially, this upper-class Dublin family travelled extensively, covering much of Ireland, and on to Scotland, England and Belgium too.

Bought by the National Library of Ireland in 2002, from Gerry and Hilary Kennedy of County Mayo (Gerry being Alexander’s grandson), it’s worth noting that Mr Conan was also the Secretary of the Photographic Society of Ireland. 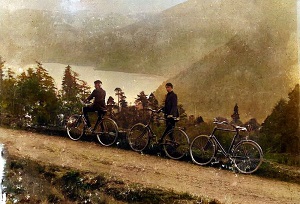 Off to Lough Bray…

We’ve included a selection of the 479 non-commercial black & white photographs that largely chart the Conan family’s excursions, concentrating, naturally enough, on their trips close to Wicklow 4. The old cottage leading the gallery below was taken just 50 yards or so from Kilcoole beach, way, way

We had convinced ourselves that the house above was Churchview on Greystones’ Church Road, but, it’s more likely to be the Conan family home in Dalkey. As for the happy donkey rides, they’re once again Kilcoole, whilst Kilmacanogue gets two landscape portraits here, plus days out in Devil’s Glen, Rocky Valley and Lough Bray are also included. 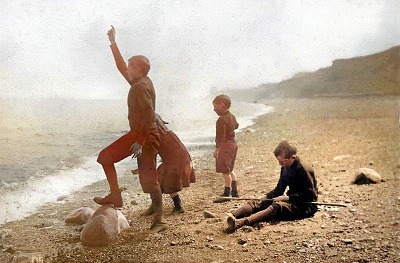 Given our recent interview with local historian Rosemary Raughter, and the pivotal confrontation on Greystones pier back in October 1910, it’s fascinating to see the suffragette protest that same year at Dun Laoghaire pier in the collection below.

Naturally, we decided to inject some colour into these old sepia shots.

You can check out Alexander Canon’s biography on the National Library of Ireland website here. In the meantime, let’s go way, way back… 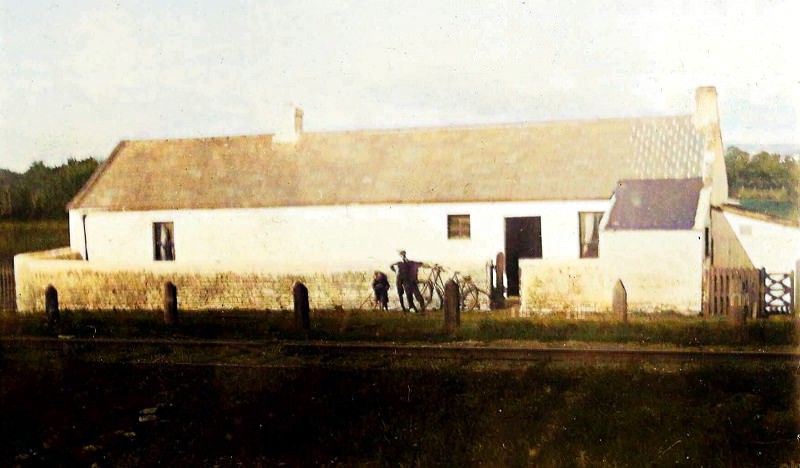 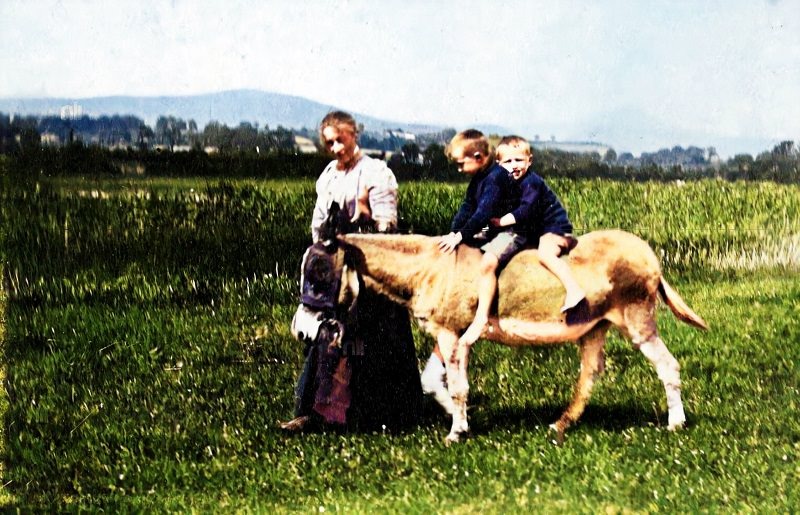 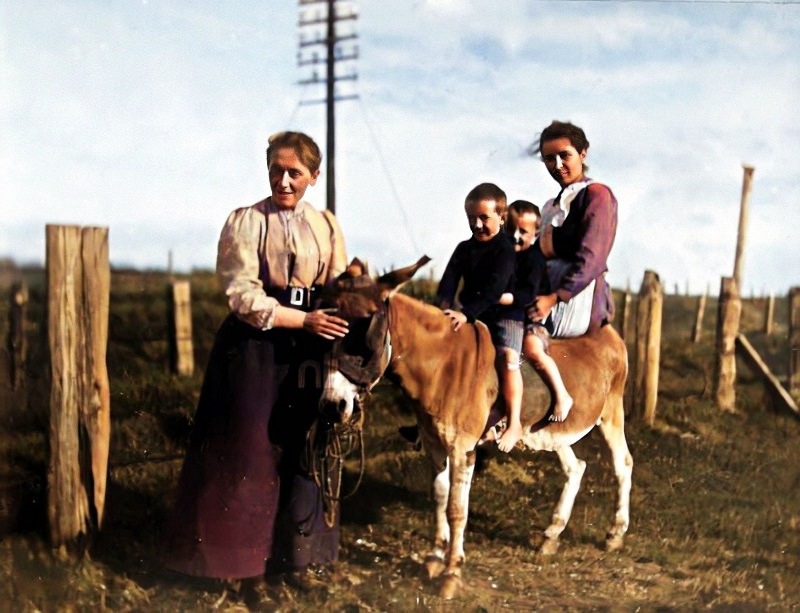 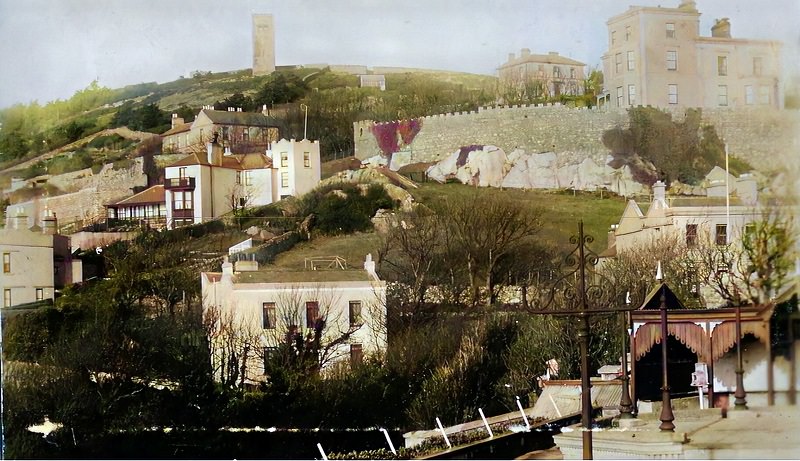 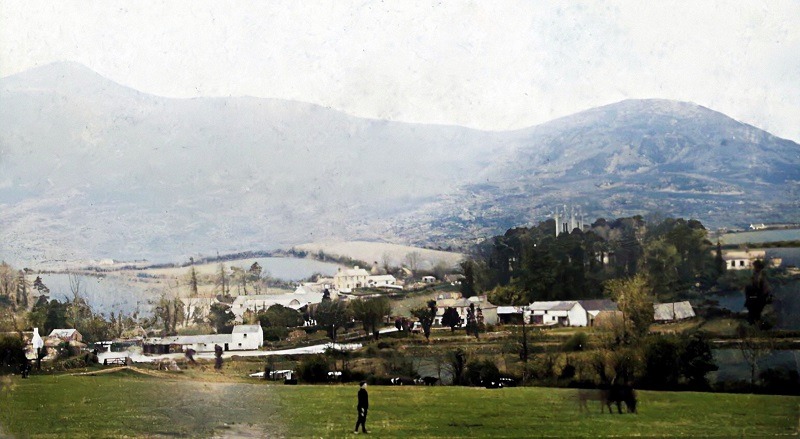 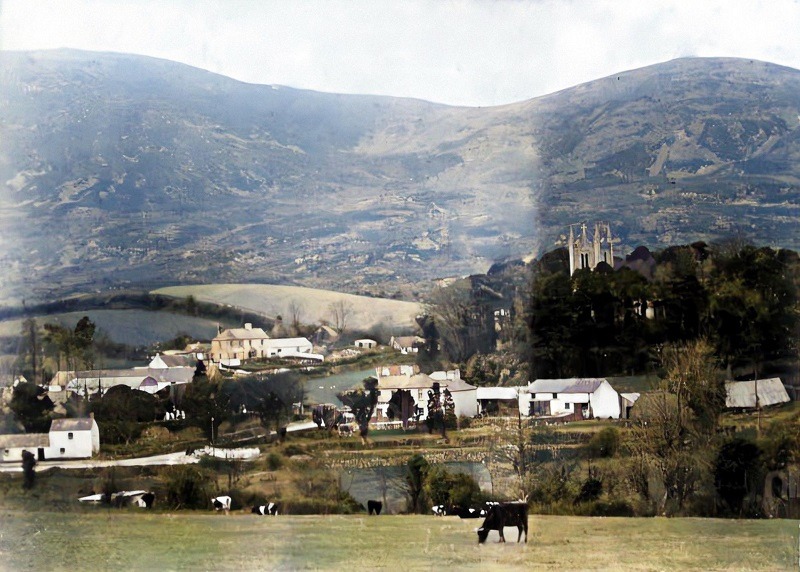 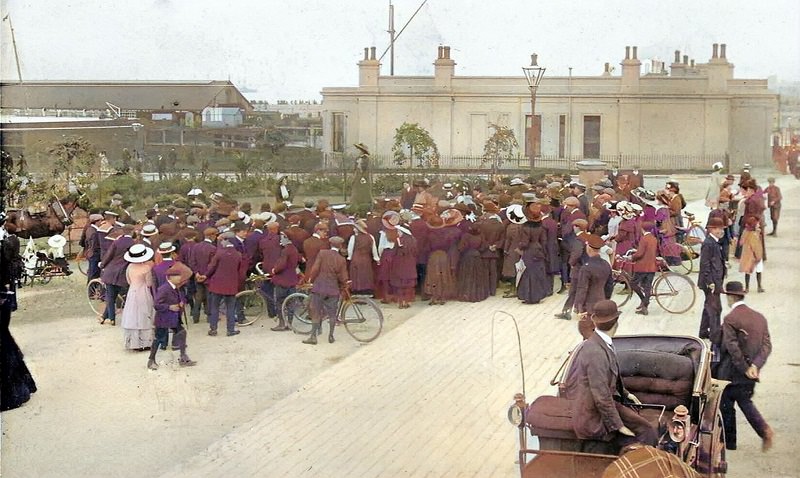 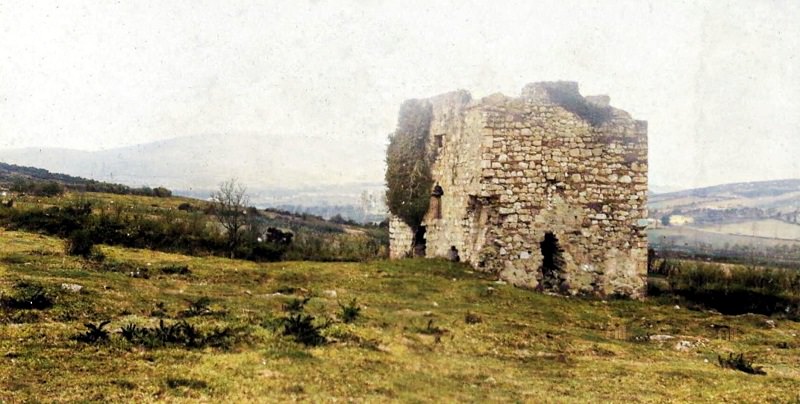 You can check the full gallery here, and go deep into Greystones’ own history right about here.

Flying Over A 1980s Greystones

And It’s A Hard Reign…