Mary Voted Woman Of The Year 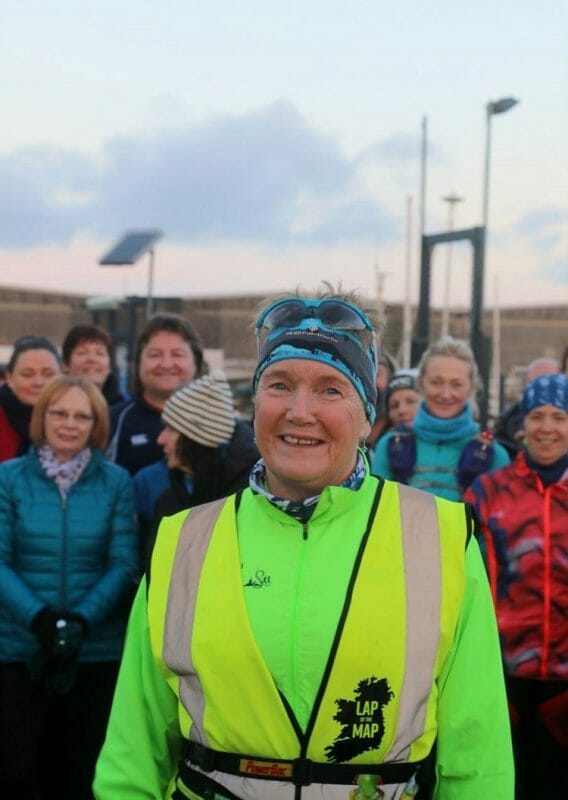 We’ve always said it – she’s some woman, that 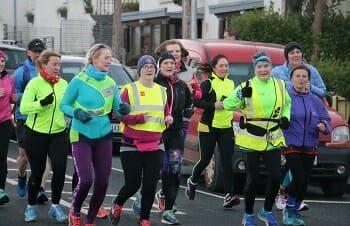 At the sprightly age of 65, this remarkable lady set out on January 1st 2018 to cover the coast of Ireland by foot in aid of the RNLI Ireland.

Having initially conquered Wicklow on that first Monday, Tuesday morning at 9am, Mary set out 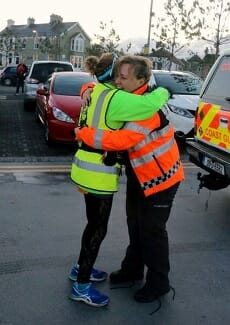 from Greystones harbour for the second leg of her Lap The Map journey.

With various supporters, fellow runners and assorted loons joining in on that first day, the town made sure that Mary gets a rousing bon voyage from Greystones, to spur this remarkable lady on.

And now, Outsider magazine has recognised Mary’s incredible Lap Of The Map by crowning her as their Woman Of The Year 2018. Which sounds 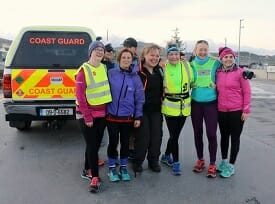 about right to us.

It’s important to note, Mary will spent weeks upon weeks on her long and winding journey. Just to prove there was still plenty of spring in this chicken.

So, congrats to Mary, and to all those who came out and ran beside her as she covered the country. Remarkable achievement.

You can check out Mary’s story on the RNLI Lap Of The Map Facebook page here, and check out just how much moolah this incredible woman raised right here.

Go Tell It On The Mountain

Lidl’s Roof Gone With The Wind