We round up Greystones' latest Monopoly moves 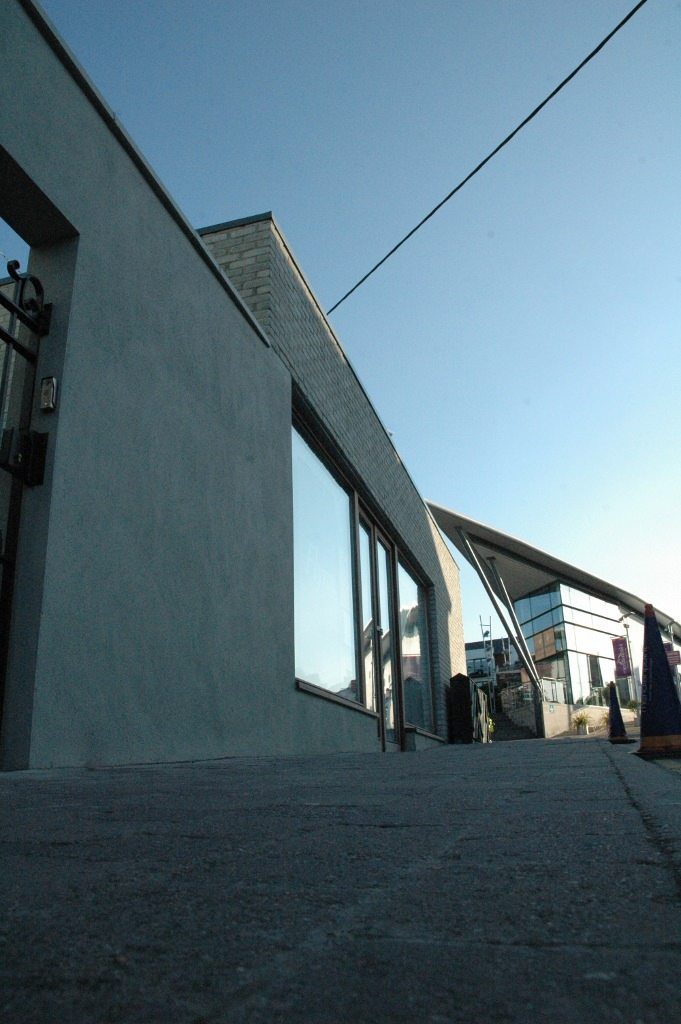 here’s going to be quite a few raised eyebrows around Greystones after the arrival of SISU next month. 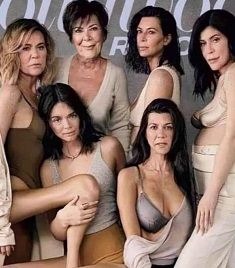 For among its fine aesthetic services, this popular franchise clinic is a dab hand at botox.

Which is handy, given that SISU will be within staggering distance of Mrs. Robinson’s, renovation works starting this Friday on the old KBC Bank premises at Meridian Point. 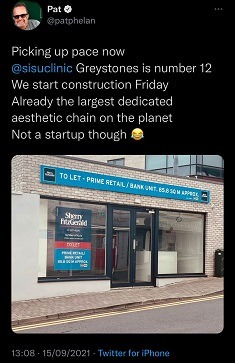 Another new arrival is moving in just across the road in The Three Q’s former HQ, with the double-whammy takeaway of Koi’s Japanese sushi alongside Ling’s Chinese & Thai, a husband and wife team opening up a second branch after years of keeping Bray well fed. “It’s a family business,” Lingning told the Guide. “My wife, Xiaoling, and I have had 15 very good years so far in Bray, and we felt it was about time we came to Greystones. 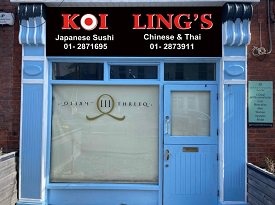 “Given just how much the people here love their food…”

Talking of which, just up the road in what was once an off-license and then Brunels, Tony Li is getting ready to open his restaurant and takeaway. “Only, I don’t want to reveal anything just yet,” he told us this afternoon. “I would like it all to be a big surprise at the grand opening…” 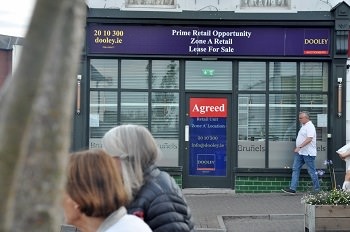 Which will be when, exactly…?

“Well, exactly is never an option, given that we’re still working on the layout. Let’s say in two or three weeks. Hopefully.”

And while we have you there, that great big building beside Aldi that was all set to become a super chemists was just about to become the latest outlet for the much-loved Base Wood Fired Pizza chain this week, but is currently playing footsie with Wicklow planning. 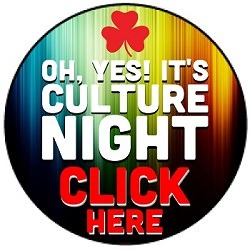 Apparently, given the temporary schools nearby, Base may have fallen foul of the No Fry Zone.

Oh, and Watson & Johnson’s familiar row of shops – which boasts the likes of Escape Boutique, Q Clean and Vincent’s –  has been bought by a local family. “A very nice local family,” we’re assured by Derrick from McGovern Estates, who looked after the sale. 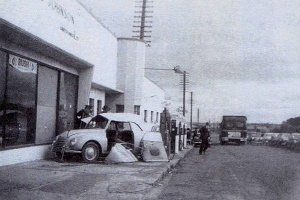 “They’re going to look at ways of just improving the building, for the shops and the customers, and they may even expand…”

And given their immediate plans for a W&J facelift, perhaps they can throw SISU a little work…?