Burnell gets his just award 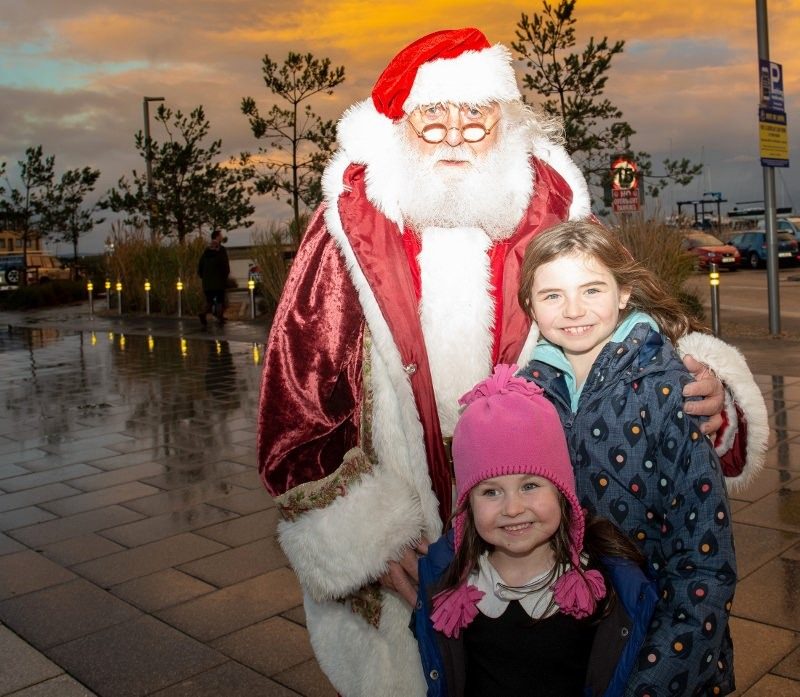 e is, of course, the real Santa, spending much of his year holed up in Holyhead before 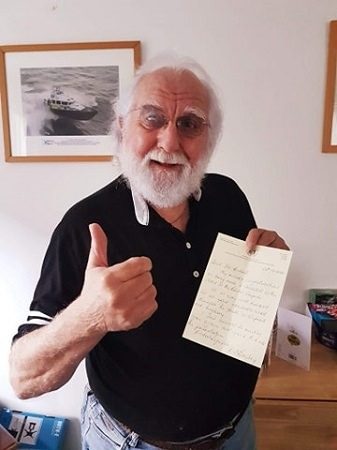 setting up workshop in Lapland every December.

And now, the man who has made Greystones’ Christmas that little bit more magical each year has gotten a serious seal of approval.

Yep, Richard Burnell has been awarded a British Empire Medal in the New Year 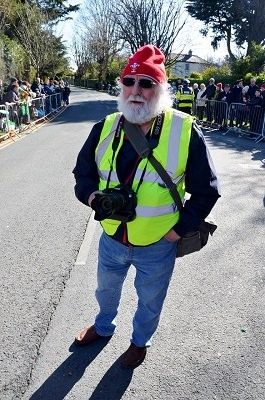 Given a shout-out by the Queen for his services to the community in his hometown, for the last two decades, Richard has kept himself busy 11 months of the year by keeping kids on his nautical list, organising youth activities at the Holyhead Maritime Museum and the town’s port. 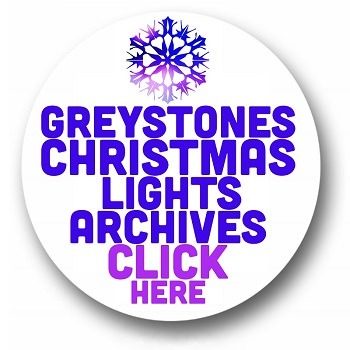 Young Burnell is also a director of the not-for-profit South Stack Ynys Lawd Co Ltd, which played an instrumental role in ensuring the Holyhead lighthouse remained open to the public after the end of its lease.

For many Holyhead and Greystones young ‘uns though, Richard Burnell is simply Santa, bringing a Christmas cheer and tinsel-fueled sparkle to the twinned towns for the past 20 years. 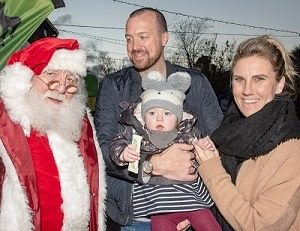 Speaking to the Guide, good Saint Richard said, “Being notified that I had received the B.E.M. came as a complete surprise, and shock. I am obviously very pleased and proud to have been awarded this honour. With all the problems we have with this coronavirus and the

work our NHS staff and caring agencies are doing I would have thought I was the last person to have been considered.”

Congrats to Richard, and his family, and here’s hoping we’ll see The Man In Red in Greystones come December 2021…

You Wait For Santa All Year

How Green Was My Three Trout?