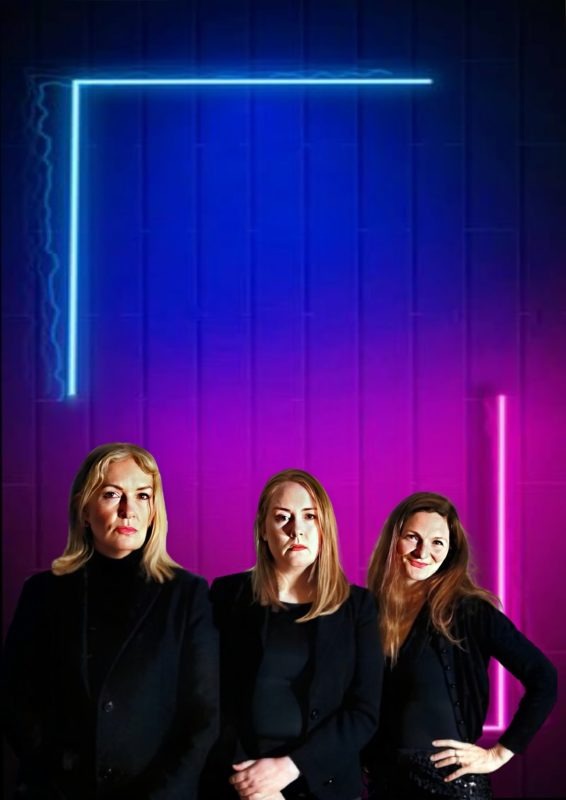 he latest press release from the Greystones Players, issued on Thursday,

Greystones Players is delighted to present its first stage production since December 2019.

The Memory of Water by Shelagh Stephenson – at the Whale Theatre between June 9th and 12th (inclusive) – will tick all the boxes for a drama-hungry audience. Directed by Aideen Walton, this award-winning darkly comedic rollercoaster of a play about the nature of grief, memory and familial relationships is a must-see for theatre lovers.

First produced in 1996, Stephenson’s play won the Lawrence Olivier award for best new comedy in 2000, and it has stood the test of time, proving a firm favourite with theatre goers. 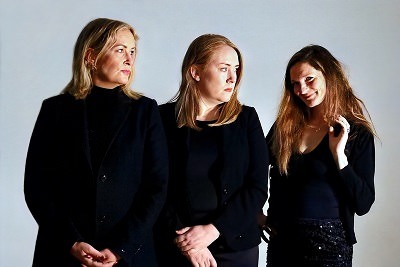 The story revolves around three very different and fractious sisters gathering on the eve of their mother Vi’s funeral in the family home. They clash when sharing recollections not only of their individual childhood experiences but of their parents and are unable to agree on what is actually true. Their deceased parents continue to loom large in their daughters’ lives, and the play explores the impact that their emotionally unavailable father and conventional but frustrated mother have had on each.

Barely contained sibling rivalries and resentments rise to the surface and hidden feelings are exposed, both among the sisters and between them and their respective partners.

While the themes of grief, trauma and memory are explored, Stephenson’s magnificently-crafted humour and wit interweave throughout, never allowing us to dwell too long out of our comfort zone. The Memory of Water is at its best when comedy and tragedy blend together, highlighting the terrible yet funny things you really shouldn’t do but can’t help laughing about in grief.

The cast is made up of Niamh Clancy as Vi, Georgina Lawless as Mary and Ciara Kelly as Teresa with Miranda Egan-Langley as Catherine, Eoin O’Mahony as Mike and Donagh Noone as Frank. The play includes adult themes and language and is not recommended for under-16s. Or snowflakes.

You can find out more on The Whale website here, or get in touch directly on [email protected].

Who You Gonna Call…?