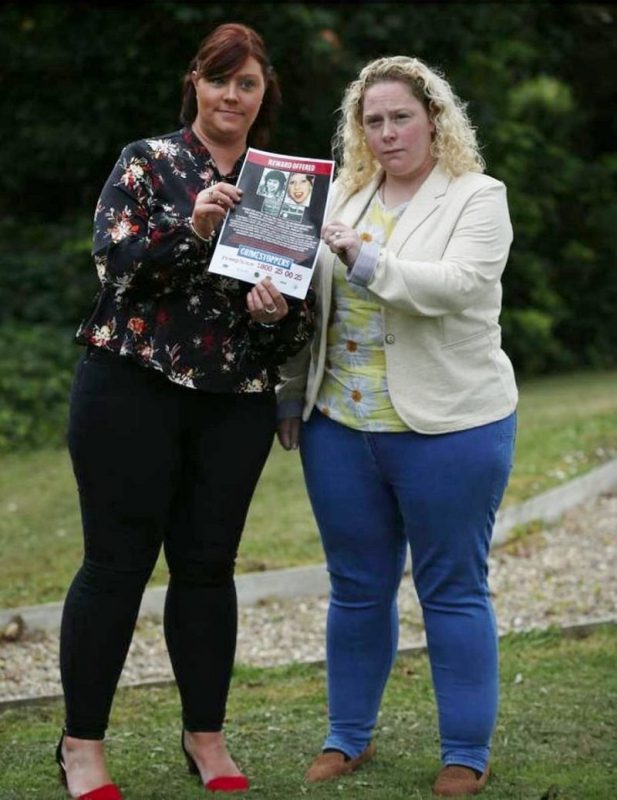 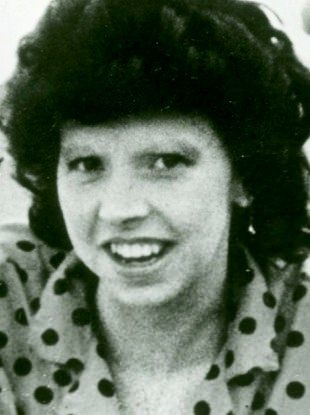 Lisa and Rachel Smith are once again hoping to finally solve the tragic disappearance of their mother 35 years ago.

Back on Saturday, July 11th, 1987, the 27-year-old Clondalkin mother attended the David Bowie Glass Spider appearance at Slane Castle, but never made it home. 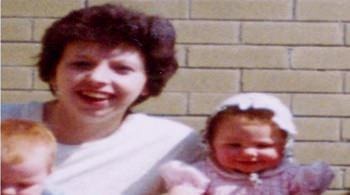 Having gone to the La Mirage nightclub on Parnell Street later that night, after leaving at 2.15am, Antoinette was never seen again. It was nearly a year later that her body was found in a drain on Glendoo Mountain in Enniskerry.

“There’s someone out there responsible for this horrific and horrible crime,” says Rachel, who was just four when her mother disappeared. 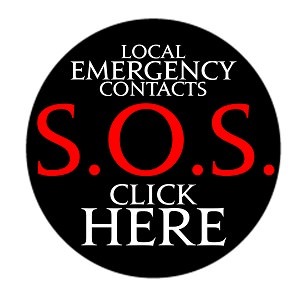 “Someone is holding on to information, and we want them to come forward so we can put this behind us, and let her rest in peace.”

Back in 2019, the sisters said their family “just wants justice“, before going on to state that anyone holding information “is just as guilty as 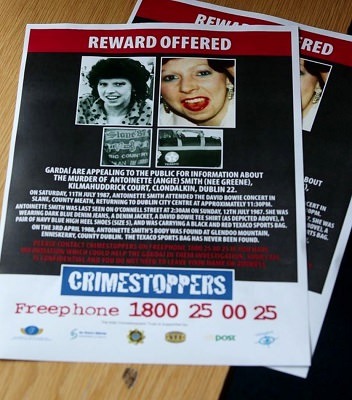 Rachel also believes that her mother must have known her killer.

“We don’t know who it is,” she said. “It could be a family member, it could be a close friend. Things could have escalated on a night out and this person left two young kids to grow up without a mother.” 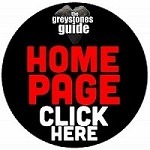 The sisters regard the murder as “probably a well-planned attack“, whilst Detective Inspector Sorcha Fitzpatrick, who is leading the investigation, believes the time is right for anyone with information to come forward. “Circumstances change over the years,” she stated, “and someone who may have been prevented at the time from coming to us with information, we are appealing to them to come forward.”

The Hills Have Pies

Some Guys Have All The Trucks