The Clarke Side Of Greystones Life

We catch up with renowned local photographer Jack Clarke ne of these fine days, we’re going to pull together the great archives of local photographer 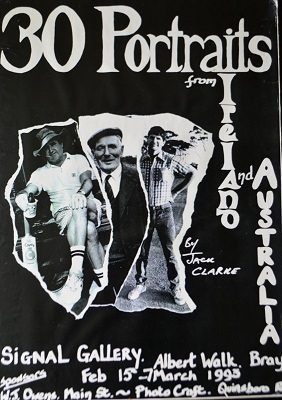 Jack Clarke, but, for now, we’re just happy to have a coffee with the man.

Having first gotten into photography on the first of his many stays in Australia – where he currently lives – Jack has chronicled many tribes around the world, from native New Yorkers and the Dublin Jewish community to, unsurprisingly, the community that spawned him. Hailing from a long, long line of Killincarrig Clarkes (“There aren’t that many of us left now“), Jack was inspired to capture many of his neighbours over the years [including his barber cousin Frank, below], his wonderful work ending up as a much-loved exhibition, Locals, in The Burnaby pub over 20 years ago. Then again, wherever Jack goes – and the man has travelled – his photographs tend to end up in exhibitions. From Denmark to Australia, via New York and even Bray, Jack has the knack of capturing a moment in time, a place in space, and evoking an entire world in a single frame. 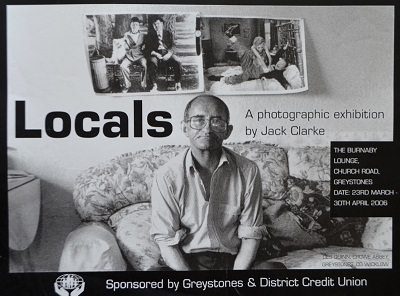 With the bulk of his archives currently in internet limbo (a forgotten password can be a bitch), and attic boxes, we made do with the handful of shots Jack was able to unearth for our quick chat in Café Gray this afternoon. The above low-quality shot Ed Hurley brothers, and their dad, Ed are lifted

from an August, 2010 video interview with Jack, which we’ve also included below.

One day, our Jack Clarke prints will come – for now though, let’s look back with one of the finest photographers ever to come out of this particular neck of the woods, and see if we can put his work into some sort of focus… 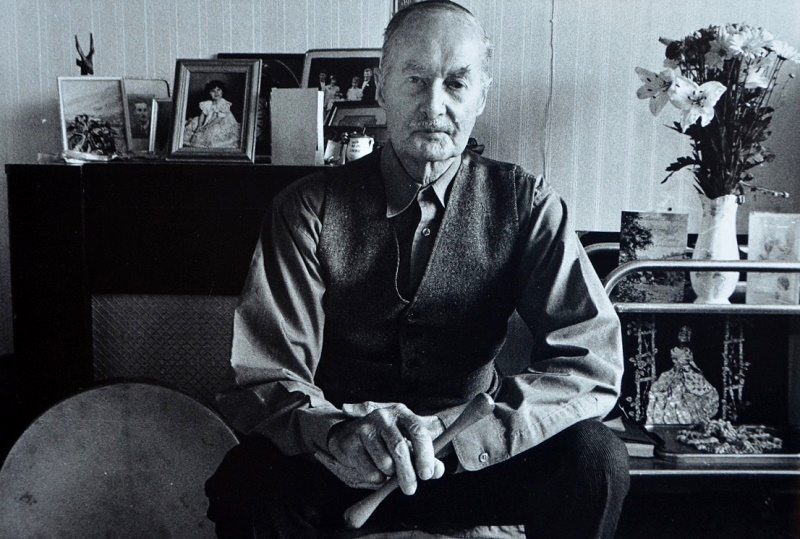 My name is Ian Clarke. I am doing some family history research and was wondering if you might be able to put me in touch with one of the Clarkes of Killincarrig. My great great grandfather ran the drapers / grocery which is shown on this page. It would be fantastic if some of his other descendants could be kind enough to pass on some of their knowledge!

Have emailed you, Ian…

Hi Paul, could you forward my e-mail address to that chap, Ian Clarke, who posted the comment re photo of shop in Killincarrig. Their are a lot of family in U.K. Contact has ben lost over the years. Jack C. Perth, West Australia.