The Killing Of Thomas Dogherty 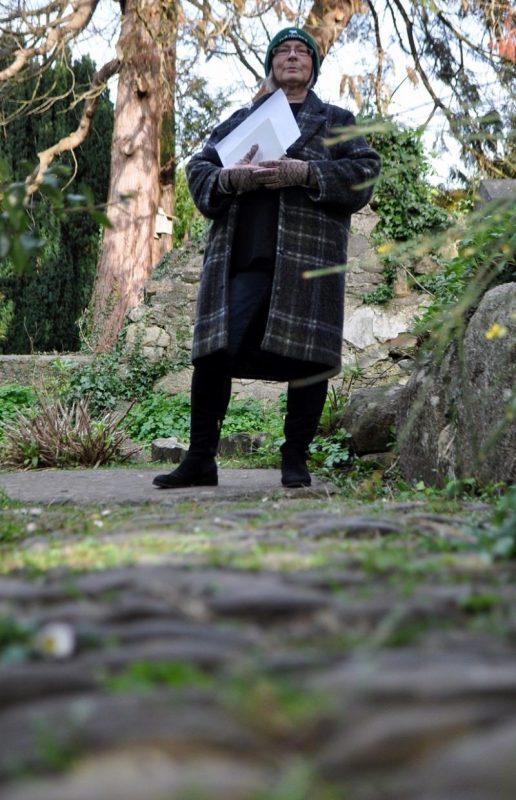 In times of war, there are many ugly ways 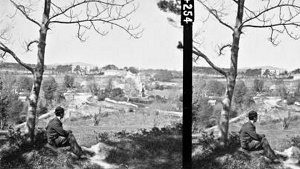 to kill a man, but, standing in front of his mother, in the family 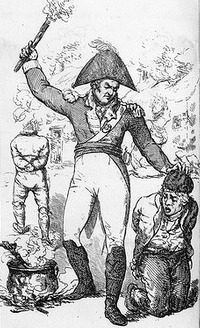 It was Monday, October 1st 1798 that Newtownmountkennedy man Hugh Woolaghan did just that, bursting into the Delgany home of one Thomas Doghtery, 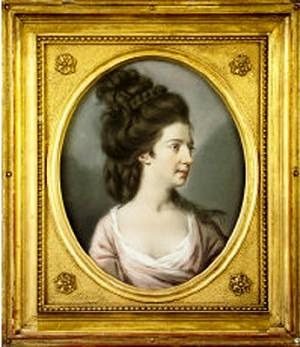 and shooting him dead.

Only, he didn’t quite manage it on that first visit, and returned, to a mother pleading that her injured son was dead, and shot Dogherty again. Just to be sure, to be sure.

Woolaghan was a member of the Newtownmountkennedy Corps of Yeonmanry, and he was determined, it seems, to flush out any remnants of rebel activity in Wicklow. The insurrection had been quashed since June 1798, and Dogherty had been lucky to get out of his family’s United Irish links alive. Tried in 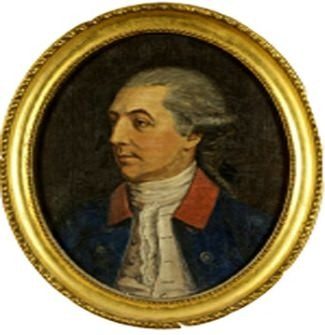 July 1798 alongside 15 other men, Dogherty had been found guilty of sedition, and sentenced to death, only to have Elizabeth La Touche – the wife of Dogherty’s probable landlord, Peter La Touche – secure his pardon.

Having been that close to death, Dogherty was no doubt happy 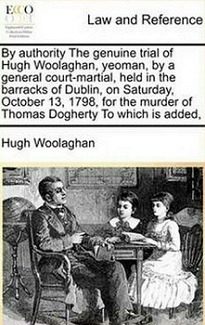 to be back in the bosom of his family in their small Delgany shack. His mother, Mary – described as ‘an old, infirm woman’ by one newspaper report at the time – had grown tired of the rebellion too, audibly cursing its authors, according to one neighbour, during a raid on her house in the early part of 1798. Arms raised, Mary complained that it had brought ruin on herself and her family, and that she had not seen her husband or sons for some time.

So, having that rebellion charge through her door a few months later and kill one of her sons must have been truly devastating for Mary Dogherty.

What happened on that fateful morning, and in the subsequent court martial of Hugh Woolaghan on October 13th, 1798, we decided to find out by meeting up this afternoon with local historian Rosemary Raughter…

Holmes Away From Home