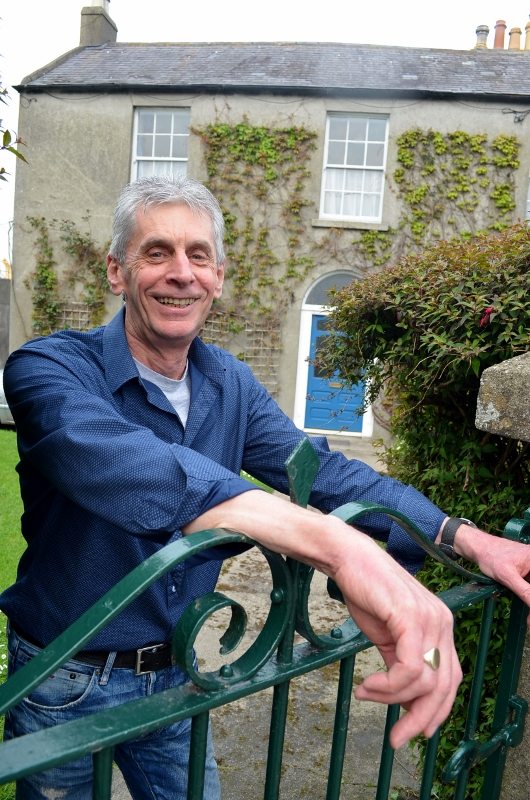 It would, of course, be the perfect spot for GG 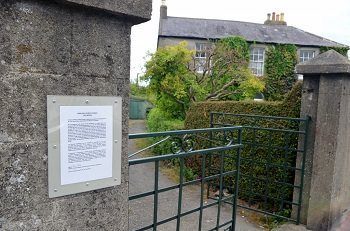 Right in the middle of the town, within a heart-shaped stone’s throw of the sea, the station, the everyday hustle agus bustle of Ireland’s answer to Twin Peaks. Nice. 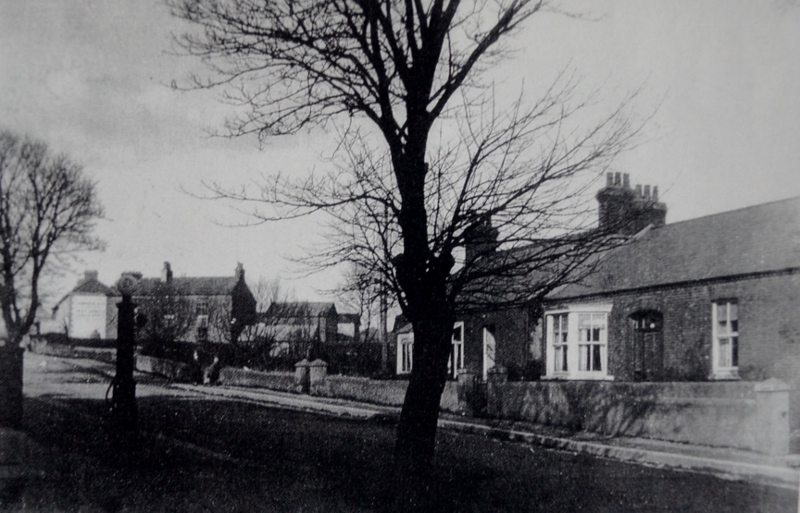 good people of Greystones love de Guide, should only take about one week of fundraising. Two, at a push.

Originally built in 1864 by the La Touche estate, today, Mount View somehow manages to feel like a secret hideaway. Despite the fact that it’s right across the road from SuperValu. 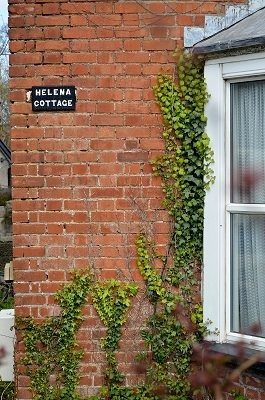 And beside O’Brien’s off-licence.

Sunken just a few crucial yards from that main road, once you step inside Mount View, you quickly realise that this house is 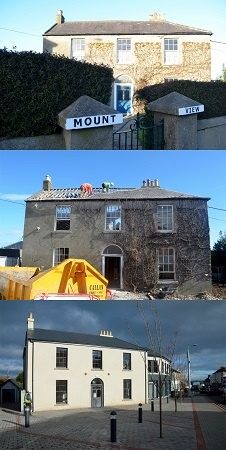 an original of the species. Back when it was built, it was surrounded by farm fields, and that main street travelled at a different angle.

Today, that old main street trajectory can be detected by following the line between Mount View and The Hungry Monk. The arrival of the railroad put a different slant on the increasing traffic.

The first resident of Mount View was merchant Alexander Evans, who was Dublin-based and came out to his Greystones home to get away from it all. As the 20th century came up over the hill, the Stevenson family moved in, taking over the nearby Helena Cottage at the same time. 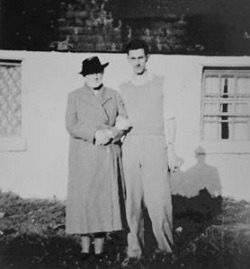 The Stevensons lived there until 1958, when another branch of the family, the Egans, bought the house at auction.

And now, with their parents sadly gone, the three adult Egan children are moving on. And letting GG caretake the house for

Before that big auction though, as the rain took a break for an hour or two on Tuesday, May 10th 2016, Keith Egan took us on a guided tour around the house that he has lived in since the age of three…

You can find out the subsequent plans for Mount View here, and who the new residents are here.

Netflix & Chilli With The Pear Twins

Great to see Keith looking so well. He didn’t tell the story of him shooting pellets across the road at Joan Buckley as she used to get dressed in our next door house called Pretoria !!! Thanks for mentioning Fernside and the Robbies across the road. So many memories of old Greystones. I was back recently and walked from our house to Delgany via the rugby club, around the back, down Jinx Hill and to the Beach House and didn’t see a single familiar face. Then I saw David Spurling. I had to have a pint.
Best wishes from Johannesburg. Home for 35 years.
John Robbie

Great to take a stroll about the house I have always admired it when passing thank you . eamon Martin .

Thank you Keith for letting us look in on your home.
Thanks to Paul for video.
Cheers,
John