We take a look around Willie Redmond's old workshop 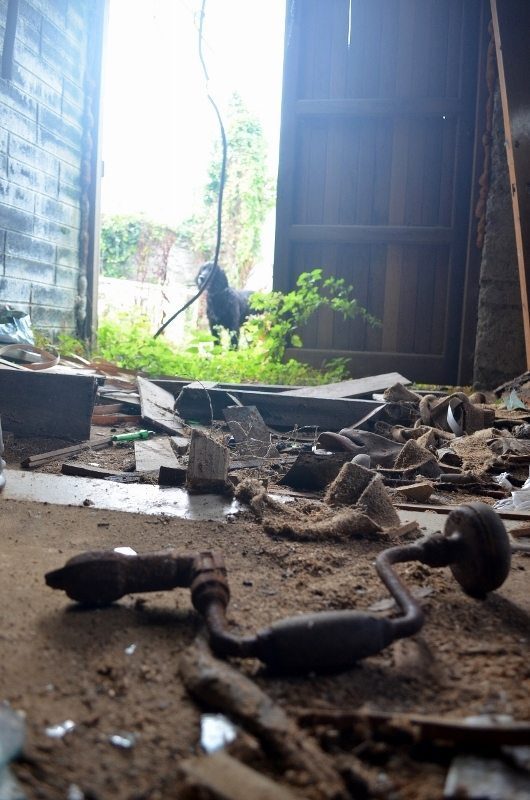 lot of love, and craft, and laughs would have taken place in this old building, hidden away behind what used to be St Killian’s Hall… 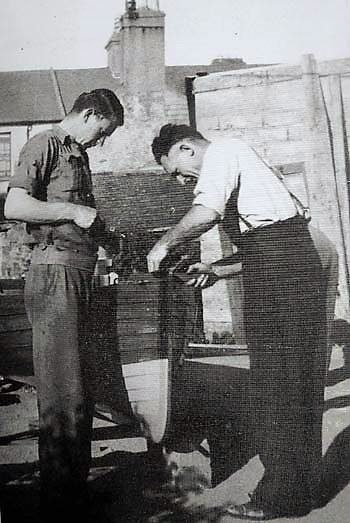 It was here that the likes of Willie Redmond and Ernest Paine kept the craft of boat-building alive in Greystones, with their sons – including the late, great Derek Paine – continuing on that tradition.

Boat building seemed to be in the Redmond blood. For Derek Paine, the initial skill was picked up when he and his father would visit Edwin ‘Skee’ Gray in Dun Laoghaire. Gray built and repaired Water Wags and Mermaids, along with tenders and whatever it was that Irish Lights needed that month. 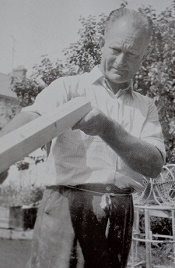 As Skee got older, he would call upon the younger Paine to give him a hand. And, before he knew it, Derek was providing both hands when it came to the boat-building, bringing his skills back to Greystones to hook up with the burgeoning Redmond empire down at the harbour.

Have bookended the new shots below the video here with, firstly, a great pic by Peter McNiff of Derek Paine indulging in his favourite past time (as he puts the finishing touches to a model Water Wag back in 2000), and, at the bottom of the post, the workshop captured at full speed by Peter Slattery… 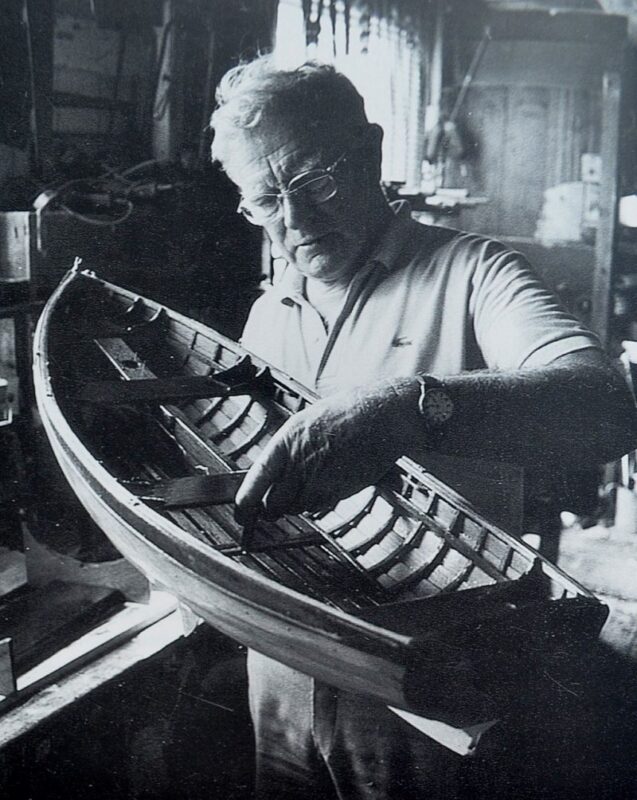 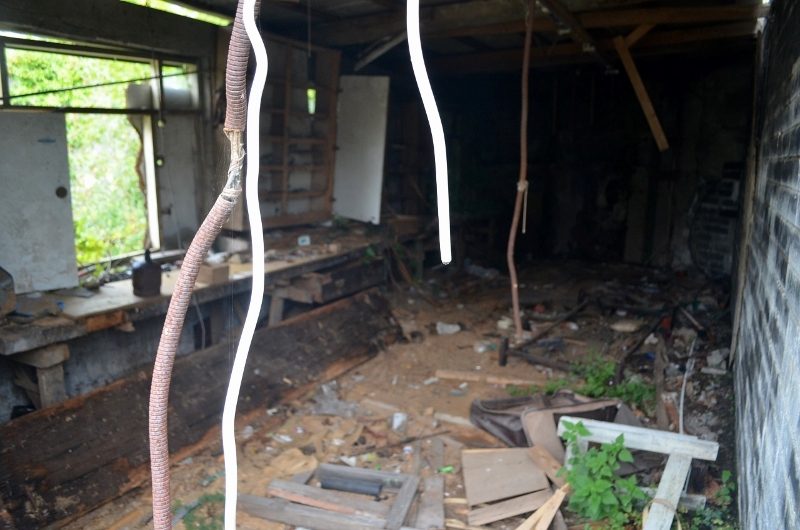 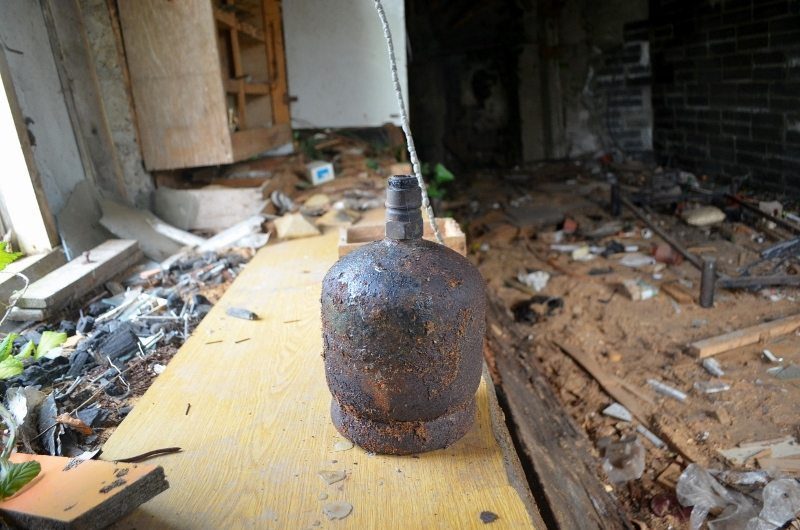 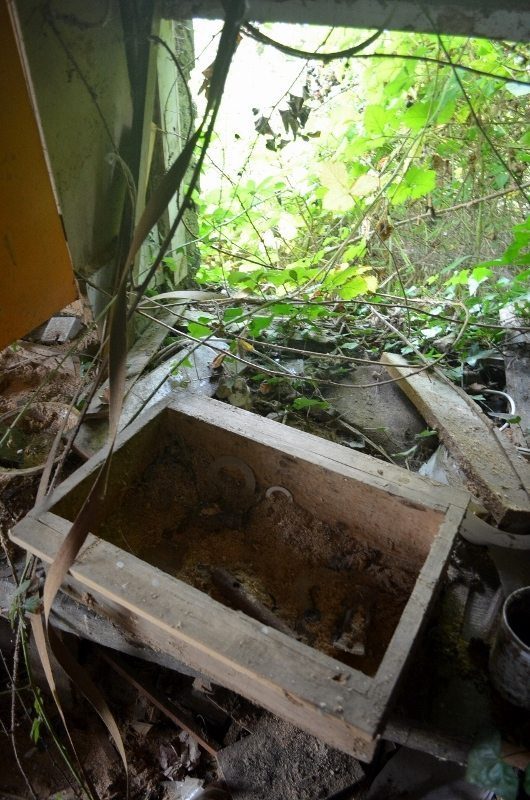 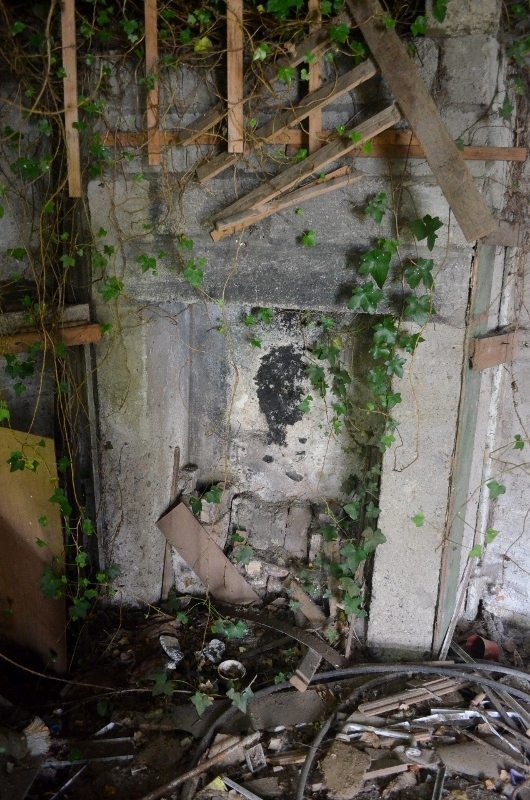 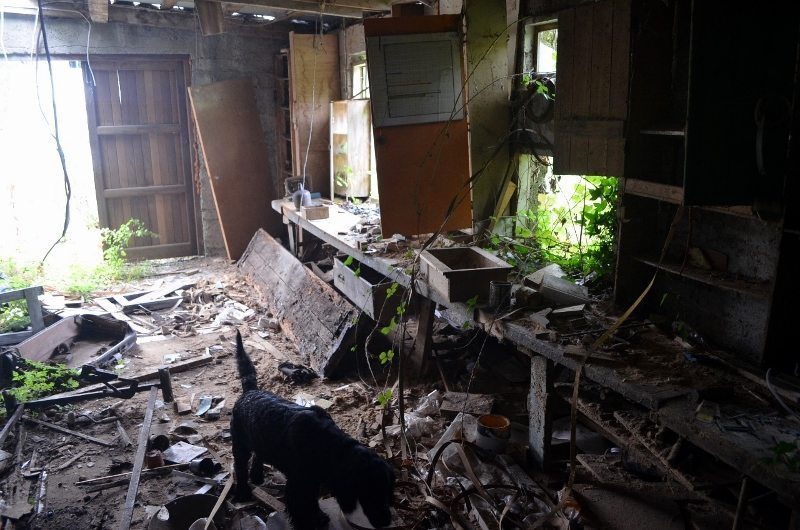 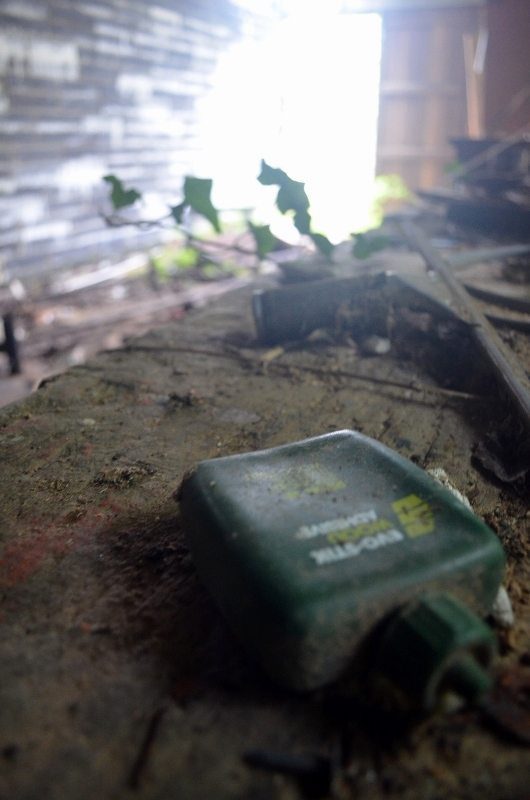 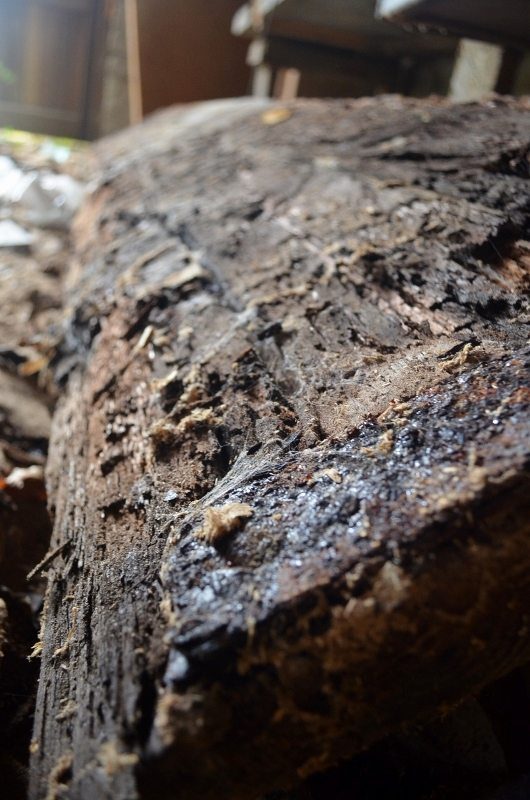 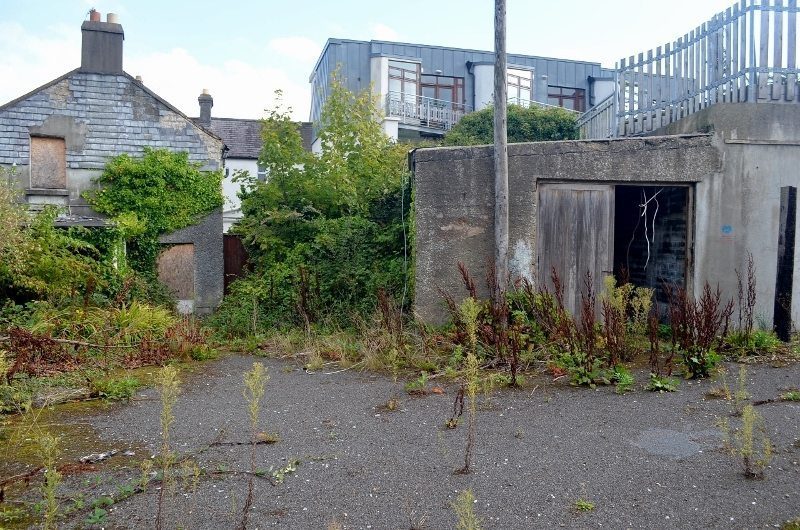 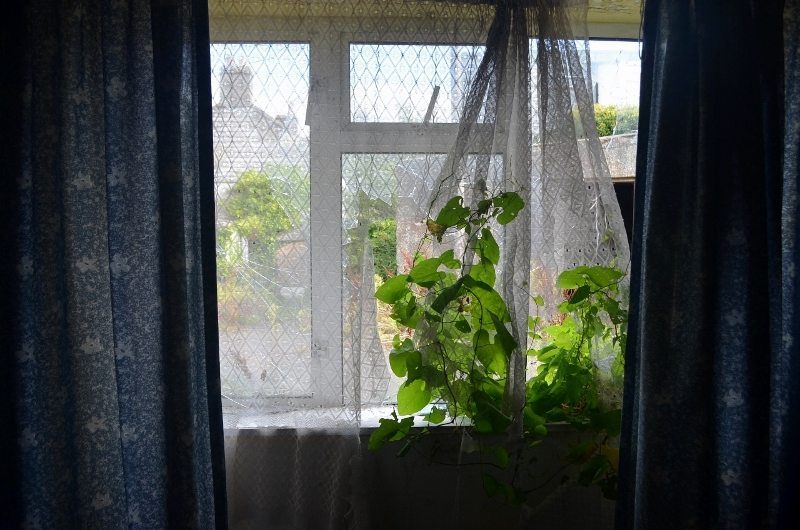 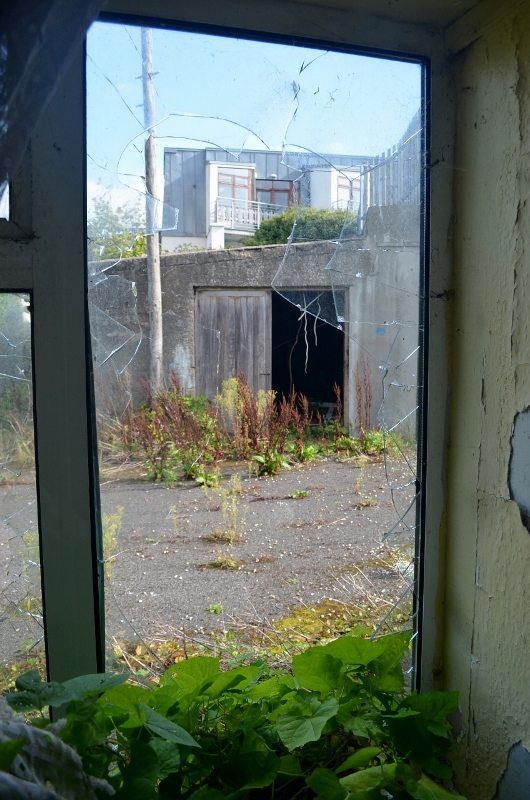 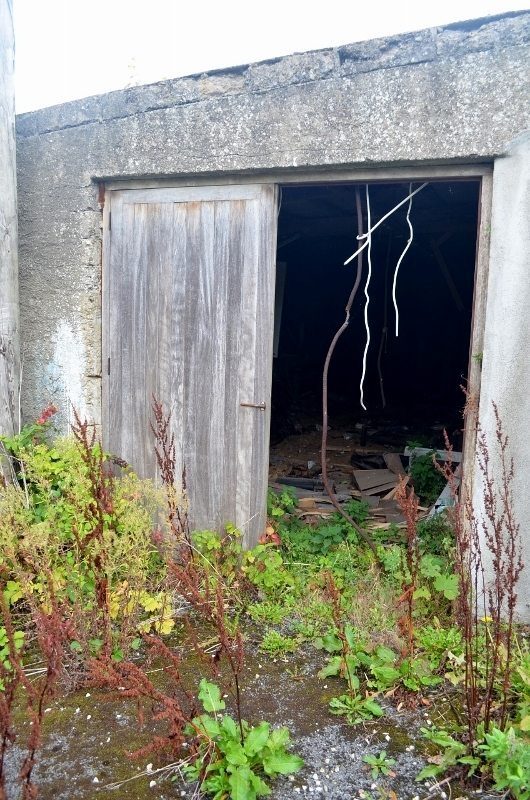 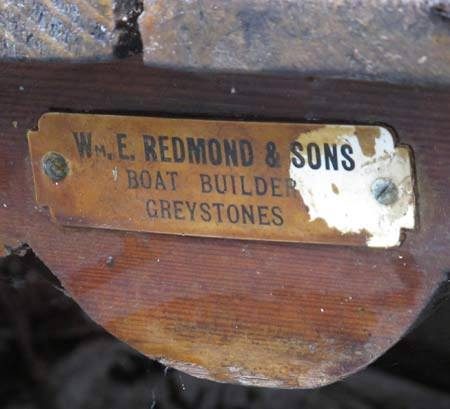 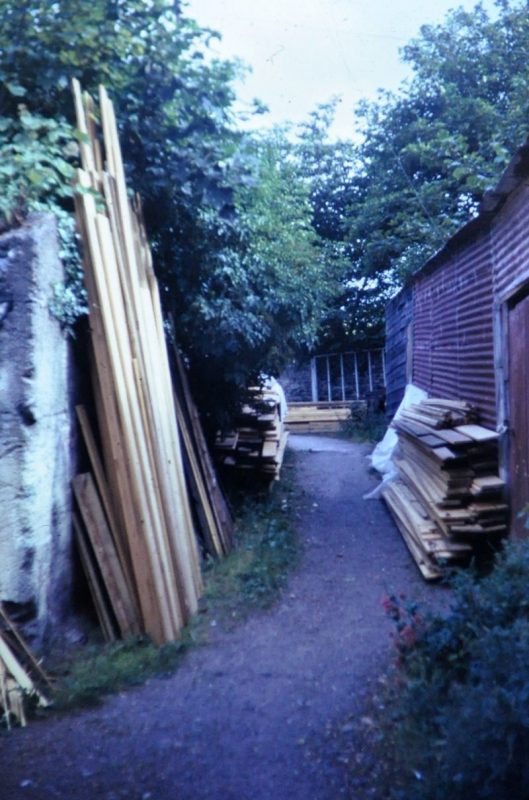 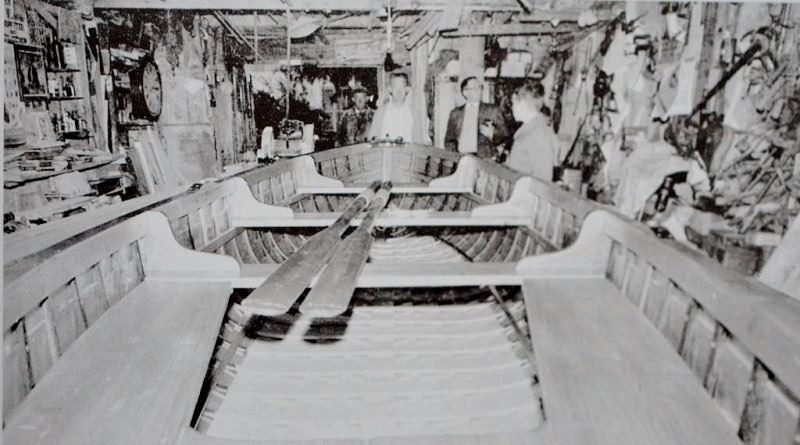 You can check out the early years of the Greystones Rowing Club here, indulge in some other old harbour memories here, and take a boat ride with Derek Paine right here.

This was my dear grandads Redmond’s house and my granny’s and uncles johns this has brought tears to my eyes watching this I loved them all so so much and have very good memories as I grew up there my grandad build all that houses with his bear hands he died of MND I took care of my grandad when I was younger he loved him s cup of Bovil and he loved country and westerns movies I’d sit for hours with him he had so many stories to tell …. I loved My grandparents with all my heart and miss them so very much xxx

So, Who Do The Weather Gods Prefer…?