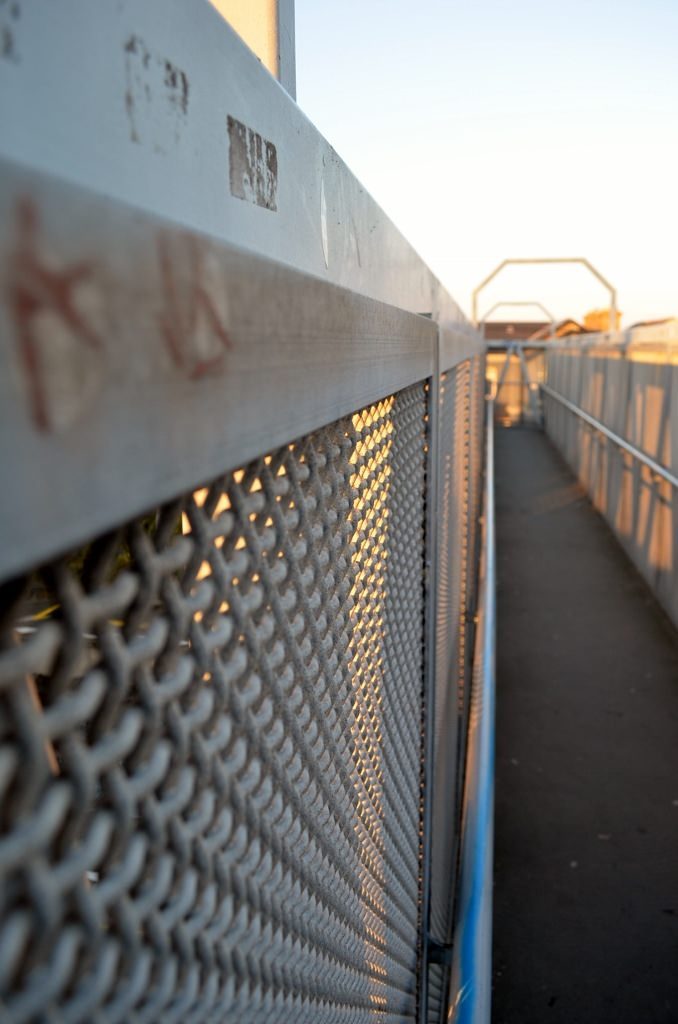 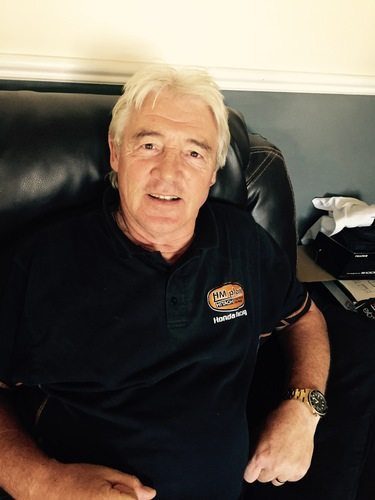 Nonetheless, Colin managed to run to the rescue of this little girl, and pull her to safety.

Today, he still doesn’t know the name of that lucky Greystonian – and is hoping that by shooting a social media flare into the sky, she may just come forward. 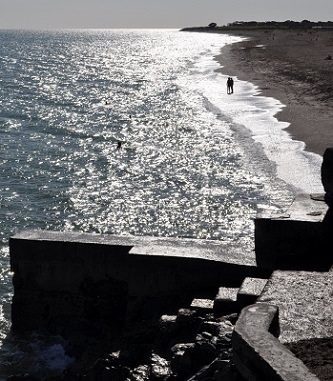 It was last week that Cormac from thejournal.ie got in touch with the Guide, hoping that we may know more about the rescue. We, in turn, put the word out to the various historians of the town. But, all to no avail. So far.

Luckily for the 12-year-old Colin Wilde, adults were quickly on the scene when he rescued the girl, and they quickly put her on her side, getting the sea water out of her lungs. Having jumped in without a moment’s hesitation, Colin also headed back to Coolnagreina, where he was staying, without too much thought, not bothering to find out the girl’s name.

When you’re 12, such formalities are hardly a major concern. Besides, Colin was wet. And hungry. And they were having chips that day.

Having to strip down to his trunks as he walked home, an elderly woman was kind enough to bring him back to her house, to warm him up with a cup of tea. We think this elderly lady might have been Ashleen Darbey, but she refuses to confirm or deny.

Later, The Irish Press got in touch, running a story on how Colin swam 30 yards to rescue the girl, and how a woman – out for a walk with her husband – had brought her back to life after artificial respiration.

The day after the rescue, Colin headed home to Yorkshire, a certificate arriving soon after from Dublin, commending him for saving the girl’s life. The age of the girl was listed as 16, but, alas, there was no name.

Over the years, Colin has returned many times to Ireland, being an avid fisherman, and having, he says, an affinity with the country. And every time this married father of of three has taken the trip over here, he wonders who that Greystones girl might be…

Do any of Guide readers know? If so, get in touch on info@greystonesguide.ie. You’d make an Yorkshire man very, very happy…