The Owl & The Picture Book 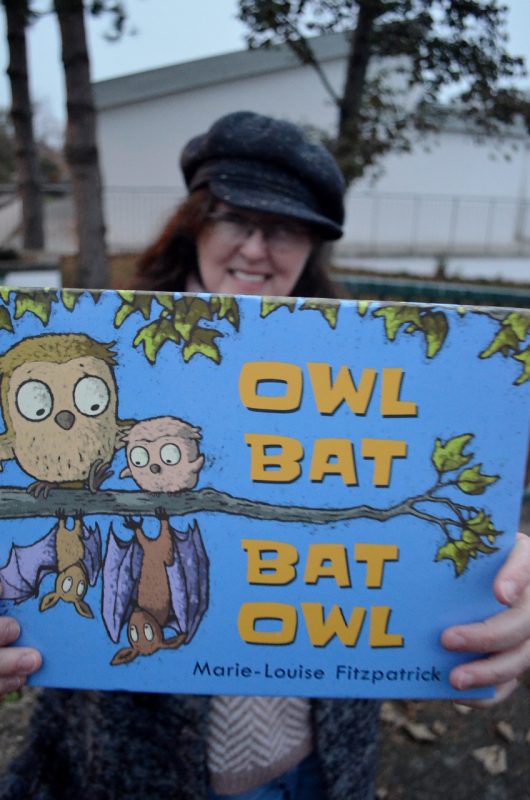 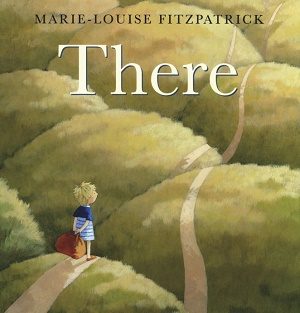 GG when it comes to what’s hidden in the undergrowth…

Just when you think you know all of the Greystones jigsaw, someone throws you another piece that, well, 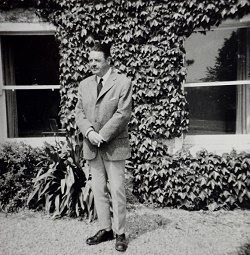 you never even knew existed.

Little things, like Tolstoy’s nephew – a count, no less – having lived in Delgany for over 20 years, or a Frank Lloyd Wright home hidden away down on Sea Road. Or that Samuel Beckett’s father is buried in Redford Cemetery.

And that’s just all in the last two weeks. Jump back a month or two, 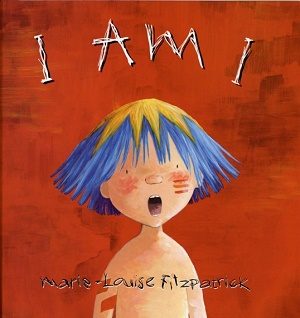 and we learnt that Michael Jackson rented out The Ormonde Cinema for a family day out. And that Gene Wilder was holed up in Greystones for months after taking a shine to a house in The Burnaby.

Yep, over the last two years, we keep on being surprised here at GG HQ by just how much we don’t know about Greystones.

Another shining example happened last week, when the cuddly Matt Wilson shared a link on Facebook about the new children’s book, Owl Bat Bat Owl, being described as ‘intensely expressive, humorous and touching‘ in a glowing recommendation by The Guardian.

Turns out the author, Marie-Louise Fitzpatrick, lives just a few doors down from Matt. And she’s written loads and loads – and loads – of books. And, significantly, that kind of acclaim from 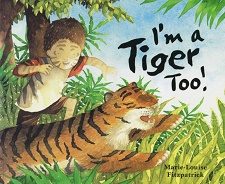 the national media is nothing new.

We’re a town swarming with authors, of course, but, for this noted scribbler, living with another children’s author & illustrator, Michael Emberley – the couple got married in 2008 – must help when it comes to those long, long hours staring out the window, searching for the perfect plot turn.

We caught up with Marie-Louise on a surprisingly cold and foggy Monday evening, up at St Laurence’s School, to talk books, bats and beginnings…

You can find out more about Marie-Louise Fitzpatrick and her wonderful books on her website here, and you can grab her books on Amazon right here. Better still, go to your local bookshop, people!