Playing The Hot Spot , the Quiet Man reveals his inspirations 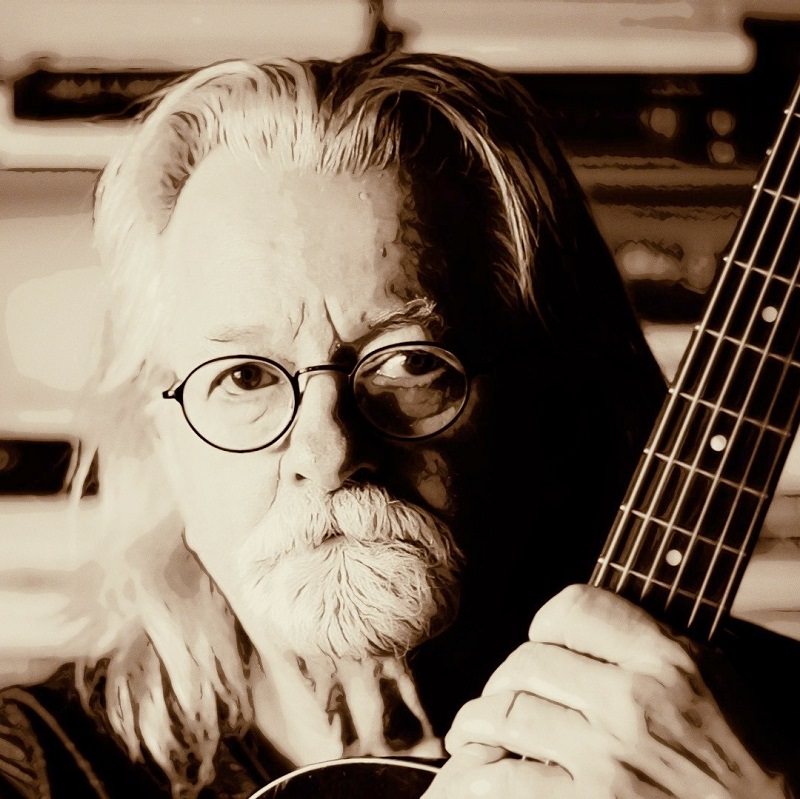 He weathers it well..

s with any deep musical wells around the world, from Memphis to Liverpool, Ireland has a whole orchestra full of unsung heroes… 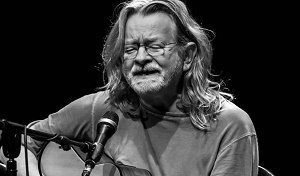 Artists who have been an integral part of the country’s musical development, but who were always happier hiding behind their instrument, in the shadows, away from that front-man spotlight.

One such diamond in the dark is Declan Sinnott, a man whose influence and gentle guidance has helped such luminaries of the Irish folk scene as Christy Moore and Mary Black get their groove on. Sinnott was also a big part of the organising party when it came to both Horslips and Moving Hearts, two of Ireland’s finest furry folk fusion pioneers. 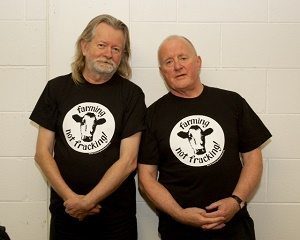 It was that desire for the quiet life that saw Declan Sinnott waiting until he was 62 before releasing his solo debut, I Love The Noise I Make, back in 2012. His second, Window On The World, was released in 2016, and it’s clear that albums still hold a special place in this man’s heart… 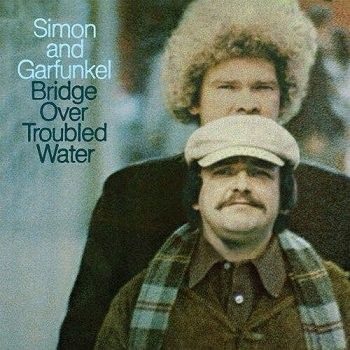 Now, to those musical inspirations…

My younger brother, Frank, walked into Pierce Turner’s record shop sometime after April 1968 to order a copy of Bookends by Simon and Garfunkel.

Frank was a big fan, though Pierce didn’t know so much about them.

When the album came in Pierce played it and loved it. So then Frank would come in looking for the record everyday to be told, ‘No, sorry Frank, should be soon though’. This went on for a while. Eventually Frank said, ‘People tell me you’ve been playing the record’. The game was up! Pierce had to sell it to him. 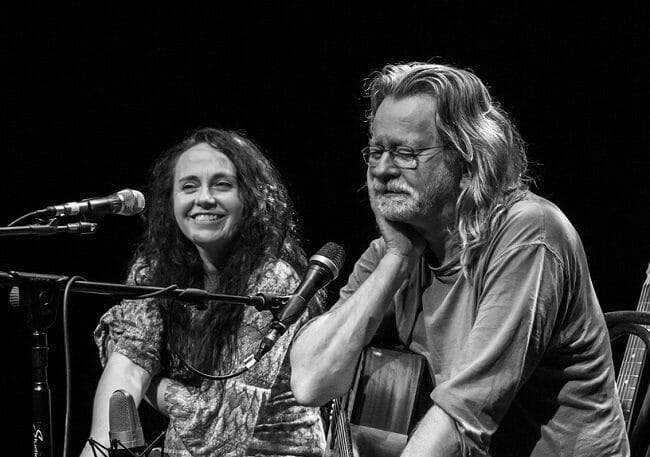 Hard to imagine a time when you couldn’t share music with the flick of a mouse. In 1965 we were sharing 3 records among 4 of us. Eric Clapton’s Beano album, BB King Live At Cook County Jail and a compilation called Blues Chicago Southside.

I’ve gone back to listening to records again. I know it’s a fad now, but I just love the sound.

I listen to things recorded before the ’80s on vinyl and most other stuff on a hi-res player.

Just what those records might be, Declan reveals here…

I have only one clear memory of being moved to tears by a song. I was driving with the radio when Don’t Give Up came on.
I had to pull over quickly, and I wept deeply. Didn’t even know who it was. It was during Thatcher’s time which made it even more potent. Tears of sorrow and tears of rage.

I heard music on the radio all through the fifties, but hearing The Beatles was the electric charge that plugged me in for good and ever. Impossible to describe the joy, optimism, release, empowerment that ensued. A period of begging/harassing followed and my mother caved in just in time for Christmas 1963. From then until now the guitar has been my path to sunlight.

The music I love comes in many forms, covering most major genres. At the same time I’d say I only like a small amount of music from each.
Thom Yorke has been my obsession for the last few weeks, The Eraser mainly with a few Of Tomorrows Modern Boxes thrown in.

I love Jon Hopkins alone and in combination. His first album more than most.

…and Vaughan Williams takes me up towards paradise.
I love 20th century composers like Stravinsky, Shostakovich, Sibelius, Debussy etc. Webern too, squeaky gate or no.

For a number of years I favoured The Band and The Grateful Dead above all. I had a bluegrass period, and an old-timey period. I studied classical guitar for a few years and listened to very little else.

Hearing Massive Attack led me into trip-hop and ambient, dance, drum and bass, and the like. I like Burial, and William Orbit, and Rumpistol, and Books Shade. Natalie Merchant, Imogen Heap, Suzanne Vega.

I can’t do it. The more I put in the more I think I’m leaving out, so my cut off point is completely arbitrary. I LOVE MUSIC.

Find out more about young Sinnott – and hear some of his latest music – on his website here.  Catch Declan and young Keating at The Hot Spot right here.