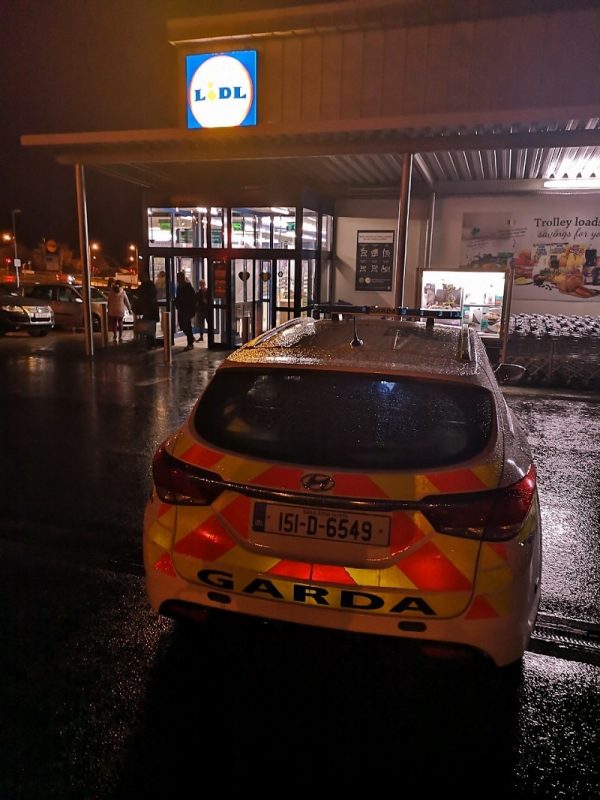 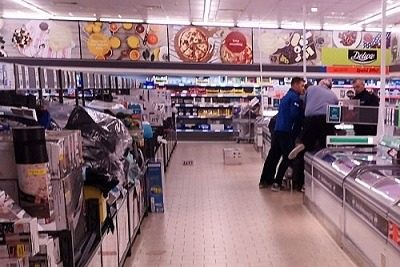 stranger come up and punch you in the face.

Such was the case for one poor unfortunate tonight in the Greystones branch of Lidl.

Still somewhat slightly dazed after the attack, which happened around 8.45pm, the man in question – who, of 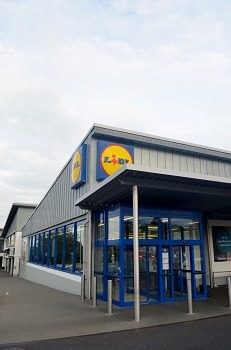 course, would rather remain nameless – was simply picking up some bananas when he was approached by a stranger.

“What did you say…?” asked the man, aggressively, and before there was even a chance for an answer, he lashed out, striking his victim across the left jawbone.

Making his way to the checkouts, clutching his jaw, this man let the staff know that he’d been assaulted, and, for a while, a gang of other customers formed, just in case the assailant should strike again.

Luckily, the gardaí were there within minutes, and after a short scuffle, managed to pin their man near a back corner of the shop, before radioing for a van from Bray garda station.

As we left, the victim was still somewhat shaken, but turned down an offer of a lift home, as he found his feet again.

Whether the attack was through mental illness, or drugs, who knows. Here’s hoping this dangerous man might soon be getting the help he needs…

Birth Of A Notion

Don’t Fence Me Out