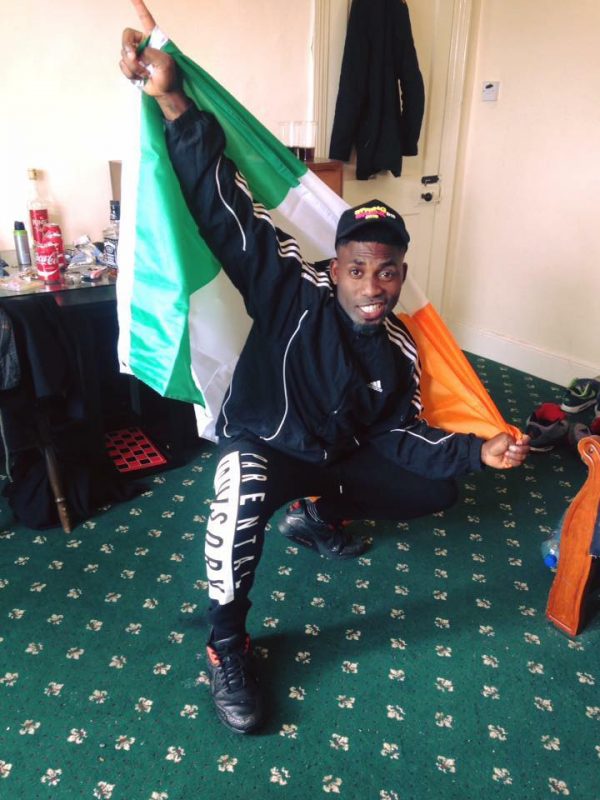 Describing himself as ‘Blirish’, social media vlogger Fabu-D [not his real name] has

Which is handy, given that the Nigerian-born Fabu-D lives in Dublin, having already acquired quite a chunk of the accent.

One of the vlogger’s recent forays outside the capital saw the man born Fabio David end up in Bray, no doubt drawn by the claim that the town’s McDonald’s is reportedly the fifth finest

of the franchise’s outlets.

Not sure where he got that statistic from. Bray Tourism…?

Our boy also managed to swing by Oldcourt, letting his fans know that the Bray estate is the birthplace of the WBA Female Lightweight Champion Katie Taylor, quickly hightailing it “before she box the head off me“.

Later, Fabu-D realises he’s in the ghetto after he spots a free leather couch on the side of the road.

It’s all lighthearted, generic, gags-reflex stuff, but, hey, isn’t that what the internet was built for? Certainly would explain how Fabu-D boasts of over 150m views online…

You can find out more about Fabu-D on Facebook here.