Part of plans for 147 social and affordable houses in Kilcoole 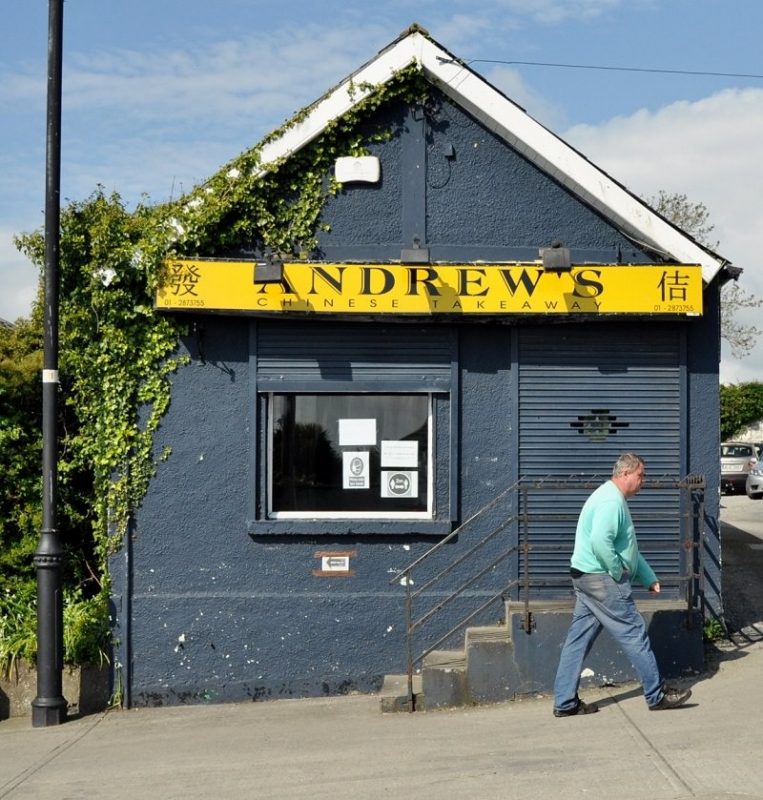 art of a proposal for 147 social and affordable houses in Kilcoole, a Lott Lane development has just been given the green light.

It will entail 75 new social housing units being built in the area. 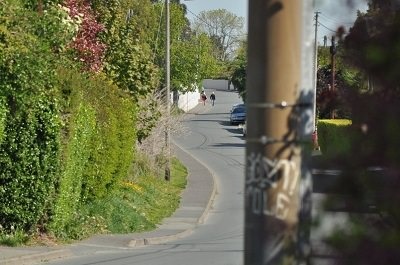 Speaking in October, housing director Joe Lane told a Greystones Municipal District meeting that the Lott Lane development had been “on the go for a while; we met a year ago and since then a lot of work has been done“. 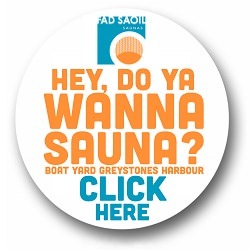 Consultants had been appointed for initial plans to proceed with Part Eight planning permission, with the breakdown being 75 social units and 72 affordable. The development will also make an allowance for allotments if deemed appropriate. 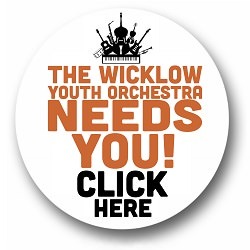 The only real concern was from Greystones councillors Mags Crean and Lourda Scott, who were surprised that the social and affordable housing developments were segregated.

At the same meeting, a simultaneous development beside Burnaby Mills in Greystones was queried, having been apparently put on hold.

Once More Onto The Breaches

Go With The Slow Flow Yoga